Can you believe it’s nearly 18 years since Tim, Daisy and co appeared on our screens in the first season of Channel 4’s cult comedy Spaced?

Take a look at our Top 5 Spaced episodes here.

Fans of Peter Capaldi’s Doctor Who era will remember Nick Frost’s role in 2014’s Christmas special, but here are seven other Spaced stars who’ve had adventures with the Doctor… 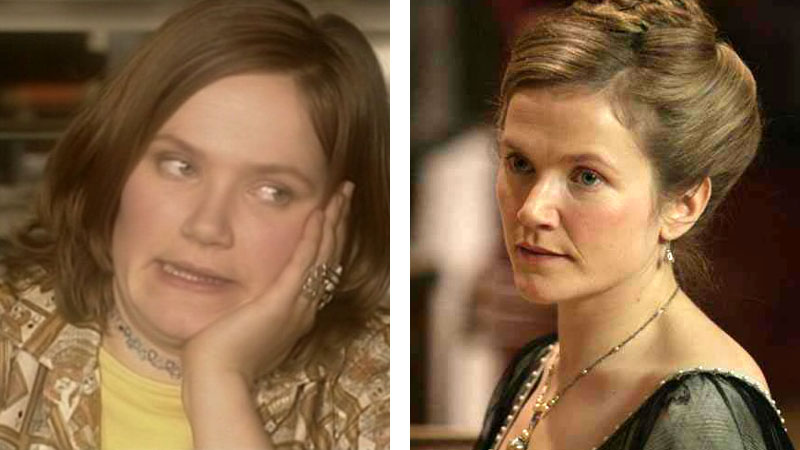 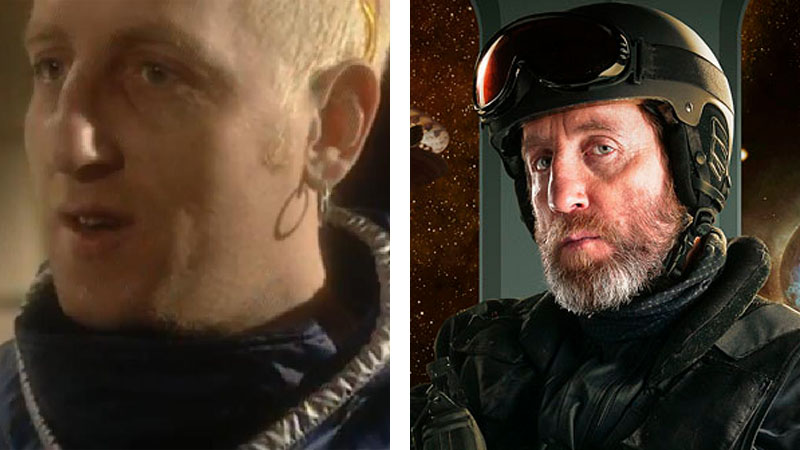 Bill Bailey as Bilbo Bagshot and as Droxil in ‘The Doctor, the Widow and the Wardrobe’ 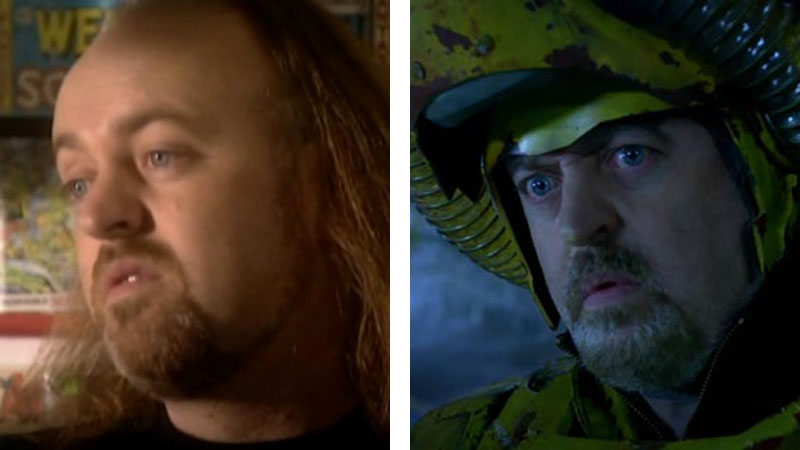 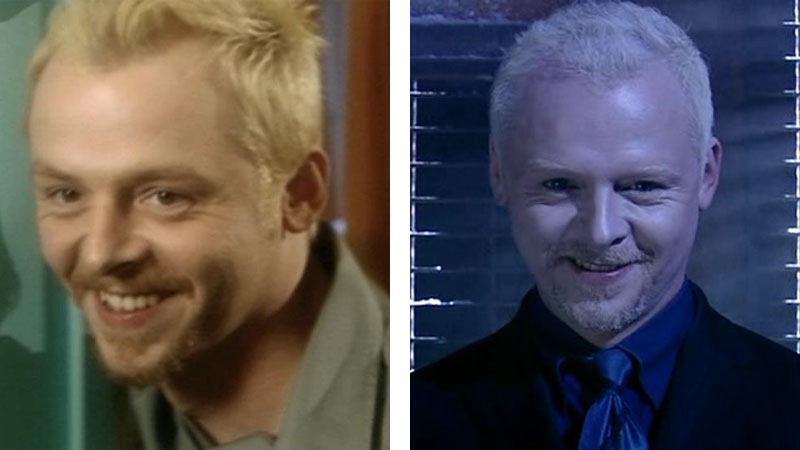 David Walliams as Vulva and as Gibbis in ‘The God Complex’ 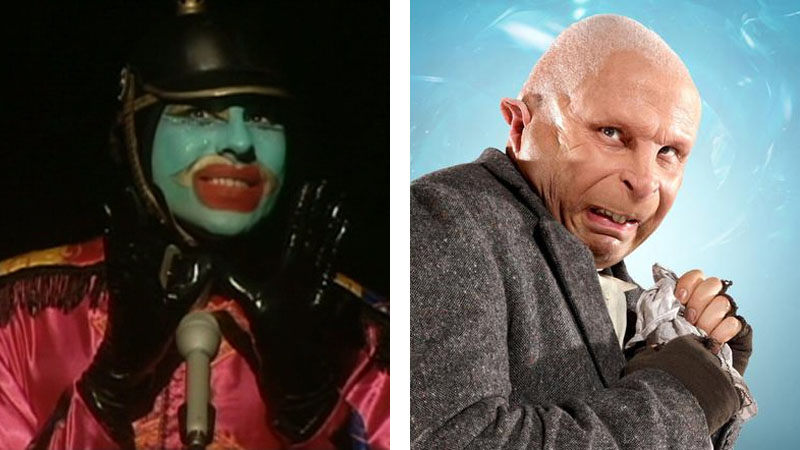 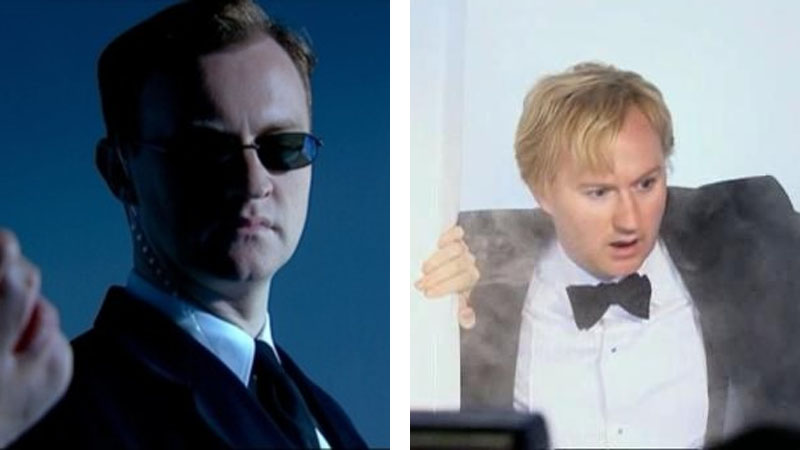 John Simm as Stephen Edwards and as The Master 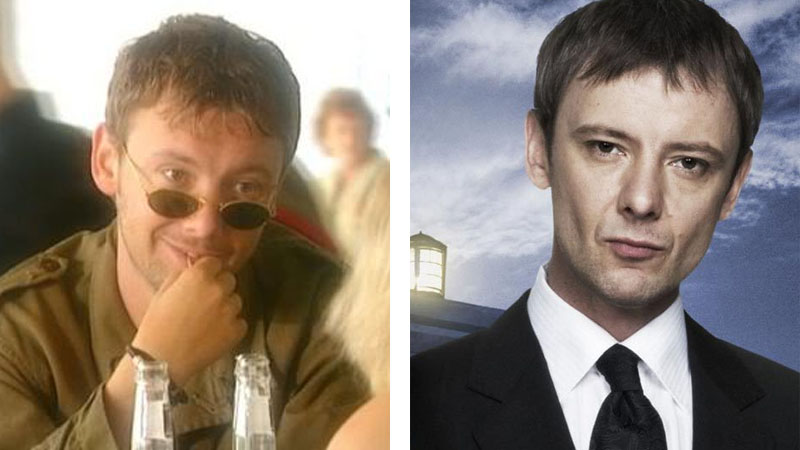 Are there any other ones that we’ve missed? Let us know below…