Now we all know RTD’s era was the king of the huge, heartbreaking Doctor Who scene.

But it turns out Steven Moffat is no slouch either when it comes to moments that would make even the most heartless viewer choke back a tear.

10) “Do you think I care for you so little, that betraying me would make a difference?” 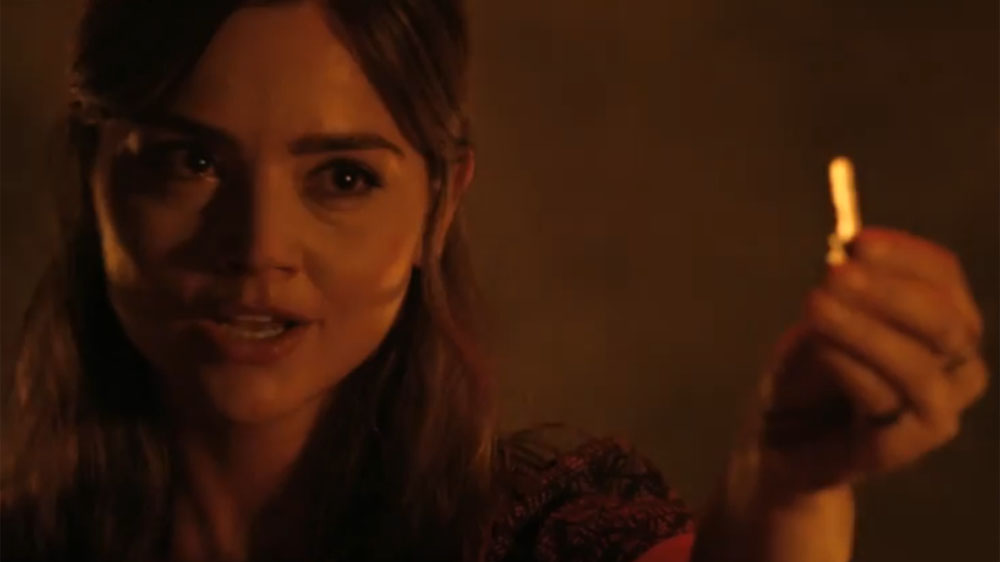 Now this moment in ‘Dark Water’ is heartbreaking in a slightly different way.

Clara his been made desperate by the grief of suddenly losing Danny Pink, but she knows there could be a way out. She is, after all, best friends with a time traveller.

But, Clara also knows there are rules; rules that mustn’t be broken. She will have to try and force his hand to do as she wants. But the real heart-squeezer isn’t even this confrontation, it’s the Doctor’s line above, after Clara has failed and assumes all is lost. Beautiful stuff from Moffat, cementing the pair’s bond after their shaky start post-regeneration. 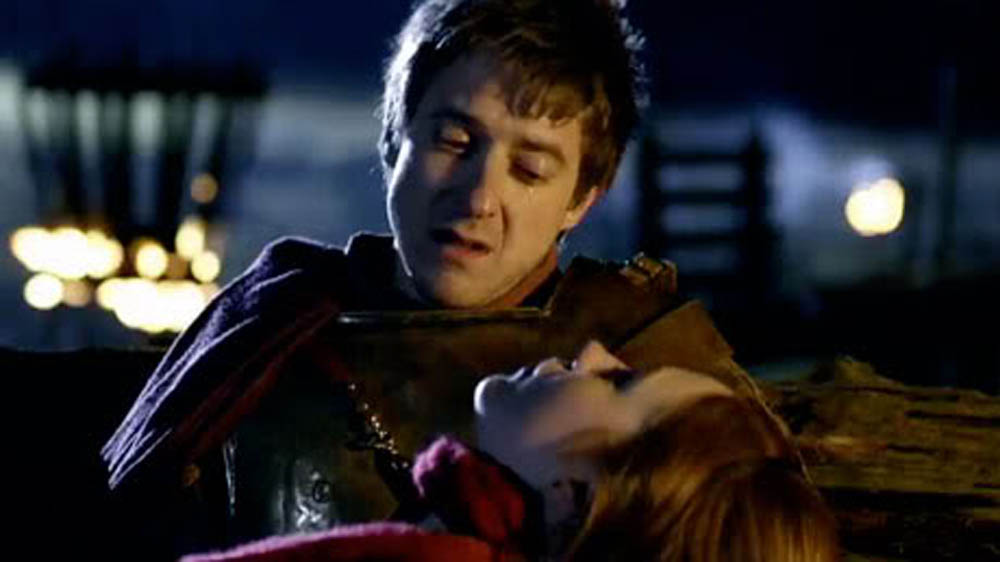 Rory was erased from reality and Amy’s memory by the crack in time and space, and yet here he is, living as a Roman soldier for some reason. He can remember who she is, but he’s a stranger to Amy… until a confusing tear begins to roll down her cheek, and then she remembers.

So a happy ending, yes? Hell no. Rory’s Auton self begins to overwhelm him, his hand-gun pops open and he shoots Amy dead (apparently). Oh, and then the universe begins to end. A bit of a downer all told, really. 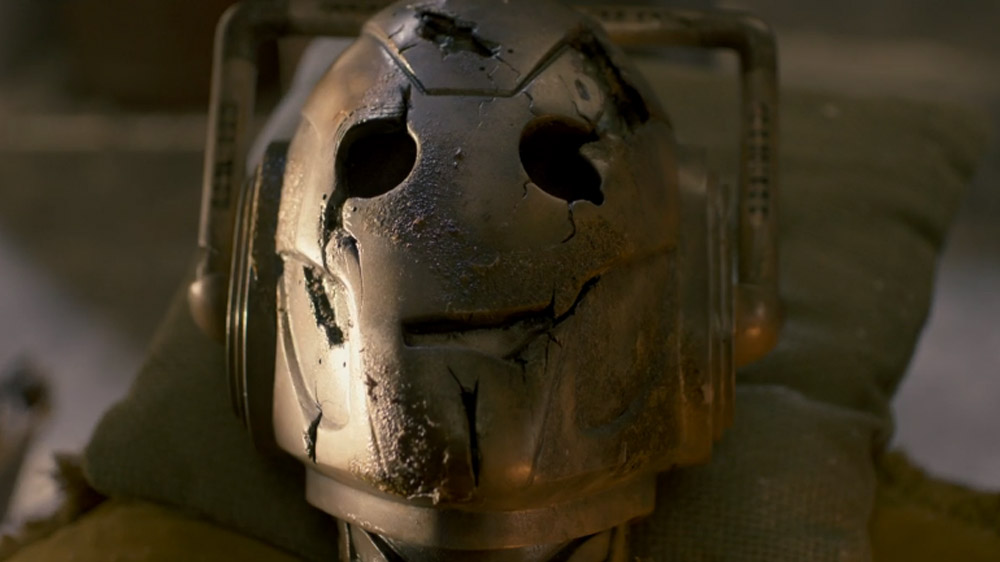 The sad death of Handles in ‘The Time of the Doctor’.

Yes, he may just be a Cyberman head, but he’s technically the Doctor’s longest serving companion, and somehow the script and Smith’s understated performance really made us feel the loss as his speech slurs, slows and finally cuts out for good.

Oh, and if I may be excused for squeezing an extra tiny moment in from this episode: the bowl of fishfingers and custard on the console as Clara enters the TARDIS. Gosh, if that doesn’t just punch you right in the heart.