We think you’ll agree that mums are a pretty brilliant lot, but to be a mum in Doctor Who you have to be something extra special: willing to let your kids swan off into mortal danger and still do their laundry when they get back, prepared to point a gun at a renegade Time Lord, and even slap a 900 year old man across the chops.

Rosanna Calvierri (‘The Vampires of Venice’) 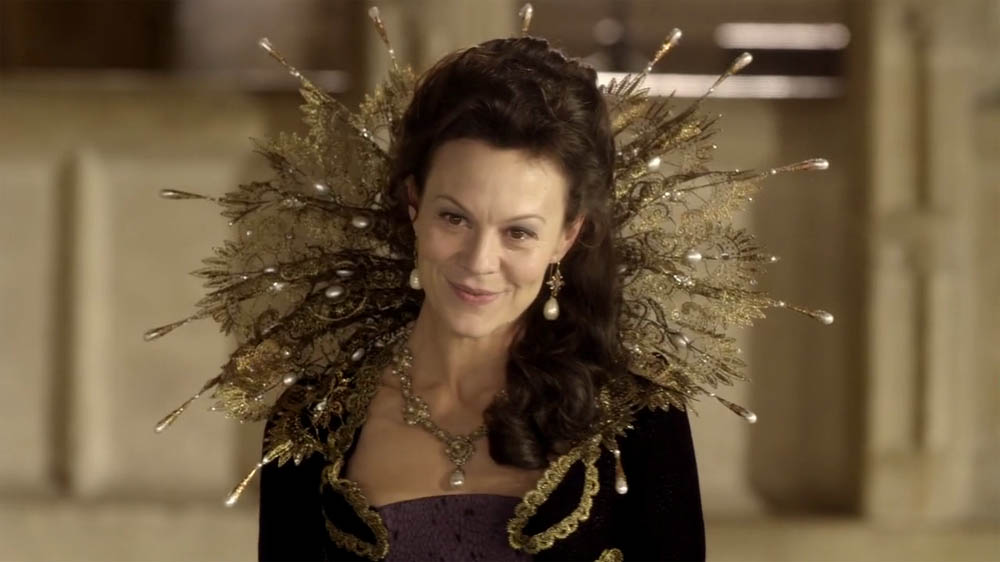 Mums. Always worrying about their kids aren’t they? Yes, even when a mum is a Saturnynian fish lady with a brood of several million tadpole kids.

Rosanna takes a fangs-on approach to setting her boys up with suitable girlfriends, given that sexy vampiric fish ladies aren’t exactly ten a Lira in 16th century Venice. Sure, she’s covertly converting young women into aquatic mates for her sons, and trying to give them affordably damp housing by flooding Venice, but she’s doing it out of motherly love. 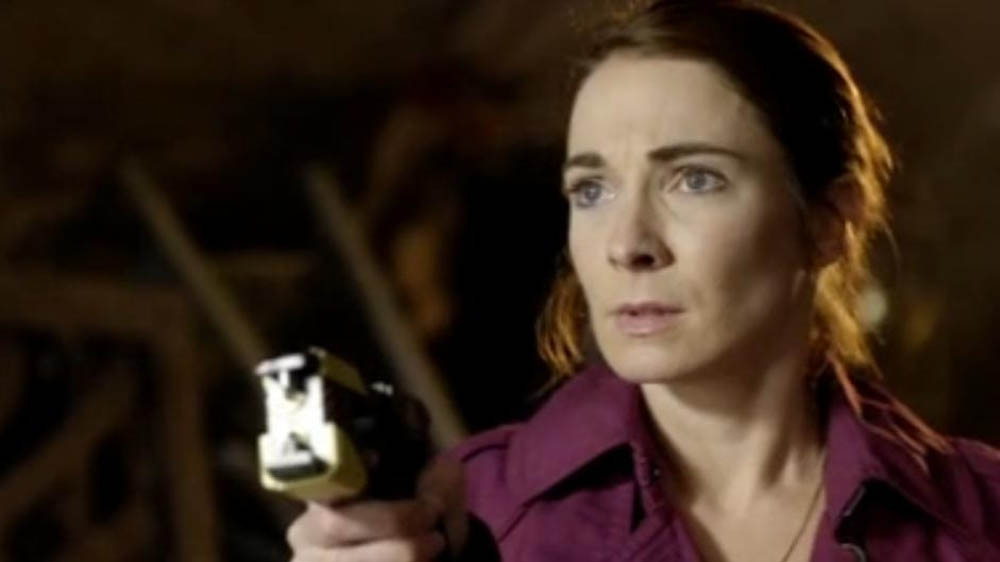 She’s painted as an irrational ape in ‘Cold Blood’, but to be fair, if your son and husband had been kidnapped, you’d probably taser a Silurian too.

These days mums would probably do the same just to get their kids into a good school.

Empress of the Racnoss (‘The Runaway Bride’) 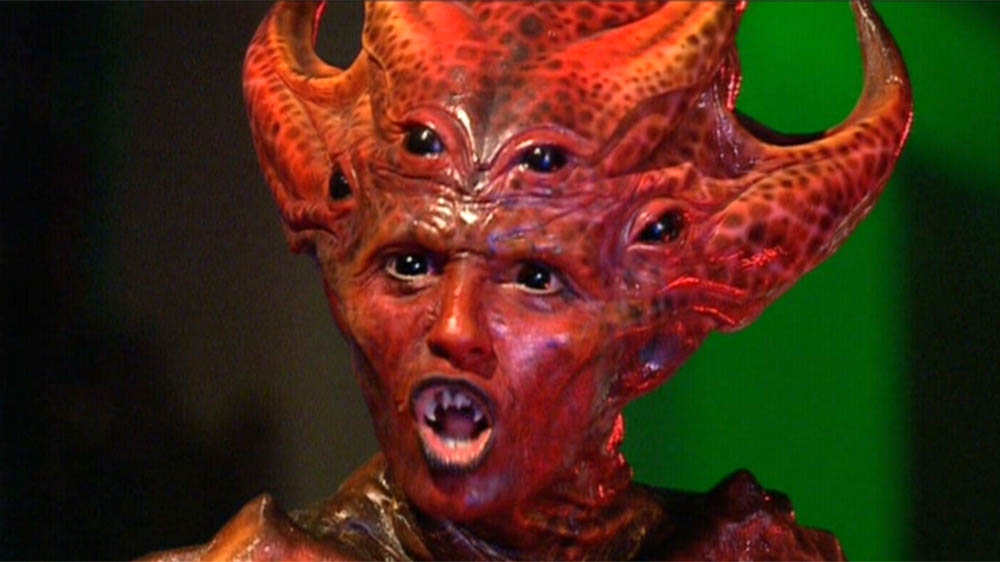 She buries her spider children at the centre of the Earth, and plans to free them by covertly dosing a temp from Chiswick up to the eyeballs with Huon particles…

Not exactly mother of the year material, but just imagine what hiring a babysitter for 4 billion years would have cost. Suddenly her plan seems a lot more cost effective.

Mother of Mine (‘Human Nature’/’The Family of Blood’) 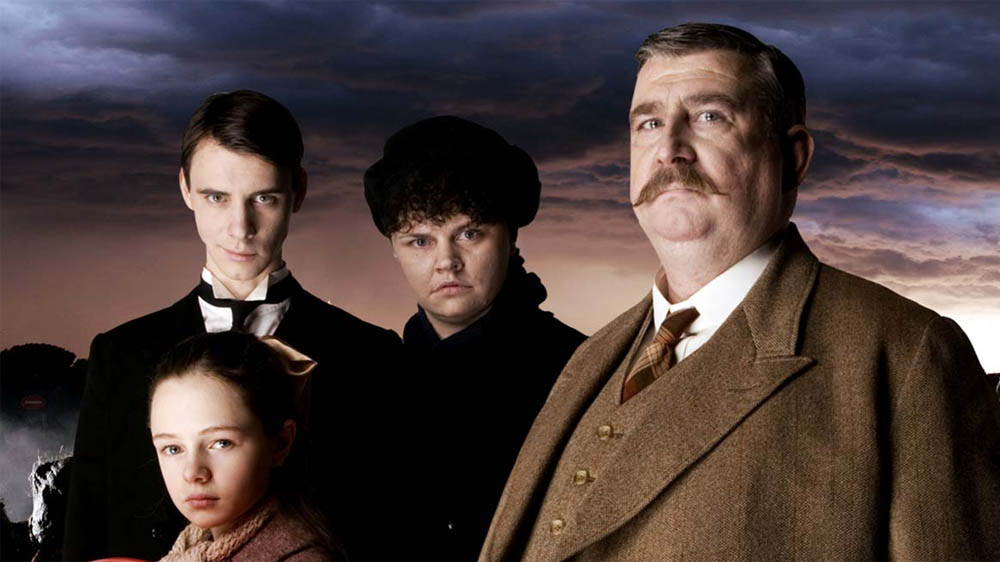 Dying gas-alien mum? Get yourself the body of a serving girl from a local school and sniff out some of that sweet sweet Artron energy contained in the body of a Time Lord!

Yes she’s evil, but by working with Son and Daughter, Mother of the Family makes hunting for The Doctor into a wholesome family activity. Nothing like spending quality time with the kids, eh mum?