Last month marked a decade since we were all sent cowering back behind our sofas when Doctor Who returned to our screens with Christopher Eccleston’s Doctor.

Celebrating this momentous contribution is the Doctor Who Symphonic Spectacular, coming to six major city venues next month.

In contrast to the atmospheric music often employed in the classic era of Doctor Who, Gold’s music has taken on a more emotional feel, making audiences shake with fear, jump for joy and weep tears of sorrow, sometimes all within the space of the pre-titles sequence!

His music has often been compared with that of Hollywood greats such as John Williams or Danny Elfman; however, it may be surprising to realise quite how much his style has changed over the last 10 years.

When ‘Rose’ first aired back in 2005, Russell T. Davies wanted a more orchestral sound to the music to rival the big US fantasy shows, but there just wasn’t the money in Doctor Who’s budget to hire a full symphony orchestra. 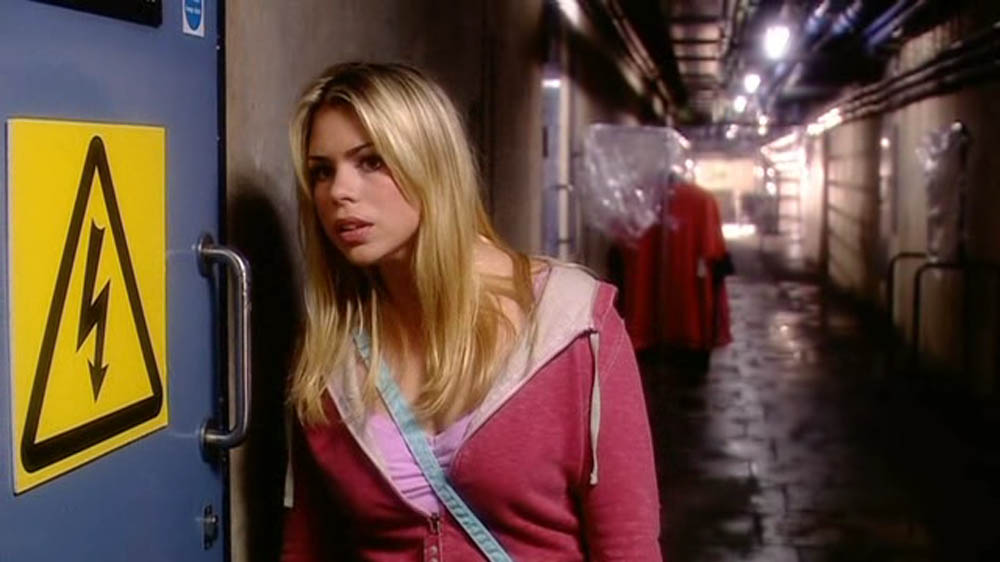 Gold had to use mainly synthesisers and sampled sounds to create the feel of an orchestra without the music ever actually being performed by one (live parts were recorded by a cor anglais, solo soprano voice and the Crouch End Festival Chorus however). With over half an hour of music for each 45-minute episode, there was a lot of music to get through, so Gold created themes for characters and places that he could simply reuse or adapt when appropriate.

Many would refer to this adaption of themes that are specifically centred on characters, places or situations as being leitmotivic. It is debated however as to whether Gold’s early Doctor Who music is in fact leitmotivic at all, as more often than not he merely directly reuses themes or adapts them slightly to fit in with the current situation rather than actually developing the themes musically. Some would argue that as the themes are sometimes adapted, on those occasions Gold is working leitmotivically, others are adamant that to be leitmotivic the themes can’t just be adapted; they must be developed as well.

For ‘The Christmas Invasion’ the budget was increased slightly and for the first time Gold could afford to work with the full orchestral forces of the BBC National Orchestra of Wales. However, if his work in Season 1 was not leitmotivic, his work in 2006’s Season 2 certainly wasn’t. 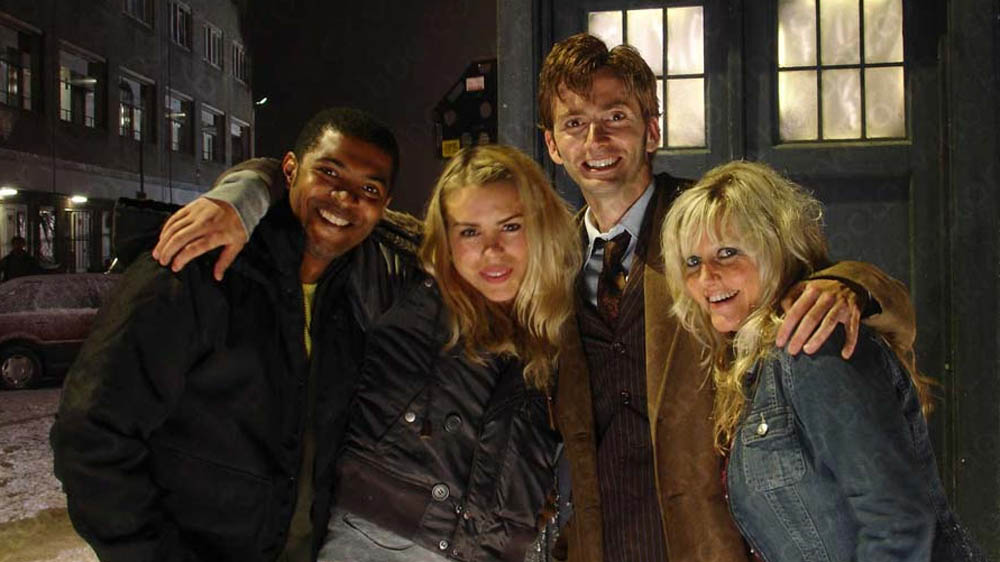 This meant that Gold had a grand total of just 90 minutes worth of orchestral recording to draw on for Season 2 and so still had to make use of synthesisers and samples. This also meant the music that was recorded by the orchestra was often reduced to what is known as stock music, where the same musical cues are used repeatedly. This of course meant that the themes recorded were being adapted and/or developed even less and instead being directly repeated as that is what they had the recording of.

Season 3 saw Gold’s style develop further when he was able to have more recording time; 10 sessions with an ensemble of 12 players, and another 2 full days with the orchestra. It meant that the show was finally able to steer away from samples into a more acoustic sound. 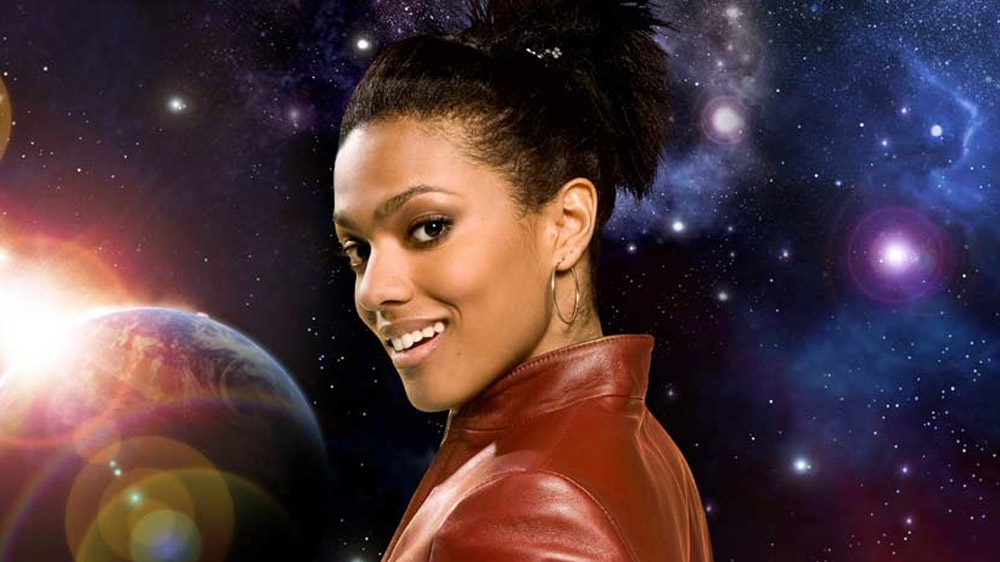 By this point, Gold also had Orchestrator Ben Foster working along side him, which gave Gold more time to compose. In turn, this led to a more leitmotivic style of composition, with the themes attributed to characters being able to be developed and not just reused as Gold now had both the time to compose in this way and the resources to record the amount of music that was required.

This style of composing carried on through the rest of Russell T Davies’ tenure as show runner, just listen to the way that ‘This is Gallifrey: Our Childhood’, ‘Our Home’ (first heard in ‘Gridlock’) is developed into Gallifrey in ‘The End of Time’, which in turn is developed into ‘The Council of the Time Lords’.