BBC Worldwide has announced the UK and European premiere of the Doctor Who Symphonic Spectacular at six UK city venues next year.

The live concert will run for twelve UK performances in London, Cardiff, Birmingham, Leeds, Newcastle and Glasgow in May 2015.

With over 100 performers conducted by Ben Foster, Murray Gold’s music from Doctor Who will be performed by the BBC National Orchestra of Wales and members of the BBC National Chorus of Wales.

Doctor Who Symphonic Spectacular also features live monsters – including the Daleks, the Cybermen and the Silence. 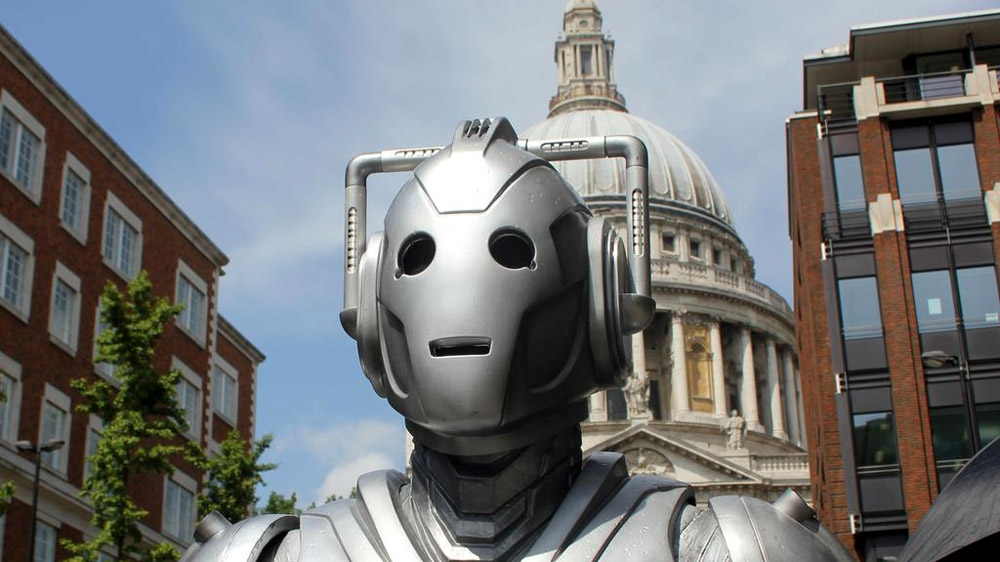 The venues and dates are as follows, with performances at 3pm and 7:30pm each day:

All children must be accompanied by at least one adult. Running time is 2 hours (plus interval).

Tickets will go on general sale via the event and box office websites at 9am on Friday 1 August 2014, with prices starting at £20 per person.

The guest presenter for the UK shows will be announced in early 2015.

The Doctor Who Symphonic Spectacular was first presented in Melbourne, Australia in February 2012, followed by a further nine sell-out performances at the Sydney Opera House in December 2012.