‘They invent the problems and we have to solve them.’

Created by Brian Clemens, writer and script editor of The Avengers, The Professionals was an action thriller series chronicling the operatives of CI5: a unique crime-fighting government agency with the mandate and means to tackle terrorism, anarchy, drug-smuggling, far-right extremism and myriad other nefarious activities by any means necessary.

Despite being staffed by former police and military personnel, CI5 frequently skirted the boundaries of legality – and sometimes disappeared over the edge. Anything to get the job done. 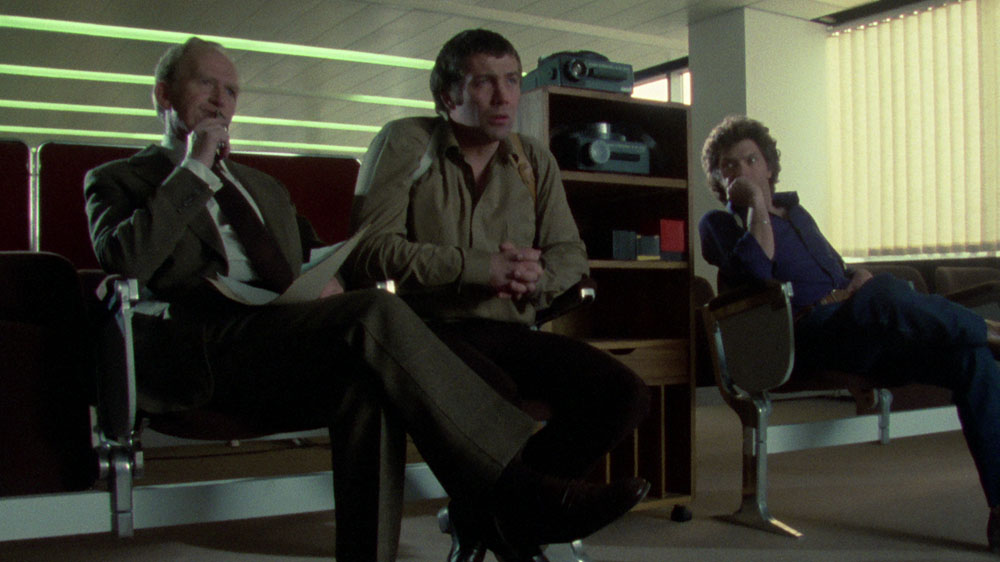 Founded by ex-MI5 chief George Cowley, the Professionals’ principal operatives were ex-cop Ray Doyle and former SAS soldier William Bodie. Doyle the compassionate yet headstrong former beat bobby and Bodie the methodically ruthless ex-paratrooper were a union of opposites but made a formidable double act.

Bodie and Doyle made household names of Lewis Collins and Martin Shaw. Collins auditioned unsuccessfully for the role of James Bond and subsequently went on to star in Who Dares Wins.

Shaw later starred as Judge John Deed and Inspector George Gently in the titular TV shows. George Cowley was played by Gordon Jackson, who had previously starred as the butler in Upstairs, Downstairs. 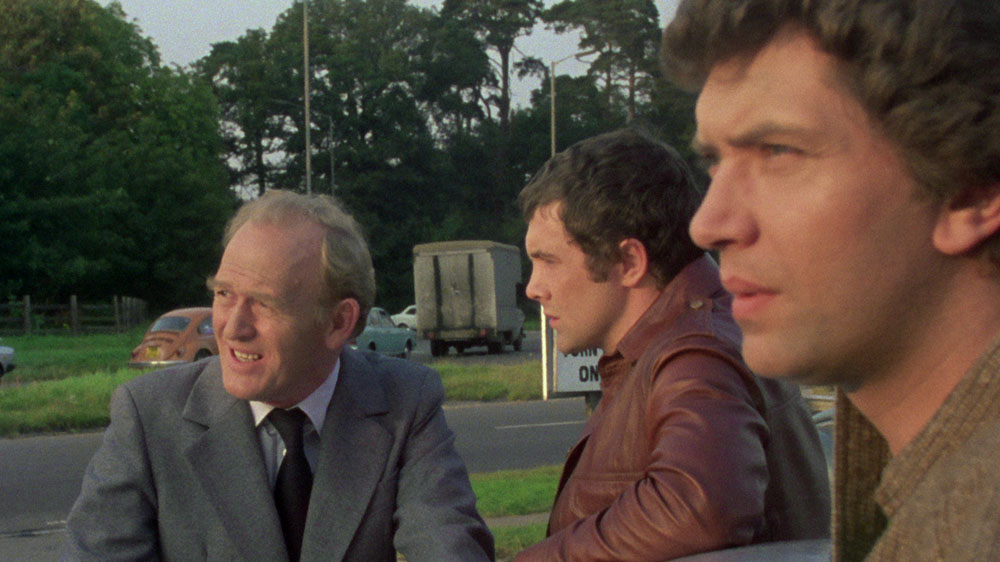 57 episodes of The Professionals were aired across the ITV network between 1977 and 1983. The final original story, ‘No Stone’, was broadcast on 6 February 1983. 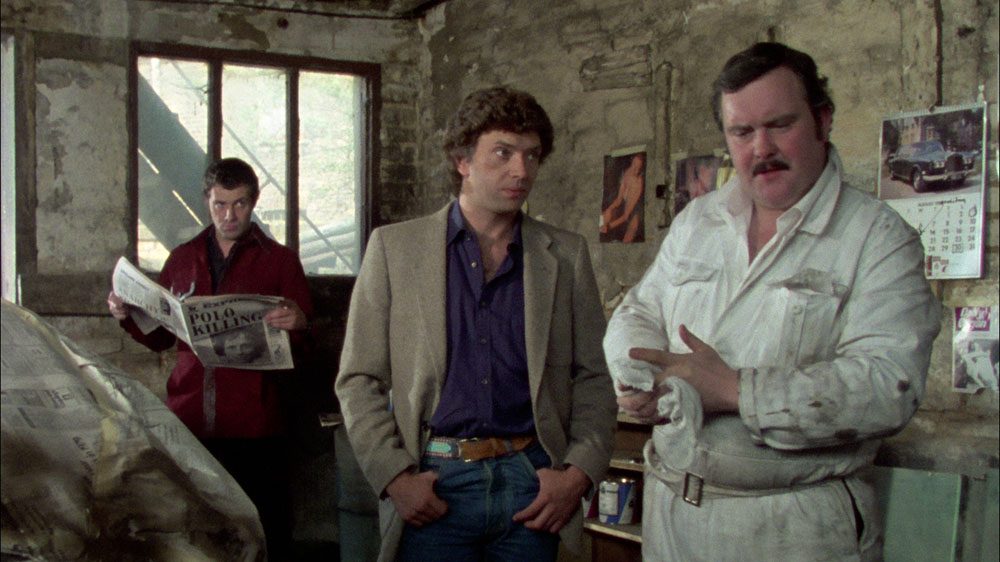 In 1999, a new incarnation of the show was broadcast on Sky One under the moniker CI5: The New Professionals. Thirteen episodes were broadcast but none of the original cast were involved – Gordon Jackson had died of cancer in 1990, Martin Shaw was not approached and Lewis Collins refused to participate.

Instead of recasting the roles, new characters were created: Edward Woodward appeared as Harry Malone, new chief of CI5, while unknown actors Colin Wells and Kal Webber were cast as Curtis and Keel, the new lead agents. Lexa Doig co-starred as Tina Backus. 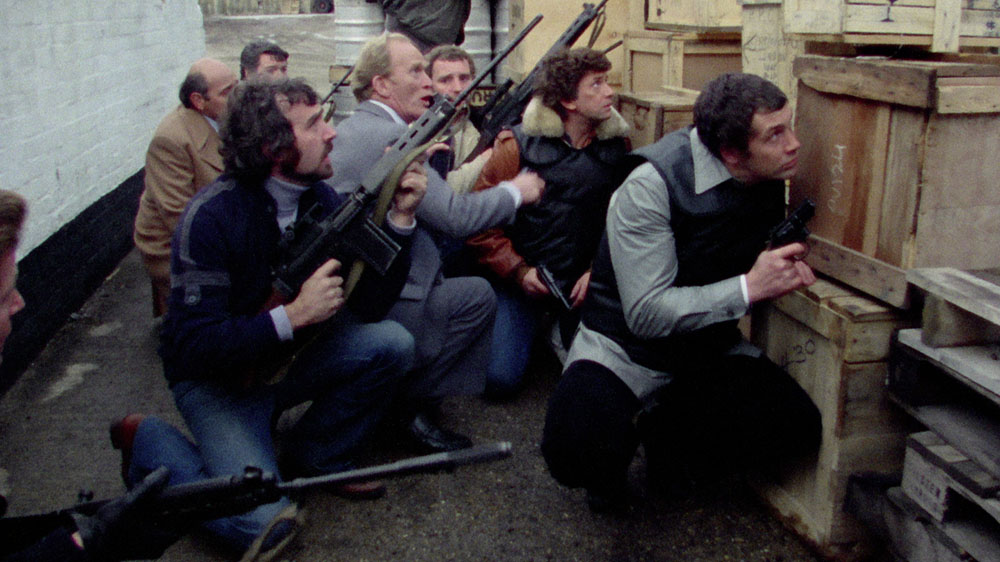 The gung-ho, macho antics of The Professionals were lampooned with painful accuracy by the Comic Strip Presents… team in their 1984 film The Bullshitters, with Peter Richardson and Keith Allen starring as Bonehead (Bodie) and Foyle (Doyle) coming out of retirement to rejoin ‘DI5’ and save their former commander’s daughter from a kidnapper. The spoof was so successful that a sequel was made in 1993, Detectives on the Verge of a Nervous Breakdown.

In April 2016, Network are releasing a box set of brand new HD restorations of all 18 episodes in Season 4 of The Professionals to complement their existing sets for the first three seasons. 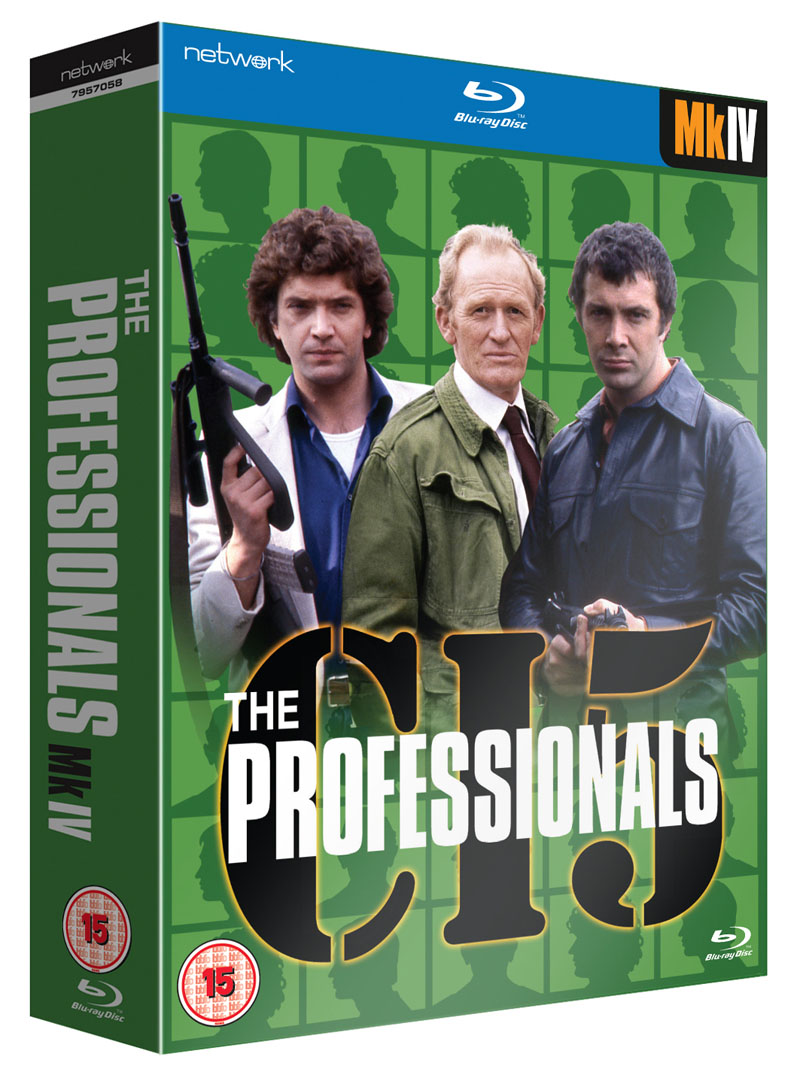 Do you remember The Professionals? Let us know below…