Join us for a theory, as we speculate whether the BBC is planning to release the ten episodes of Jodie Whittaker’s first series of Doctor Who in one go…

Right now, the shoot for Doctor Who series 11 – starring, of course, Jodie Whittaker – has been going on for about four months. There are ten episodes to film, and at the recent BBC showcase event in Liverpool, a banner proclaimed that the new series would arrive on our screens in October.

Unusually, then, the likelihood is that Doctor Who series 11 will have been filmed completely by then. Assuming the usual 8-9 month shoot for the show – and there’s a reduced episode count this time around, so that might be quicker – then the latest the footage will be in the can is late summer (filming started in November 2017). Add in the post-production work – that’s already ongoing on the first two blocks of episodes – and it’s entirely feasible that all ten episodes will be available for the start of October.

We cite no insider knowledge here, rather that small clues are pointing towards a theory that the BBC is considering releasing Doctor Who as an instant series box set on iPlayer (mostly likely immediately after Episode 1 airs on BBC One). 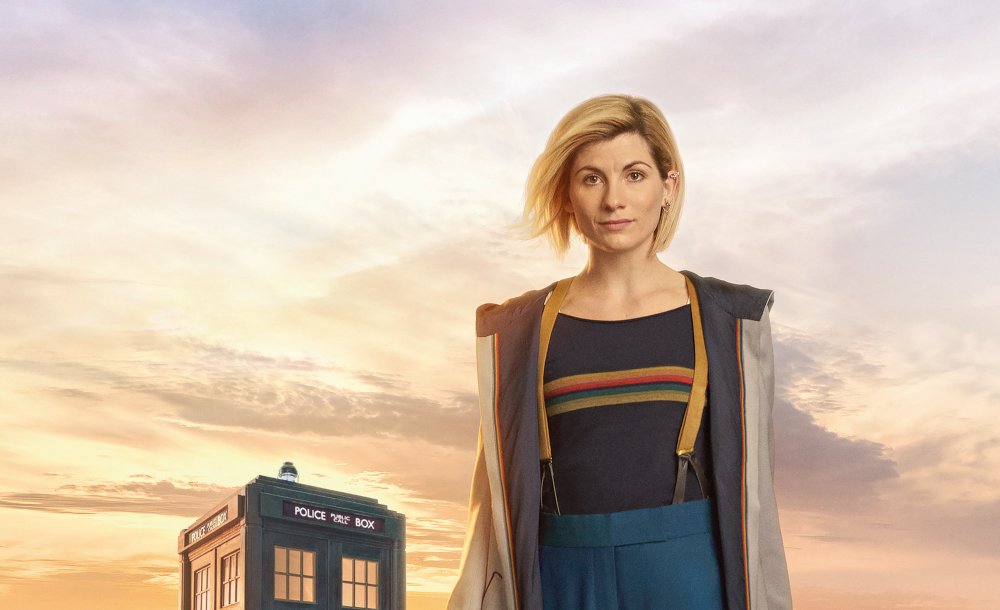 A few more little clues. There’s already been speculation (and it’s just that at this stage) that the BBC is considering moving Doctor Who to Sunday nights rather than Saturdays. It’s little secret that the Saturday ratings have fallen, as the on-demand and iPlayer requests have shot up. If the current trend continues, more people for series 11 would be accessing the show via on-demand and timeshift service than watching it live.

Furthermore, autumn is Strictly Come Dancing time, the ratings jewel of BBC One on Saturday nights. The changing length of a Strictly episode as the series continues has led to Doctor Who struggling to get a consistent start time week in week out, much to the chagrin of some viewers.

The BBC, therefore, may just be tempted to cover its bases here. It’s already got form for releasing a series in one go, and then scheduling it sequentially on a weekly basis. Take Hard Sun, its major new Saturday night drama series from January. Episode one screened on January 6th 2018, and the BBC instantly put all the episodes on iPlayer for those who wanted to binge it. For those who didn’t, they could still follow it in the schedules weekly, as normal. Everyone was happy. 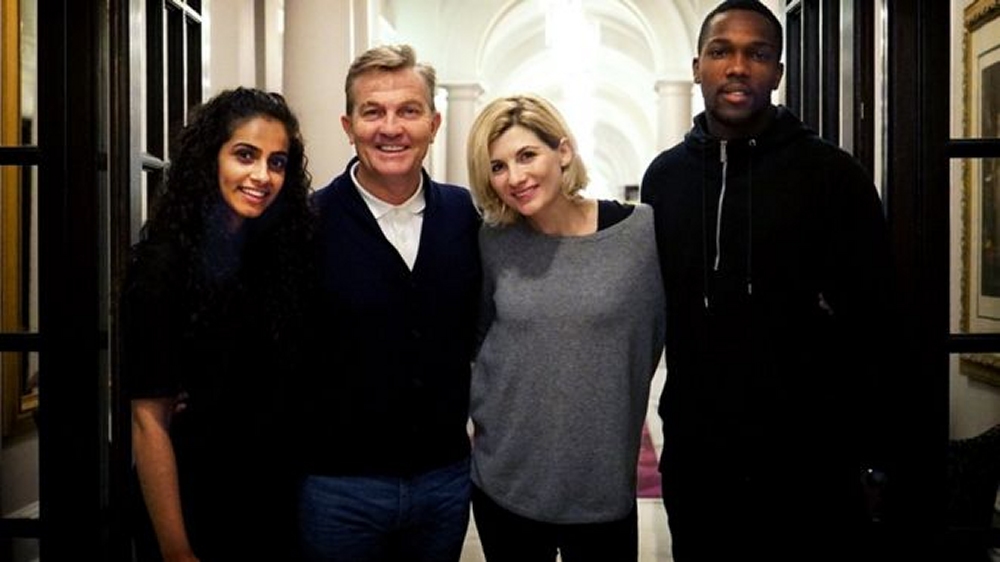 This format might just fit Doctor Who to a tee, as well. In his most recent column in Doctor Who Magazine’s new issue, showrunner Chris Chibnall talks of conversations that he’d been having “with iTunes and Amazon and Netflix” at the recent event in Liverpool. These are all companies with incredibly deep data as to how their customers watch shows. With Netflix in particular, it’s not too big a bet to suggest it knows that people like to binge full series.

Let’s stick with Netflix. The biggest new TV show of 2016 worldwide was one of its own: Stranger Things. All the episodes dropped in one go, creating an instant noise online. That noise led to more and more people checking the series out, and it grew into a phenomenon. Broadcasters worldwide were watching, the BBC included (Netflix UK also has modern Doctor Who up to series nine on its service at the time of writing).

The trend with television worldwide is clearly towards bingeing, rather than traditional weekly transmission. And Doctor Who has a long history of moving with the times. It might just be about to do so again.

The increased episode runtime to 50 minutes also suggests less concern about marketing the series internationally for a network-friendly one-hour slot (with the standard 15 minutes of ads spliced in) and more interest in targeting sales to on-demand services.

Netflix’s own dramas tend to hover around the 50-60 minute-mark. A more flexible episode length would certainly benefit the show, with one of the most frequent criticisms of 21st century Who being that endings are rushed in order to hit that 45-minute limit.

Going back to Chris Chibnall’s new magazine column too, and appreciating it’s easy to read way too much into these things, he does write “all these brilliant people, working on all these different components of our favourite show right now. Not just the production, but the whole way it’ll roll out, the support structures, the holistic world of Doctor Who”.

Not particularly subtly, we’ve bolded up what looks like an innocuous few words in that sentence. A sentence that came in the opening paragraph of the article. Just how will Doctor Who series 11 be rolling out? Could he just mean its international rollout? Or does he have something else in mind?

Former showrunner Steven Moffat himself heavily hinted as recently as last November that it was only a matter of time before a series of Doctor Who was released in this format, telling DigitalSpy: “I think the idea of dropping a whole series [of Doctor Who] and letting people find it, letting people watch it and binge it – I think it’s coming. I don’t think there’s any doubt about that.”

He explained: “People are showing a marked preference for bingeing, we all are. I think the day is coming, I don’t see how it can be stopped. Because the audience are actually in control and the audience are demonstrating a preference.”

It’s undeniably a great way to establish positive buzz when refreshing the show with such a total revamp. Very few episodes of Doctor Who please absolutely everyone (we all have our different favourite types of story) and so it’s inevitable that Series 11’s opener won’t be everyone‘s cup of tea. But if, say, Episode 2 or Episode 4 is another fan’s idea of the perfect Who ep, overall word-of-mouth (far more valuable than critics’ reviews in the modern TV age) from binge-watching viewers would be improved right from the series’ launch.

This speculation may not all come to pass, of course. The BBC may just start Doctor Who series 11 in October, end it in December, and it’ll run on a weekly basis. But at the very least, the BBC has the option to do something different this time, by the very fact that the new series will almost certainly be complete and ready in its entirety by the time episode one is to screen.

We’ve nothing but minor clues to back all this up at the moment. But on the scraps of evidence thus far, it’s a theory that fits…