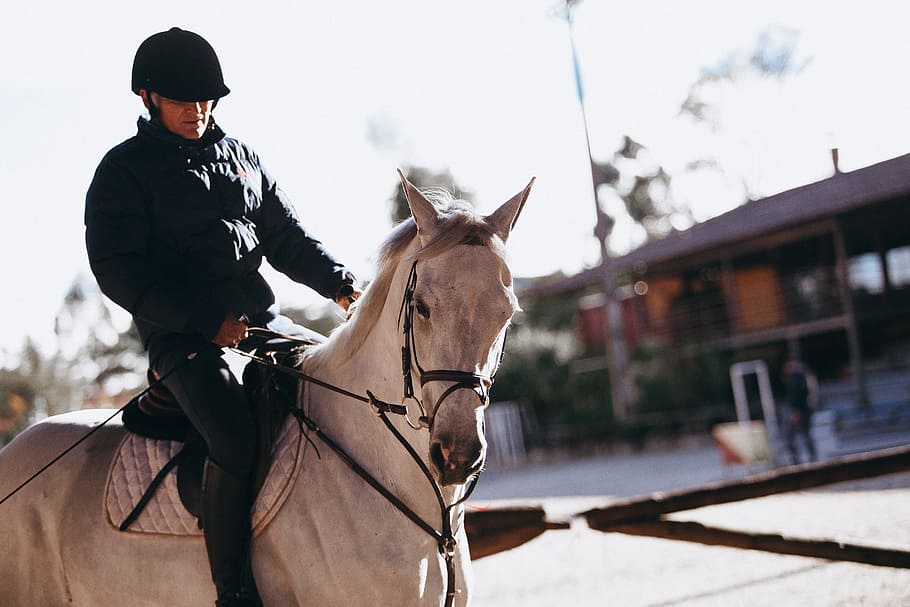 Cult movies are inspired by a host of genres. Some people enjoy immersing themselves in the heart-pounding characters of a horror classic and others prefer more light-hearted iconic comedy movies with unforgettable characters that provide some of the best loved one-liners and phrases of all time. Fans of horse racing and sport in general have also related to a host of horse racing-themed movies based on inspiring true stories.

With tales of unlikely wins and trainers investing their life into turning thoroughbreds into winning machines on the turf, sport fans can relate to the blood, sweat and tears that’s required to excel at the highest level of any profession. The following five horse racing films have cemented their own special place in the hearts of racegoers around the world.

Laure Hillenbrand’s best-selling 1999 book Seabiscuit: An American Legend tells the true story of a thoroughbred racehorse that was once unfancied and unloved, but would go on to become a sporting sensation in the midst of America’s Great Depression. The 2003 movie, directed by Gary Ross, scooped over $148 million at the box office, with much of the movie filmed at Keeneland, Santa Anita Park and Saratoga Springs racetracks.

Charles S. Howard, bereft following the death of his young boy Frankie in a road accident, rebuilds his life with new partner Marcela and inherits a stable of thoroughbred racehorses. Howard, played by Jeff Bridges, has a chance rendezvous with a racing trainer called Tom Smith, who he promptly hires to take charge of his newfound stable.

Through Smith’s connections in the racing world, he encourages Charles to buy a colt from a notable lineage called Seabiscuit. Although previous handlers were unable to tame him, Smith saw something in him that no-one else did. In a charming story that sees jockey John “Red” Pollard become infatuated with Seabiscuit, the pair overcome injury to eventually prevail in the Santa Anita Handicap. 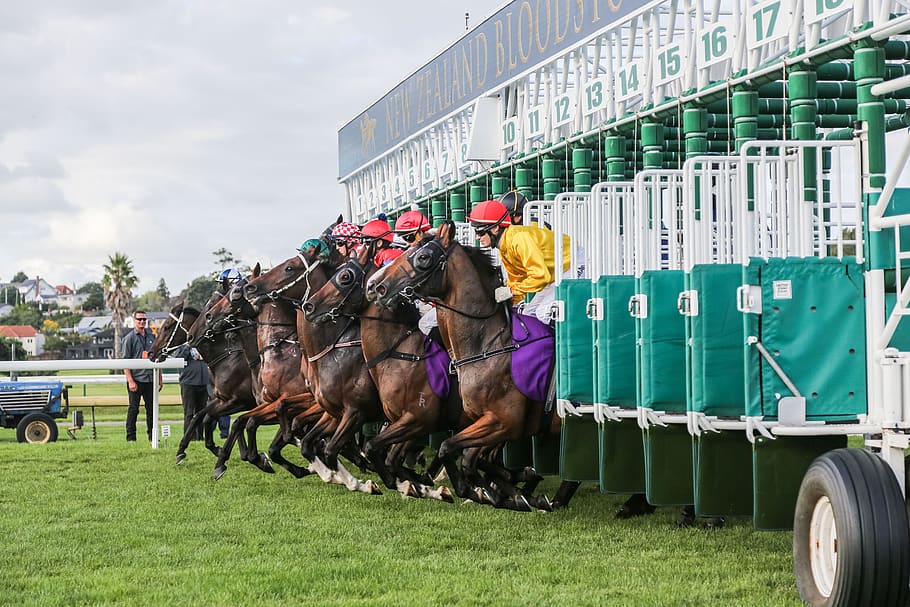 Secretariat ranks as the second-best racehorse in American thoroughbred racing over the last century. That’s why Disney opted to tell the story of his remarkable animal that managed to become the first horse in 25 years to win the highly coveted Triple Crown in 1973.

The movie centres on a woman named Penny Chenery, who inherits the Meadow Stable from her father, who is bitterly ill with Alzheimer’s disease. Penny lacks experience of handling impressive racehorses, but fate would deal her a kind hand. She would win a coin toss with Ogden Mills Phipps, which saw her draw the “short straw” and receive Secretariat instead of filly, The Bride.

Secretariat went on to win the Kentucky Derby and the Preakness Stakes with ease in 1973, leaving him just one win from sporting immortality. Even highly regarded horse racing tipsters like Andy Holding would surely have included Secretariat as their daily NAP ahead of the 1973 Belmont Stakes. As a 1/10 shot, only four other horses were entered into the race, such was the dominance of Secretariat and how few other thoroughbreds could compare on the flat. He would go on to storm to victory in New York by 31 lengths in what is still considered the finest performance in an American Classic.

The most recent of all cult horse racing movies, Ride Like A Girl was released in 2019. Located down under in Australia, it’s arguably the most emotive of all five films listed here. It’s another movie based on a true story, with Michelle Payne making history by becoming the first female jockey to ride a winning horse at the Melbourne Cup.

Payne, one of ten siblings, lost her mother at the young age of just six months. Her father was a horse racing trainer and Michelle opted to become a jockey to spend more time with her dad and make him proud – despite losing one of her sisters in a fatal track accident. Rachel Griffiths was moved by the story so much that it motivated her to direct her inaugural movie, earning an Oscar nomination in the process.

In the movie, Payne – played by Teresa Palmer – battles adversity on the track and in the weighing room with the other male jockeys to lead 100/1 underdog Prince of Penzance to a tear-jerking Melbourne Cup success in 2015. This is a heart string puller if ever there was one.

Another horse racing movie inspired by Australian pop culture, Phar Lap was a massive hit in the 1980s. Phar Lap was a horse that the entire nation would eventually adore, despite failing to place in all four of his first starts in his first season. He would go on to prevail in 37 of his following 47 races, bagging a Melbourne Cup victory and a host of Cox Plates and Craven Plates along the way.

The most heart-warming aspect of Phar Lap’s movie is the relationship between the horse and his groom, which almost acts as a precursor to the story of Seabiscuit some 20 years later. It is also a fascinating insight into the ethics and finances of the horse racing industry, where trainers and owners collide in their search for that ‘golden ticket’ racehorse.

Phar Lap was a huge success down under, raking in over AU$9.2 million, before reaching the big screens of America in April 1984.

In the UK, Thames Television produced their own British horse racing movie in 1980 called Murphy’s Stroke. Starring future James Bond actor Pierce Brosnan in his inaugural big screen role, the plot centres around a syndicate of millionaire punters in Ireland, who come together to try and rig races in England for their illicit gains.

The story is based on a typical off-course punt on an unraced horse named Gay Future. The horse would eventually win at 10/1 in a maiden at Cartmel, securing a massive payday for eccentric owner Tony Collins and the mastermind of the Irish betting ring Tony Murphy. It’s become a fascinating cult classic due to its nod to the underground nature of horse racing betting prior to the modern-day accessibility of smartphones, online betting exchanges and live streamed broadcasts.