In an extensive interview in the January 2020 issue of Film Stories magazine, Karen Gillan described her confident approach to writing and directing her first feature film, The Party’s Just Beginning, starring Gillan as a troubled young woman from her hometown, Inverness.

“I was always coming up with ideas, yeah. Dreaming up stories and characters. And then even in school I was writing plays and stuff like that. The drama class when I was growing up in Inverness, we would have to write plays and perform them. When I was about 24, I started writing The Party’s Just Beginning. I’d just finished on Doctor Who.”

Adept at forming contacts and networking with industry professionals, Karen Gillan was able to bring in people interested in her project.

“I try to think of ways to contact people, and work out who would be helpful. I showed Mike Flanagan, the director of Oculus, the script. He read it and really liked it. We were talking in a pub in Los Angeles, and he said “I know the producer who can make this. Her name is Mali Elfman, and actually she’s coming down right now”. Then a few minutes later, she walked into the pub, and we just started talking. We had some wine, and talked about how we could do it. She said you haven’t directed anything before, so we need to get you directing.

She set me up with my first short film, a tiny budget horror [Coward]. Then we made another short [Confidential] together after that. And then we embarked on the mission together to get this film funded. She believed in the project a lot and worked with me on restructuring and streamlining.”

When asked if the experience making the two shorts help build her confidence with directing, she explained it was more about gaining experience.

“It wasn’t even about confidence. It was more just capability. I wanted to know what I was doing. Directing is a completely different job from acting. It was just really, really informative and helpful to just practise. Like anything, you get better at it, and you start to learn more about your individuality and style as a filmmaker. A little bit of trial and error, playing around. And I wanted to be in that spot before tackling a full feature.” 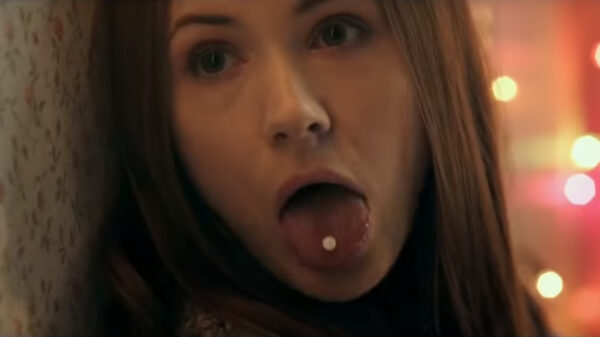 Gillan described her experiences on set first day as a feature director.

“… I’ve been on many, many sets with many different directors. It’s interesting, because when you’re working on anything, usually the least experienced person on the set is the director. They do one thing every so often, whereas we as actors, especially if you’re on a television show, you have a new director every week. You can see how they all work, then a new person comes in who doesn’t quite know the ropes. It’s kind of interesting, because I feel extremely comfortable with it. I didn’t have the intimidated feeling of walking onto the set for the first time. However, it was strange to walk onto the set in such a different role, where everybody’s looking at you for answers and approval.” 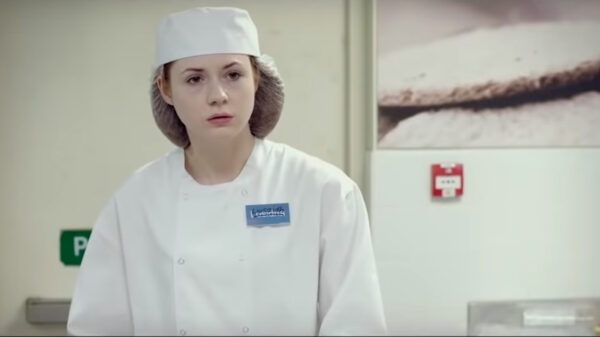 Part of Gillan’s confidence is a consequence of her interest in directing using a secondhand camera since adolescence.

“It goes back to when I was a child. My parents gave me a video camera, and for a while it was like my prized possession, the most important thing in my life. I’d make lots of different types of films in my house, but mainly horror. Those were the best ones. I loved doing it.” 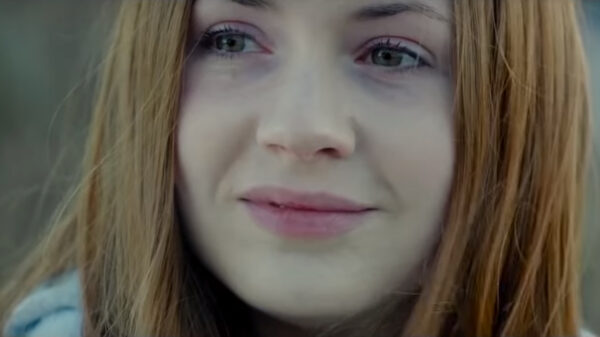 Gillan had one final message for aspiring filmmakers.

“…I do hope it will inspire more young filmmakers, particularly female ones. That they’ll think about it as a potential career. It’s possible.”

The Party’s Just Beginning is in cinemas in the UK and USA and on demand and DVD now.

Film Stories issue 12 is shipping this week! Find out what’s in our jam-packed new issue – and order your copy – right here… https://t.co/RUfVu2TliG pic.twitter.com/UnXzxITtOw

The January 2020 issue of Film Stories magazine is available now at newsstands and on their website and mentions Karen Gillan’s family, The Party’s Just Begining, Doctor Who, Jumanji: The Next Level, Spies In Disguise and more about her love of horror films and the challenges of filmmaking.