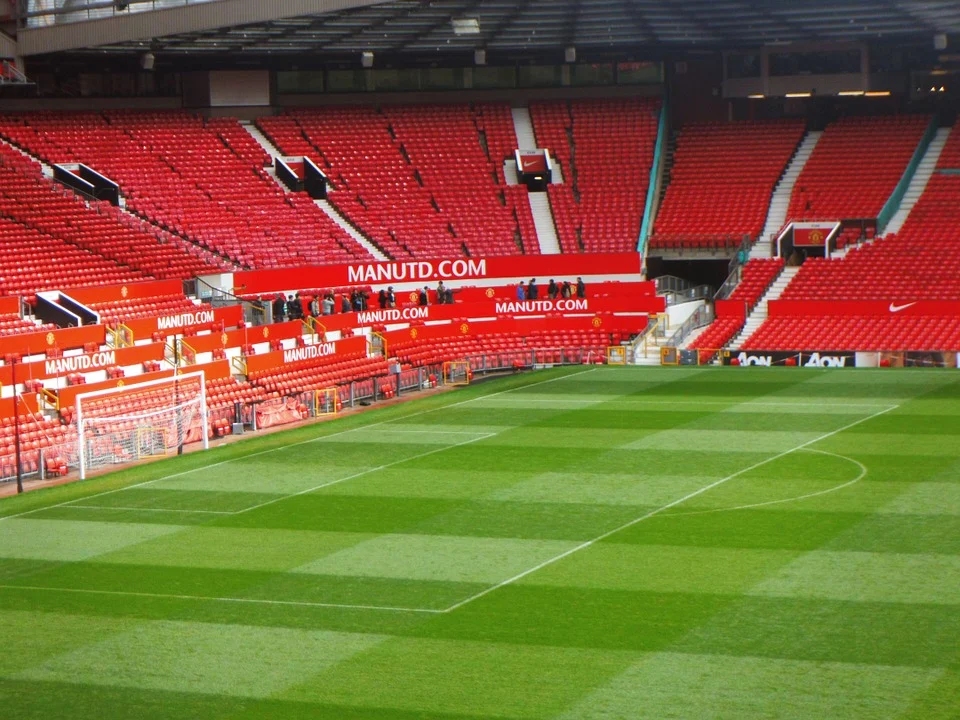 Manchester United and Barcelona are one of the biggest clubs in the world. Both of them are in search of yet another UEFA Champions League trophy to add to their big trophy cabinet. We’ll talk about their midweek matches on Matchday 4 in the Group Stage of the European Cup.

Man United will play Istanbul Basaksehir, as Barcelona will go to Ukraine and face Dynamo Kiev.

The matches were brilliantly analysed by Kate Richardson, who is our author. Check her out here!

Manchester United vs I. Basaksehir

This Tuesday (24), at Old Trafford, Manchester United will host Istanbul Basaksehir in the UEFA Champions League. In addition, the match will be a must-win for both teams, because all four teams have chances of qualification in this group.

The hosts come from a Premier League victory, triumphing over West Bromwich, 1-0, through a goal from Bruno Fernandes. However, in their last Champions League clash, the Reds Devils lost to the same Istanbul by 2-1 in Turkey. In short, so far, the English are in 1st place, with six points out of nine, leading by goal difference over RB Leipzig.

The Turks, on the other hand, come from a defeat in the Turkish Super Lig as they lost 3-2 to Besiktas last Saturday. In the Champions League, they are currently rock bottom of the Group, but have the same points as PSG, who sit third so far.

In history we only had one match involving Basaksehir and Man United, which happened this year for the Champions, with an incredible 2-1 result for the Turks.

To sum it up, the Red Devils are much better of a team than the Turk Champions. However, as we have already seen this year, Istanbul can surprise and dream of a draw away from home. But, as things stand and thinking about playing at home, with the possibility of many penalties for Fernandes to score from, we believe the hosts will beat the Turks 2-0.

This Tuesday (24th), Dynamo Kiev hosts Barcelona at the Olympic Stadium in Kiev. Thus, the clash is on the 4th match week of the group stage of the UEFA Champions League. In this match, Barca can book their place in the knockout phase of the competition with two match days to go.

Dynamo Kiev is in 3rd place in Group G of the Champions League, with only a point won so far. Thus, the Ukrainians still do not know what it feels like to win in the competition so far this season, having a draw and two defeats.

It seems like the goal of the Ukrainian side has been to guarantee the third place to be able to play the UEFA Europa League, since it disputes in the group against teams like Juventus and Barcelona.

On the other hand, Barcelona leads Group G, with nine points won in three games. However, despite doing well in the Champions League, the Catalan team has been struggling in La Liga and lost the last match against Atletico Madrid by 1-0, a result that leaves them in 10th position.

Thus, in the European competition, the Catalans led by Lionel Messi won all the games they played. Ronald Koeman’s men will have important absences for this clash at Ukraine, though. Gerard Pique, Sergi Roberto and Ansu Fati are out, besides the doubts of Araujo, Busquets and Umtiti. Lionel Messi and De Jong will be spared at the coach’s option.

Barcelona and Dynamo Kiev have faced each other in lots of games in history. Thus, in 27 of those matches, Barca left with the win. In turn, the Ukrainian team won in just three clashes. In just one game, the score ended in a draw. In the last game between the teams, the Spaniards won 2-1, still in this season of the Champions League.

Both teams go to the game without embezzlement. However, in addition to the injury losses, Barcelona will not have the presence of important athletes such as Messi and De Jong. Thus, Dynamo Kiev should take advantage of the home advantage and win this match to continue trying to reach third place. Therefore, for bettors who like to take chances, the guess is that it will be a disputed score, but favorable to the home team, ending in a 2-1. 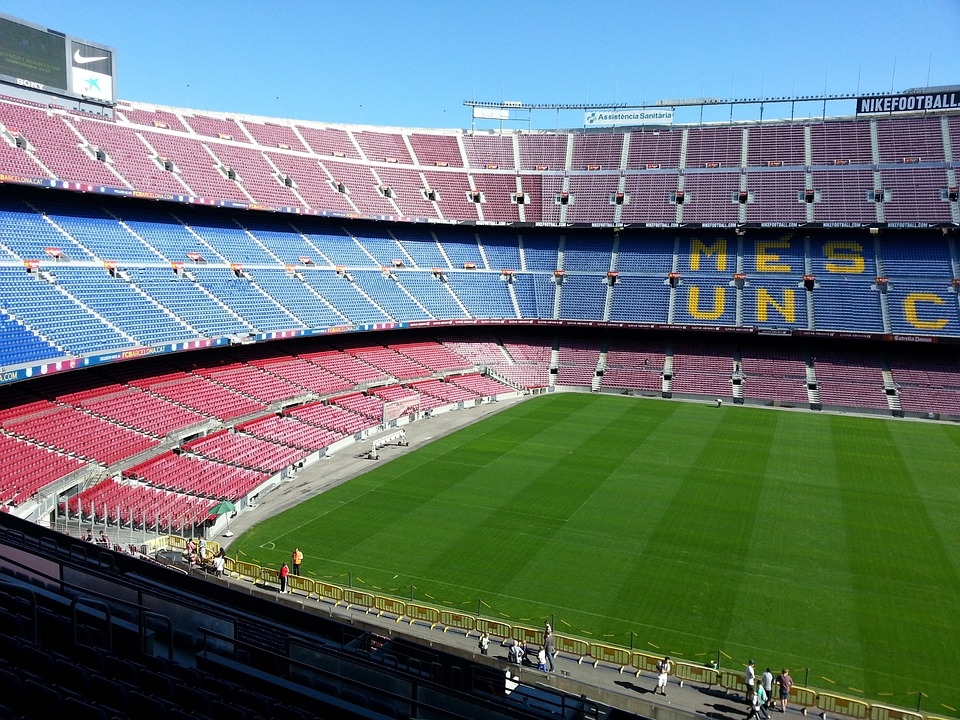 Both Man Utd and Dynamo Kiev are favourites to win their UCL matches in midweek. Despite both the English side and the Ukrainians will face good sides. Also, you can find much more tips at Mightytips. They are the go-to betting site when bettors are in need of wise advice when it comes to win betting cash.