Now that December is upon us, the fairy lights are lit over high streets across the country, and Peter Capaldi himself has been seen on telly celebrating the wonders of the humble sprout, it’s beginning to feel properly like the Christmas season.

This Christmas, Doctor Who fans will be treated to the customary holiday special just as the Christmas dinner food coma sets in: ‘The Husbands of River Song’, as you may guess from its title, reunites our hero with his sometime missus, albeit for the first time since donning his very handsome new face as the Twelfth Doctor.

CultBox popped upto London recently and I asked writer Steven Moffat if he could shed some light on the ingredients that make a good Christmas special:

“Well, you have to mention Christmas a lot,” he says. But are there any ways in which approaching a Christmas special differs from another episode out of the series’ run? “Not much. I suppose you are slightly aware that it sits on its own; it’s not part of a run of a series.

“You do want, they’re quite insistent – quite rightly insistent – at the Beeb that it is Christmassy. And you have to be aware that some poor bastards are dragged screaming into the living room to watch Doctor Who when they’re normally excused that duty. So you want to be sort of accessible to them as well.” 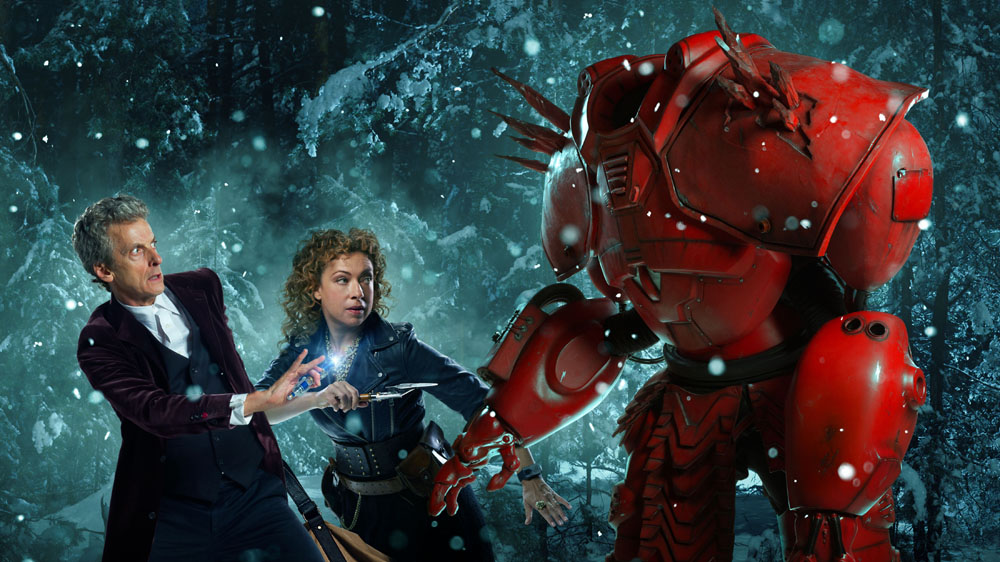 Indeed, the experience of being the die-hard fan in the room is something of a Christmas tradition in and of itself: sat cross-legged as close to the telly as the space will allow, increasingly sour-faced as scores of relatives wander in and out, Aunt Felicity asking who the chap in the coat is every few minutes, at least one parent banging on about how they don’t see the point of made-up stories and if it were up to them we’d all be watching, say, a documentary about war or something with a lot more empire waistlines and sensibility in it.

Meanwhile, the fan in the room scowls and admonishes everyone to shush, because River Song’s just turned up for the first time in ages and this is going to be epic. 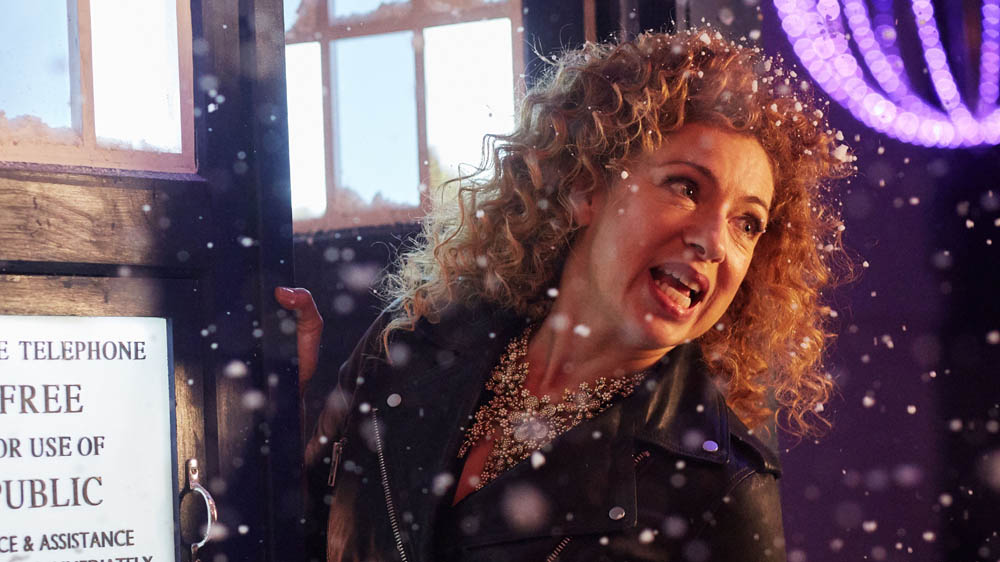 “But to be honest, I think Doctor Who fans like myself are always slightly worried about how accessible Doctor Who is, and the general audience have no problem understanding it,” Moffat continues. “It’s just a man in a box who travels in time and talks crap, you know?”

(Okay, so maybe I overstated things just a little bit before. What do I know? My parents are into Farscape.)

As for the Doctor himself, it’s fair to say he’s been through a lot in Season 9: facing overwhelming grief at the loss of his beloved companion Clara, followed by a few billion years of torment, only to be reunited with Clara in ‘Hell Bent’, but not long before his memory of her is wiped, which brings with it a kind of loss and grief as well, but different. 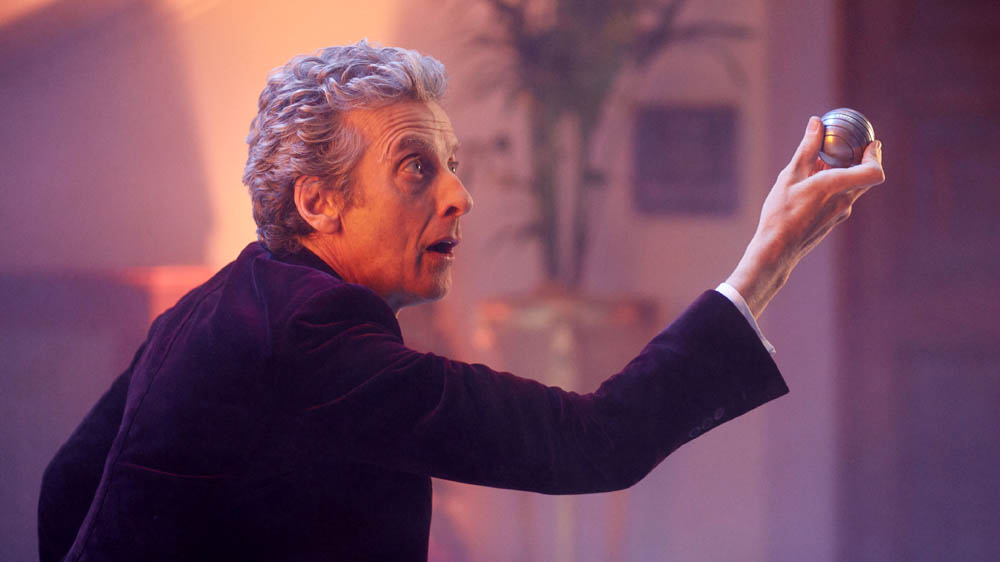 I asked actor Peter Capaldi where we may expect the Doctor’s harrowing emotional journey to take him next:

At least the Christmas special promises to be more of a light-hearted romp: after the last heartbreaking episodes of Season 9, the Doctor deserves a bit of a reprieve, a gingerbread house or two, and a few gallons of mulled wine.

> Order ‘The Husbands of River Song’ on DVD on Amazon.

> Order ‘The Husbands of River Song’ on Blu-ray on Amazon.

Are you looking forward to ‘The Husbands of River Song’? Let us know below…