The History Boys actor Samuel Anderson returns to Doctor Who next weekend in ‘Listen’.

Anderson made his debut as Maths teachers and ex-soldier Danny Pink last month in ‘Into the Dalek’.

When ghosts of past and future crowd into their lives, the Doctor and Clara are thrown into an adventure that takes them to the very end of the universe. What happens when the Doctor is alone? And what scares the grand old man of Time and Space? Listen!

CultBox caught up with Samuel for a quick chat…

How would you describe Danny?

“As Jenna puts it, Danny is ‘the perfect boyfriend’! My character stays very much in the real world. He’s just very calm…”

And does he stay calm as Series 8 progresses?!

‘Listen’ is your first big episode, can you tell us a bit about that?

“I first read the script on the train and it came as a surprise to me, there’s lots of surprises in that one! It gives the first good idea of who Danny Pink is. There’s a big twist in there which says a lot about Danny and Clara’s relationship!” 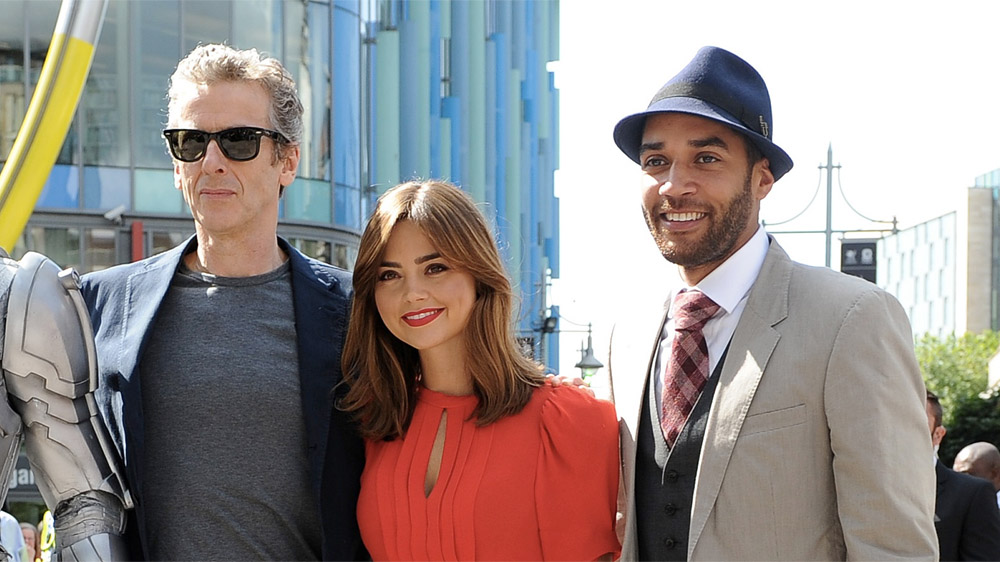 Where will you be watching the episode on Saturday night?

“My friends will probably just want to go down the pub!”

There are some great guest stars coming up – Hermione Norris, Frank Skinner, Michelle Gomez – what were they like to work with?

Ellis George is also in the new series as Danny’s sister, Courtney. What’s the dynamic like between the siblings and what was Ellis like to work with?

“Oh, that was just something people got all wrong! She’s not Danny’s sister. But [Ellis George] is incredible; she’s got bags of personality. She’s got a great future ahead of her.” 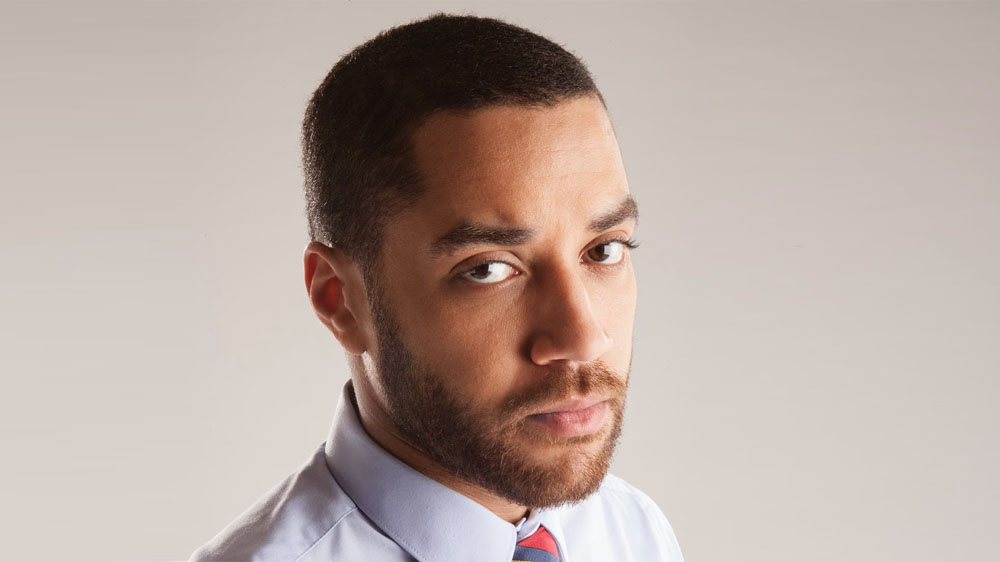 Do you have a favourite monster in Series 8?

“There’s one or two new ones that people are going to be very impressed with. I love the guy in ‘Deep Breath’, the half face guy looked incredible!”

Are you hoping that Danny be back for this year’s Christmas special and Series 9?

“If it was up to me, yes! I have no idea what their plans are for next year. I’ve confirmed my availability for the Christmas special, so I hope so. I feel like I’ve just begun.

“I mean, I started in January but then suddenly it was all finished! Watching Michelle Gomez and Peter Capaldi… like, I’m only just learning how far you can push performances in the show and what you can do.”

What do you think of Danny Pink so far? Let us know below…