“It can be a dangerous place, but it’s our last, best hope for peace.”

Updated 19/05/22 – It’s been a while since we’ve heard anything about the new Babylon 5 series, but there are more positive noises!

Described as a “from-the-ground-up reboot”, the show was originally slated for this year, before becoming mired in the sale of the CW network. While the project wasn’t cancelled, it was bumped to 2023. 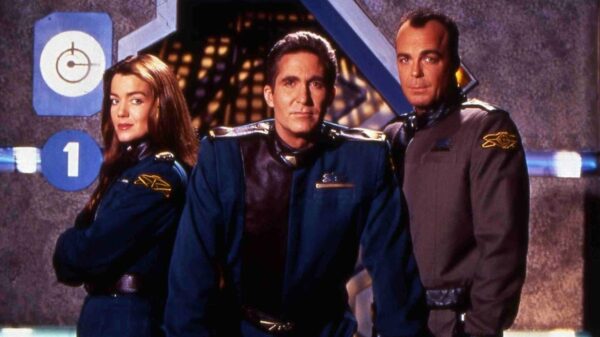 Today however, with the network’s chairman and CEO Mark Pedowitz making announcements as part of their ‘pre-upfront press call’, there’s confirmation that the pilot is still definitely happening. Reported in Deadline, Pedowitz said:

“It is very much in active development, I personally spoke with (Joe) Straczynski back when we picked up the pilot. I’m a huge fan of Babylon 5, on a personal basis, I’ve seen every episode of the series. I’ve known Joe for a long, long time. I’d love to bring back that story in some shape or form, I think it’s perfect for the CW.”

We’re still keeping everything crossed for this one and, of course, we’ll keep you posted. 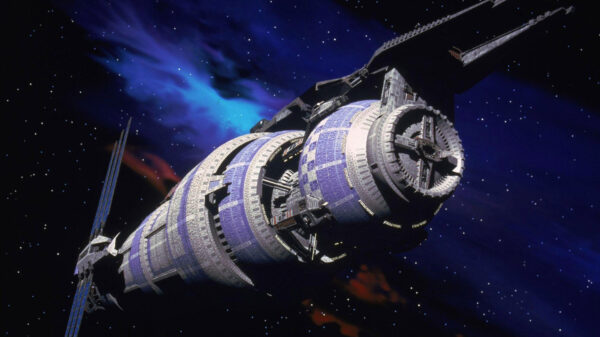 Babylon 5 reboot – delayed due to the sale of the CW

We may wait a year longer for the Babylon 5 reboot, but all is not lost.

Much excitement was generated last year regarding, when news broke of a Babylon 5 reboot from it’s creator J. Michael Straczynski (JMS). The much-loved 90’s sci-fi series, which pioneered longer-form, arc based narratives is getting a reimagining thanks to the CW network (the home of all the Arrowverse shows, Riverdale and more.)

However, it appears that the network’s sale has caused a bump in the road. In preparation, they’ve looked at the development slate and slimmed it for the transitional period. Details of that list, with good news for fans of Supernatural, Gotham Knights and Walker, Texas Ranger have been announced by Deadline; unfortunately, it looks as though Babylon 5 has not made the cut.

All is not lost though, says JMS:

“However: shortly before that piece was published, I received a call from Mark Pedowitz, President of The CW. (I should mention that Mark is a great guy and a long-time fan of B5. He worked for Warners when the show was first airing, and always made sure we got him copies of the episodes before they aired because he didn’t want to wait to see what happened next.)

Calling the pilot “a damned fine script,” he said he was taking the highly unusual step of rolling the project and the pilot script into next year, keeping B5 in active development while the dust settles on the sale of the CW.” 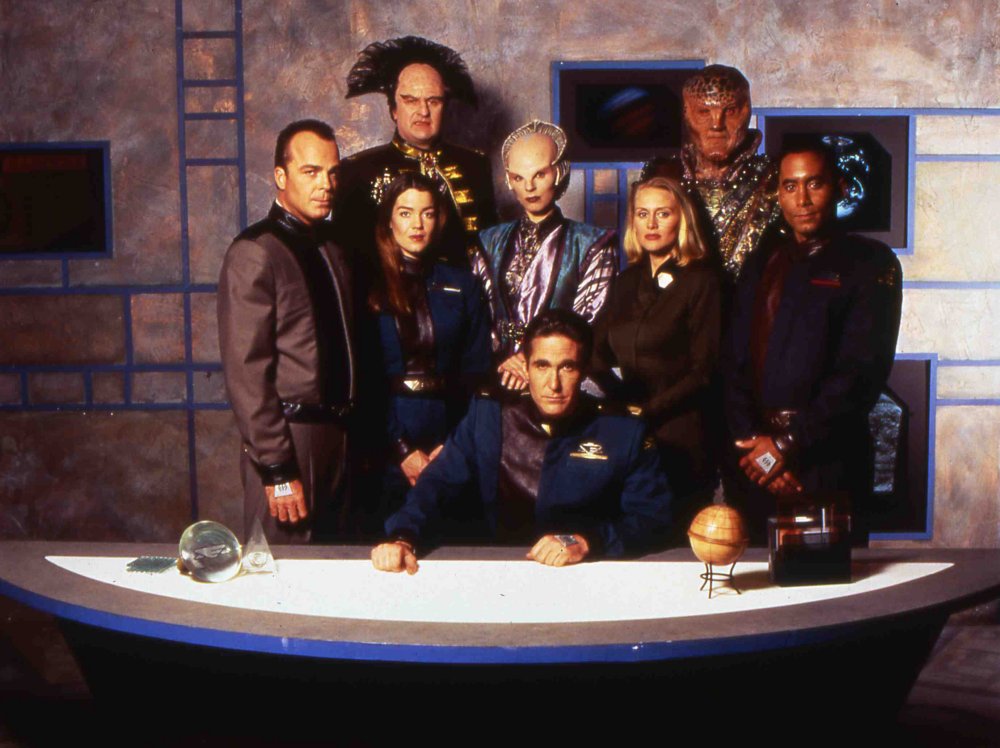 “…the project is still very much alive…”

He also alludes to struggles which affected the original show; despite its well-publicised, sweeping five-year arc, Babylon 5 enjoyed a notoriously bumpy ride of unexpected cast changes and network swaps:

“Would it have been wonderful if we’d gotten the green light today? Absolutely. Of course. But it seems we will have to wait a little longer. What matters is that the project is still very much alive, and when the time is appropriate, that window will give B5 fans the opportunity to express their passionate support for the series to the new owners of the CW.

As noted above: the road to Babylon 5 has never been easy. But the good news to come out of today is that the road is still very much intact.”

You can read the whole statement on JMS’s Patreon page and for background on the CW sale, there’s a piece from last month on The Hollywood Reporter.

In JMS we trust!

In the meantime, if you want to take the pilgrimage, the whole original series of Babylon 5 and its TV movies, are available on the ad-supported streamer IMDb TV.