She will star in, and executive produce, the adaptation of Terri White’s memoir.

In more Bad Wolf news, Deadline have revealed that the production company is lining up a new project with Billie Piper. The actress will star in an adaptation of Coming Undone, the memoir of former Empire magazine editor-in-chief Terri White.

Coming Undone was published by Canongate in 2020 and documents the author’s conflict between her outward success and private trauma; a conflict that spiralled into a mental health crisis and resulted in spending time on a psychiatric ward. It also takes in White’s childhood growing up in poverty, as well as the sexual and physical abuse she endured at the hands of her mother’s partners. 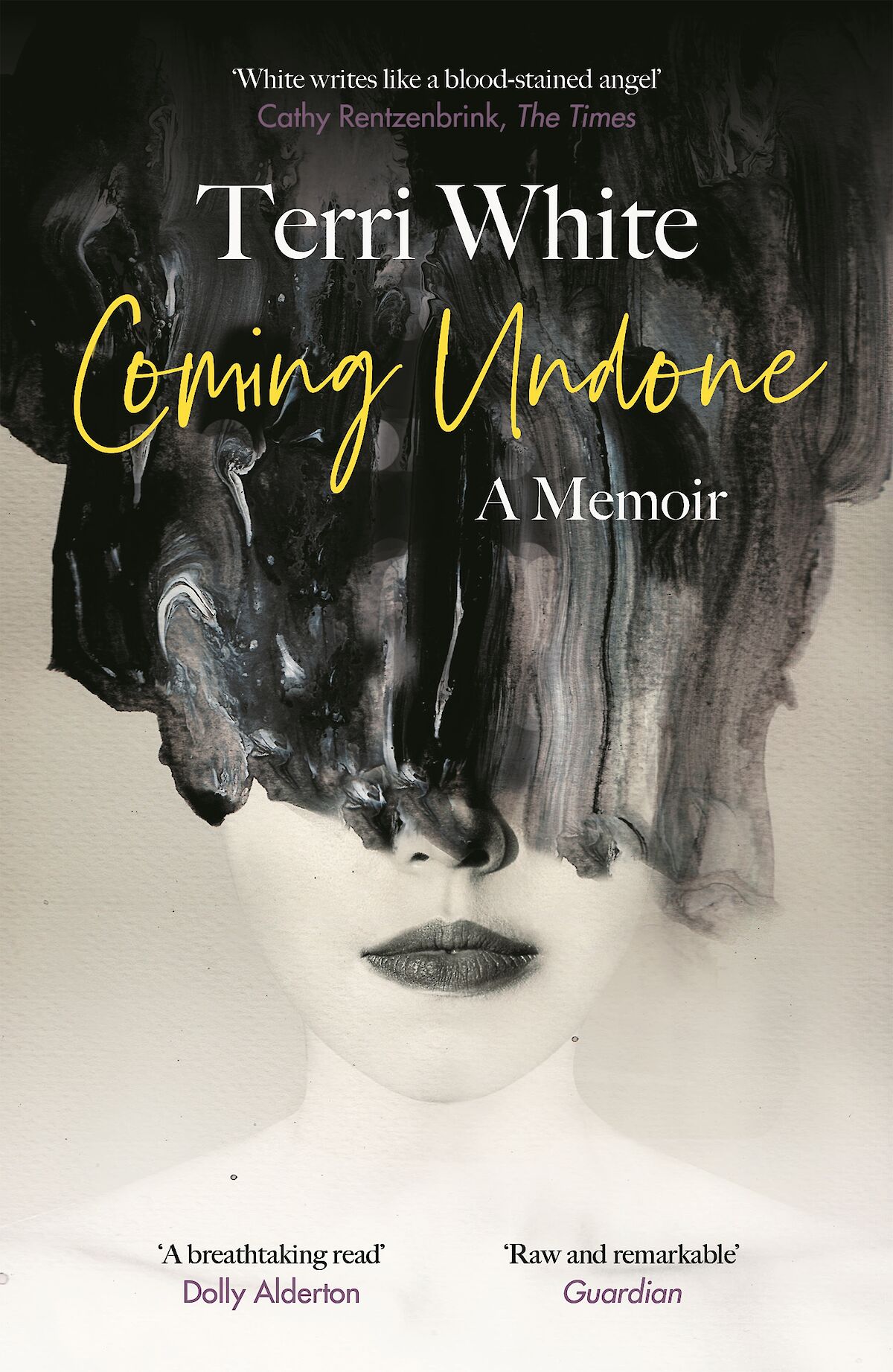 The book is described as “A powerful, raw and unflinchingly honest account of a life coming undone.”

Terri White is adapting the book herself and Billie Piper is also going to executive produce the show. White was the editor-in-chief at Empire magazine between 2015 and 2021. She also previously worked for Time Out in New York and is a columnist for the Sunday Times.

Coming Undone is currently in development at Netflix and it’s the second collaboration between Billie Piper and Bad Wolf.

They also worked with the actress on I Hate Suzie for Sky, which has a second series in the works.

This is the second Bad Wolf project we’ve reported on in recent days. the other being their adaptation of Bernard Cornwell’s Warlord Chronicles. With A Discovery of Witches finished and His Dark Materials due to air its final season sometime in 2022, it’s clear the production company aren’t going to let the grass grow.

Of course, they’ve also got Doctor Who to keep them busy too, with production set to begin later this year.