As production continues on the third run of His Dark Materials, a couple of familiar British television faces are joining the cast according to Deadline.

Based on Phillip Pullman’s concluding novel in the trilogy, The Amber Spyglass, Sian Clifford and Jonathan Aris will play Agent Salmakia and Commander Roke, both Gallivespian Spies. For the uninitiated, Gallivespians are tiny humanoids who evolved in their native universe’s earth. 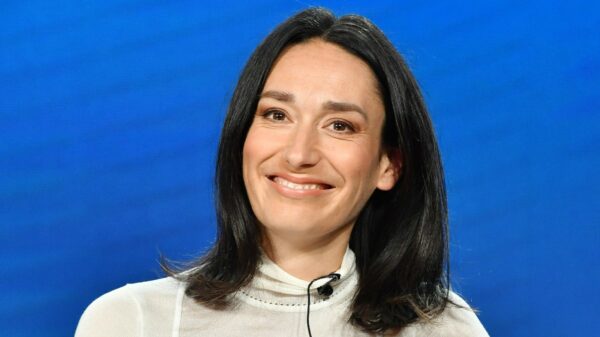 Sian Clifford shot to fame as Fleabag‘s sister Claire, scoring a BAFTA for the role, and has gone on to play Diana Ingram in itv’s Quiz. She also guested on series 6 of Inside N0. 9. 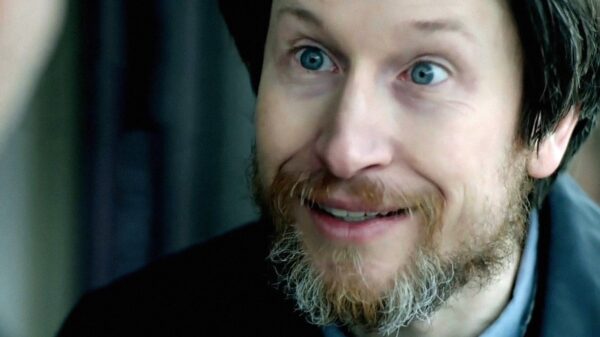 Jonathan Aris is been a familiar face on British TV and film since the late 90’s. In addition to his recurring role on Sherlock, you might recognise him from Rogue One: A Star Wars Story, The Night Manager, Black Mirror: Bandersnatch or The End of the F***ing World.

Other additions to the cast for the new run include Suicide Squad‘s Adewale Akinnuoye-Agbaje as Commander Ogunwe and Jamie Ward (Tyrant) as Father Gomez.

There’s no news yet on when we can expect to see Series 3, with filming inevitably delayed by the pandemic, but naturally CultBox will keep you posted.