Last year we watched with interest as Bad Wolf, the production company formed by Jane Tranter and Julie Gardener were acquired by Sony Pictures Television.

The Cardiff-based production company has been responsible for the BBC’s adaptation of Phillip Pullman’s His Dark Materials, as well as A Discovery of Witches for Sky. There are also, of course, the new home to Doctor Who when it returns under Russell T Davies in 2023.

With both His Dark Materials and A Discovery of Witches drawing to a close, the company has announced another project. According to Variety, They’re set to adapt Bernard Cornwell’s Warlord Chronicles series. 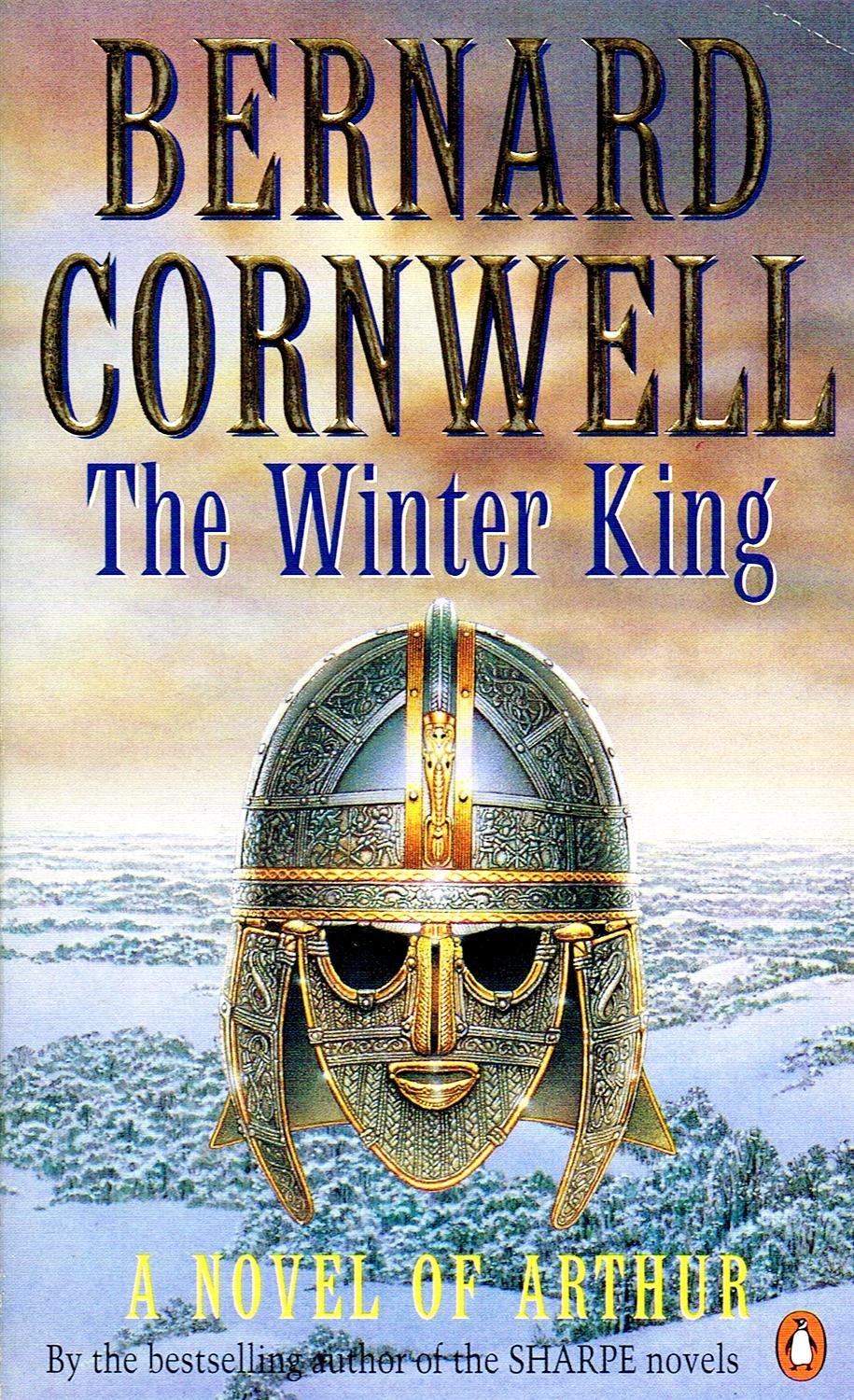 The stories take place in the 5th century. At the time, Britain is a brutal land of warring factions and tribes where lives were often fleeting. A revisionist take on Arthurian legend, it follows Arthur Pendragon as he evolves from outcast son to legendary warrior and leader.

Most British television viewers will associate author Bernard Cornwell’s name with Sharpe. The Sean Bean led stories of a rifleman who rose through the ranks in the the Napoleonic Wars ran on itv, primarily in the 1990s. More recently, the BBC/Netflix show The Last Kingdom was drawn from his Saxon Chronicles series.

The Winter King will become a 10-part series, shooting in Wales and the West Country during 2022. Kate Brooke (A Discovery of Witches) and Ed Whitmore (Manhunt) are writing, with Otto Bathurst (Halo) as the lead director.