The BBC has released its official synopsis for the sixth episode of Doctor Who Series 12, Praxeus.

Across Peru, Madagascar and Hong Kong, the Doctor and friends face a deadly global threat.

What connects a missing astronaut in the Indian Ocean, birds behaving strangely in Peru and a US naval officer who washes up on a Madagascan beach? The Doctor, Yaz, Ryan and Graham split up to investigate these mysterious events across 21st-century planet Earth, but as the mystery deepens and lives are put at risk, they face a deadly race against time to save humanity. 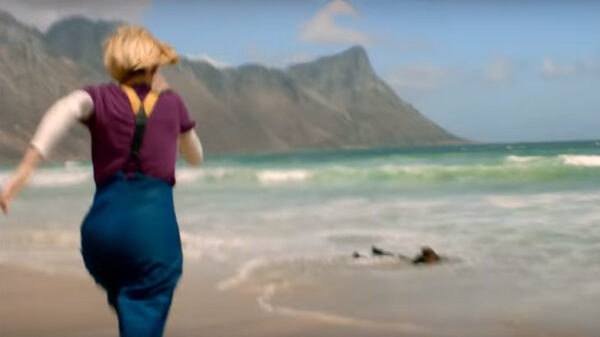 From Doctor Who Magazine:

The Doctor and her friends split up to investigate multiple mysteries across planet Earth. What they find will threaten all of humanity… 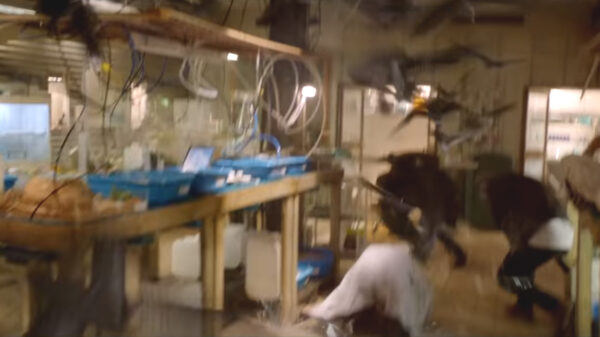 From Pete McTighe in Doctor Who Magazine:

“When we come into the episode, the Doctor, Graham, Yaz and Ryan are already split up around the globe, investigating strange goings-on that are linked to a brand-new alien menace.”

“Prepare for a fun rollercoaster of an episode with some genuinely disturbing moments. And watch the skies…” 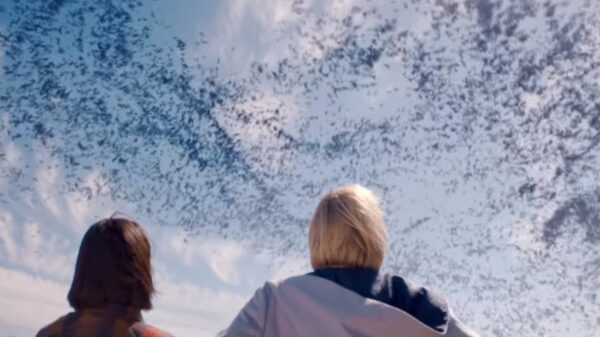 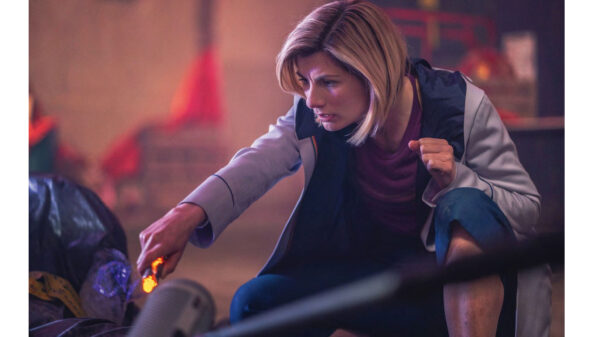 Written by Pete McTighe and Chris Chibnall and directed by Jamie Magnus Stone, Praxeus airs Sunday, February 2, 7:10 p.m. on BBC One and 8:00 p.m. on BBC America.