Doctor Who Season 23, the next instalment in The Collection Blu-ray range featuring the sixth Doctor, will be available on September 23.

The season (The Trial of a Time Lord) includes the following stories from 1986:

In 1985, Doctor Who was taken off the air for an 18 month hiatus. It returned, it was with a s fourteen-episode adventure, The Trial of a Time Lord.

The series story featured the Doctor on trial for his life, with the court examining his adventures with companion Peri (Nicola Bryant) and looking to his future escapades with new companion Melanie (Bonnie Langford). This season saw the return of Sil, the Master, Drathro and the Vervoids. With the Inquisitor (Lynda Bellingham) overseeing the proceedings, the Valeyard (Michael Jayston) plotted the Doctor’s downfall with false recordings of the Doctor’s adventures. 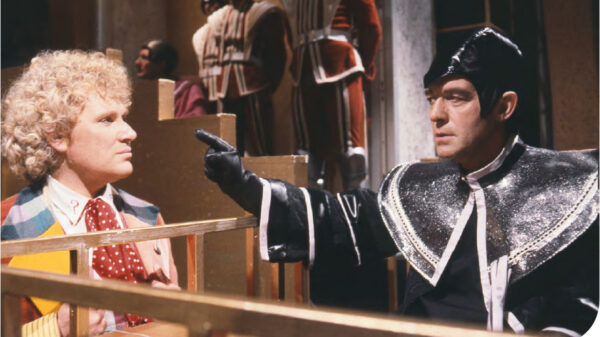 The collection of newly-remastered episodes also contains extensive and exclusive special features which include: 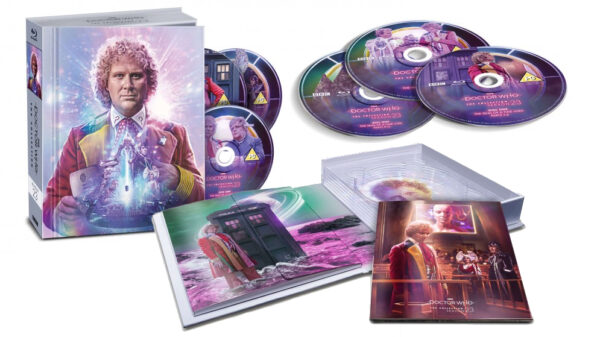 You can pre-order Doctor Who – Season 23 from Amazon, HMV and Zoom. Coming soon to the US and Australia.