A Doctor Who Series 13 film crew filmed at The Parade in Cardiff, Wales on Thursday, November 26.

Extras playing Sontarans were photographed by people passing by and comedian John Bishop was spotted by one of the onlookers. 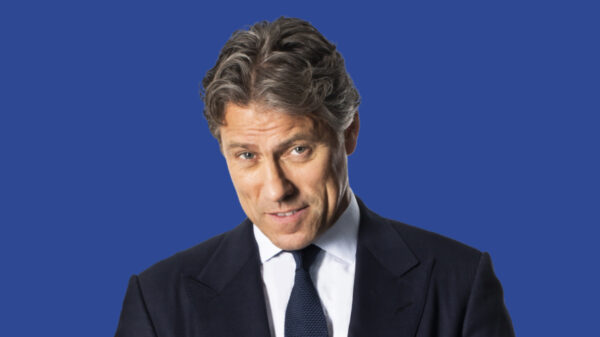 Thought I disguised myself perfectly as a Dr Who extra as they filmed on my street. Apparently when you pull a bottle of stella out of your pocket for a cheeky sip it gives your game away 💔 pic.twitter.com/UkWlYtxYDl

went out and saw Doctor Who filming today!! got a class photo of the Sontarans pic.twitter.com/2TGbkjYAA1

Extras playing Sontarans were also spotted at Doctor Who filming at Morlais Quarry in Merthyr Tydfil in South Wales the second and third weeks of November. Photos from the quarry filming indicated that the episode is partially set during the Crimean War and and further news indicates that actress Sara Powell will play Mary Seacole, the British-Jamaican nurse who took care of wounded servicemen during the war.

The next episode of Doctor Who is the special Revolution of the Daleks, which will air sometime during the festive season this winter.