Tom Baker’s seventh and final series will be released on 25th February as Doctor Who – The Collection: Season 18.

This entertaining promotional video, narrated by Tom Baker, is well worth a watch. 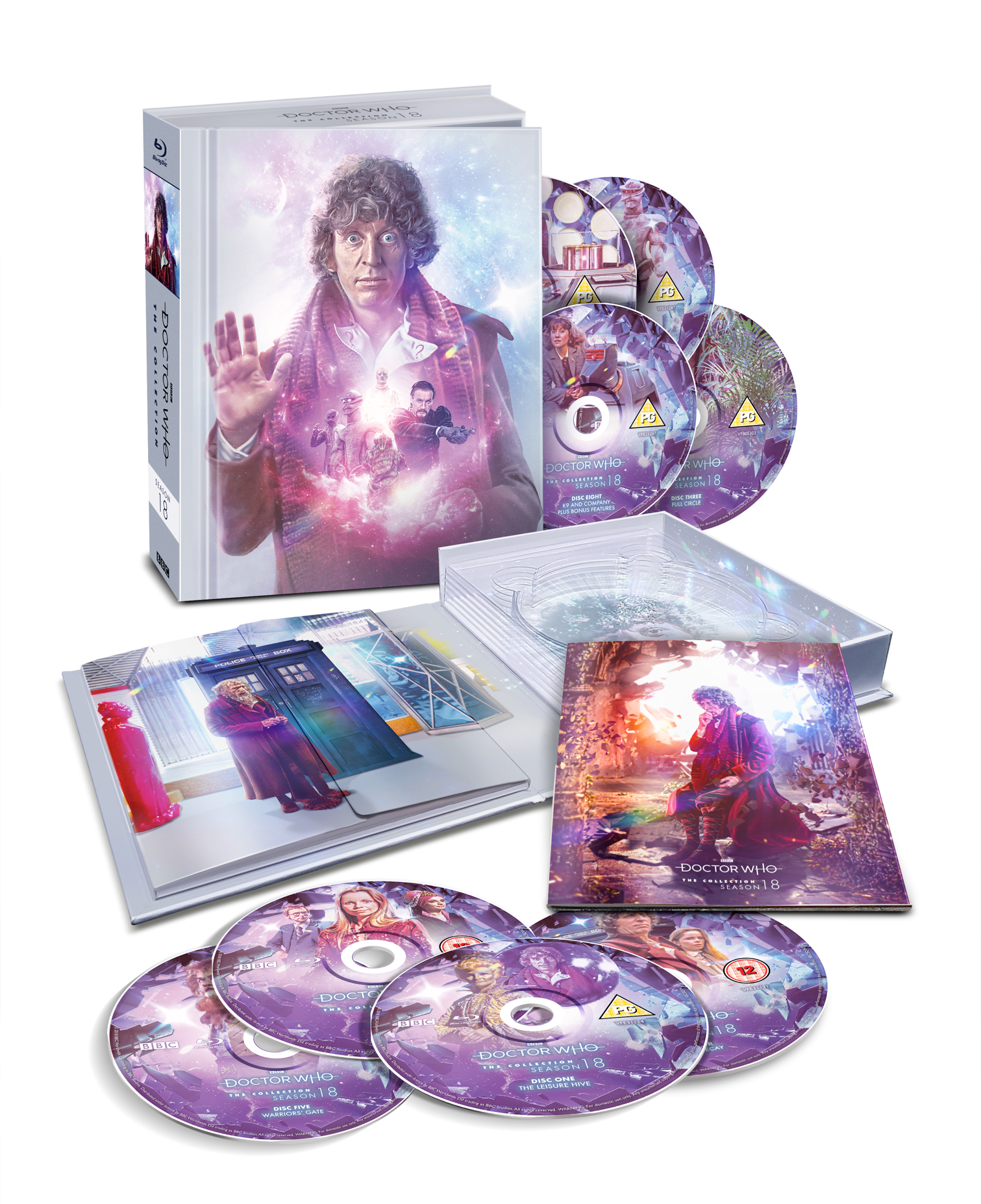 Tom Baker’s final year saw the programme undergo radical changes in front of the cameras and behind the scenes. Producer John Nathan-Turner revamped the series with new writers, new directors, a new title sequence and theme arrangement, glossy production standards and – throughout the course of the season – a brand new regular cast. Over seven classic adventures the Doctor and his companions encountered the Foamasi, Meglos, the Marshmen, vampires and Tharils, building to a final deadly showdown between the Doctor and his arch nemesis the Master. As a special bonus this set also includes the 1981 K9 & Company Christmas pilot episode, plus hours of brand new material.

Starring alongside Tom Baker are Lalla Ward as Romana, Matthew Waterhouse as Adric, Sarah Sutton as Nyssa, Janet Fielding as Tegan, Anthony Ainley as the Master, Elisabeth Sladen as Sarah-Jane Smith and John Leeson as K9. 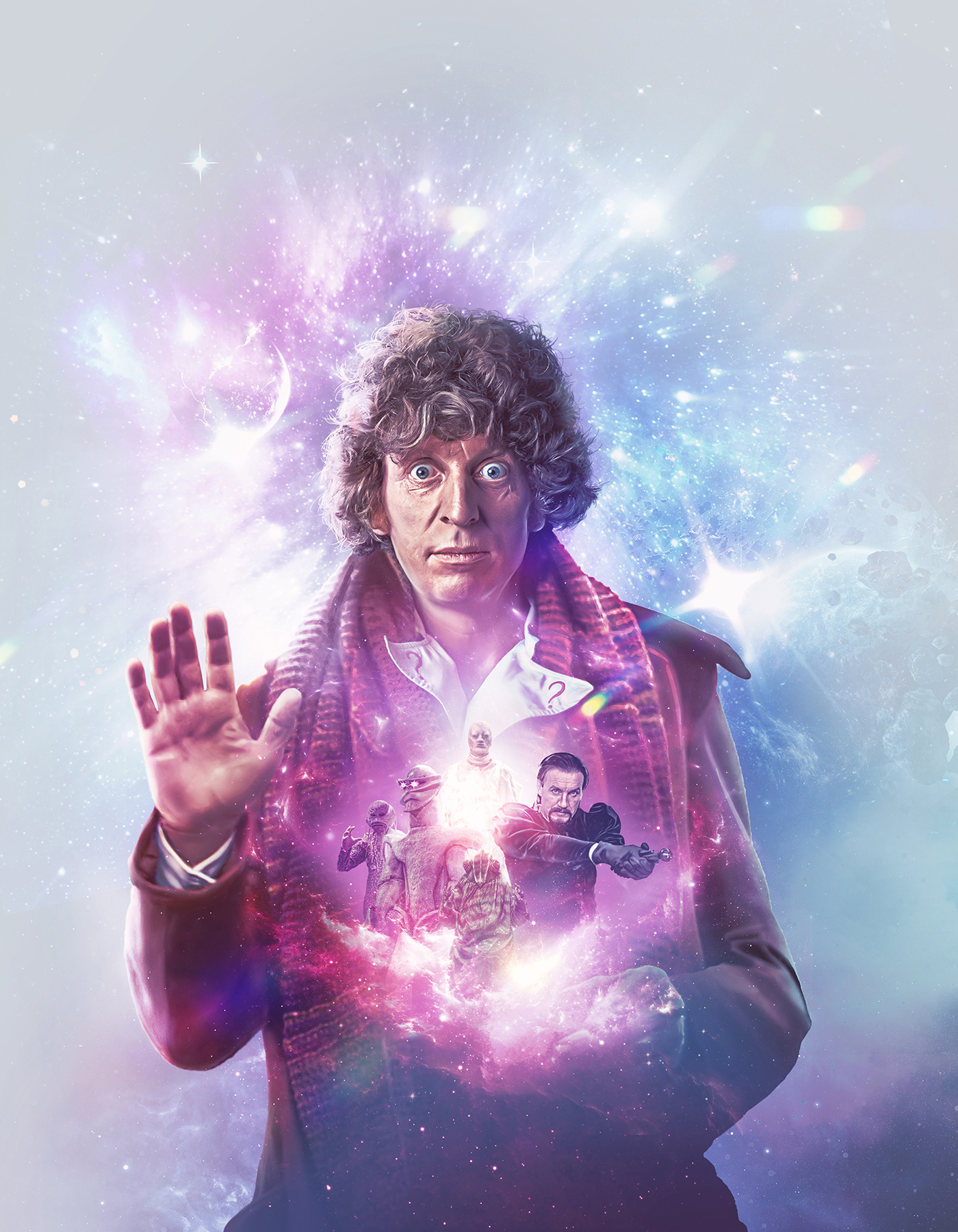 All material has been remastered for Blu-ray by Peter Crocker and Mark Ayres. Lee Binding has provided stunning packaging and new series writer/content consultant Pete McTighe has written another extensive booklet. Russell Minton is Executive Producer.

Doctor Who – The Collection: Season 18 is now available to pre-order from Amazon and HMV.

The Expanse season 6 confirmed (and it's the end)

Watch The Crown Season 4 this November