Screenwriter and novelist Terrance Dicks died on August 28 at the age of 84, as announced by his agency on September 5.

Dicks was best known as a writer for Doctor Who and as the programme’s script editor from 1968 to 1974. He also adapted many Doctor Who televised stories into novelisations for Target Books. 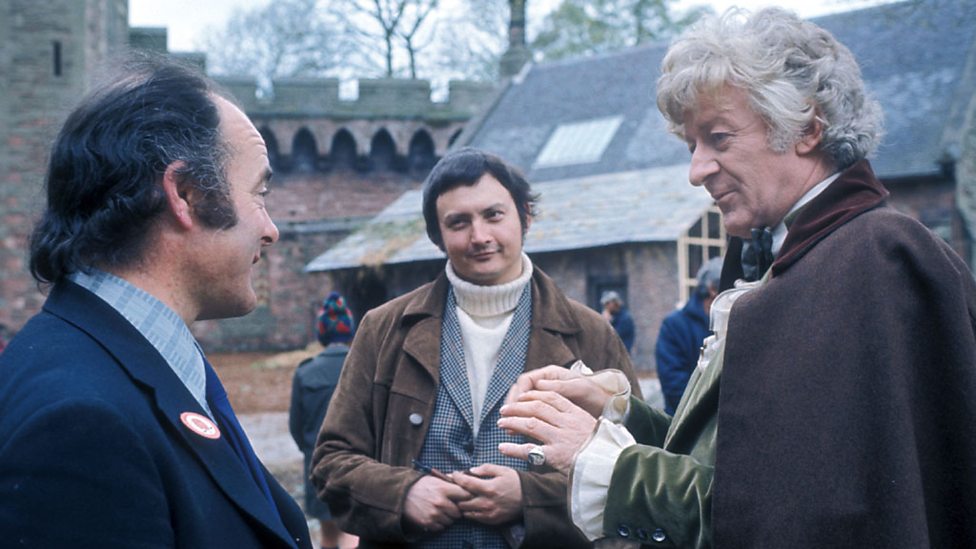 Many tributes to the writer have appeared since the news of his death.

“The lights of Doctor Who are dimmer tonight, with the passing of Terrance Dicks. He was one of the greatest contributors to Doctor Who’s history, on screen and off. As writer and script editor, he was responsible for some of the show’s greatest moments and iconic creations. As the most prolific and brilliant adaptor of Doctor Who stories into Target novels, he was responsible for a range of books that taught a generation of children, myself included, how pleasurable and accessible and thrilling reading could be. Doctor Who was lucky to have his talents. He will always be a legend of the show. Everyone working on Doctor Who sends his family and friends our love and condolences at this difficult time.”

The very first book I bought written by Terrance Dicks. The first of so many. Ahh, sad news. I can’t I claim I knew him well, but he was charming and funny and modest whenever we spoke. He was, I think, the writer who sorted out how the Doctor thinks. He thinks, as it turns out, exactly the way Terrance wrote.

I’m so sad that Doctor Who legend #TerranceDicks has died. I know how many authors he inspired, and how many millions he entertained as a writer, script-editor, producer and raconteur. I first met him at a library talk when I was eight and edited his final short story this year.

Oh, gutted to hear Terrance Dicks has died. An absolute titan of TV writing and children’s fiction. He possibly did more to shape Doctor Who than anyone else, which is amazing considering it had already been running for nearly five years by the time he came aboard.

I am so sad to hear about the passing of Terrance Dicks. An absolute legend who introduced millions of kids to the joy of reading through his books. Without his Doctor Who novelisations, I doubt I would be doing what I do today. Thank you sir. You were and are an inspiration. pic.twitter.com/WYQvR6PT39

Terrance. I don’t know where to begin. He was such a wonderful, loveable man. He meant the world to me. He informed all my work. He always will. Much more to come.

Anyone who grew up as a fan of Doctor Who during its original run will be familiar with Terrance Dicks. We learned to love reading through his Target novels & his work as a script editor & writer on the series is among the finest. I met him a couple of times. He was my hero. RIP. pic.twitter.com/TVBif2gpAT

I remember reading his and Malcolm Hulke’s book THE MAKING OF DOCTOR WHO when I was eleven or twelve, and deciding then that I would one day write an episode of Doctor Who, because they had shown me how. RIP Terrance Dicks. https://t.co/LXKsfSJz81

I am very sorry to say that Doctor Who legend Terrance Dicks has died. Script editor of some of the finest stories, Target Books novelising marvel and writer of perhaps my favourite Adric story, State of Decay.

Very hard to express what Terrance Dicks meant to a whole generation. A brilliant TV professional, a funny and generous soul. Most of all, though, an inspirational writer who took so many of us on unforgettable journeys into space and time. Bless you, Terrance.

Devastated by the death of dear Terrance Dicks. I offer every sympathy to his family and fans who join me in grieving and giving thanks for his life. RF pic.twitter.com/CyyeDs2F03

my friend ❤️one of the best most knowledgable funny DW family has gone on his awfully big adventure❤️#TerrenceDicks lived life to the max.did my first usa cons 15 cities in 17 days of joy what a wonderful legacy of books he has left.a hugeDW footprint❤️ pic.twitter.com/2tgDqEEZaq

Hubby added 4 daleks to our bedroom window sill in memory of Terrance Dicks who sadly died today. (The Tardis is always there!) Thanks for all the great Dr Who memories, Terrance. pic.twitter.com/QIg2Go5cB6

Terrance Dicks helped more children (especially boys) develop a lifelong love of reading than almost anyone else who’s ever lived. I don’t think he even got an OBE.

Born in east London in 1935, Terrance Dicks is held in very high regard by Doctor Who fans and his writing has been an inspiration to many. He will be greatly missed.

His final short story Save Yourself will be published next month in BBC Books’ Doctor Who: The Target Storybook. 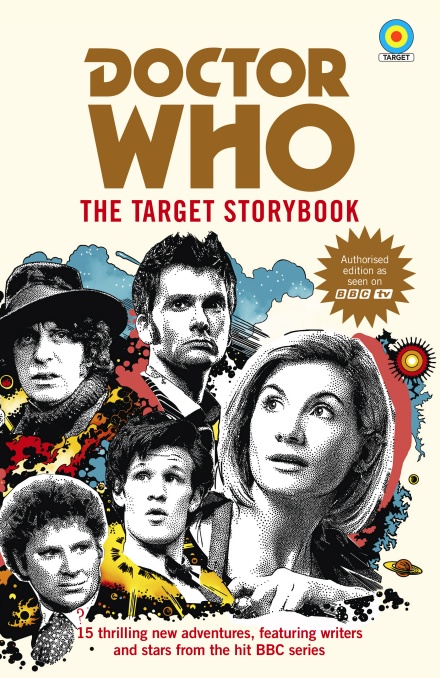