A returning guest star has been confirmed for the new season of Doctor Who.

The actor will feature in Episode 10, written by Sarah Dollard, who has previously written episodes of Being Human, Australian soap Neighbours and BBC Two’s recent spy thriller The Game. 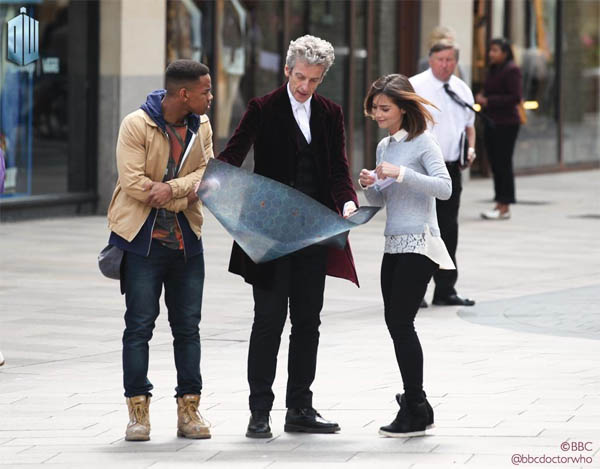 The episode – which is Dollard’s first for Doctor Who – will feature the return of Joivan Wade (Big School, Youngers) as Rigsy.

Wade made his debut as the young graffiti artist in last year’s ‘Flatline’. 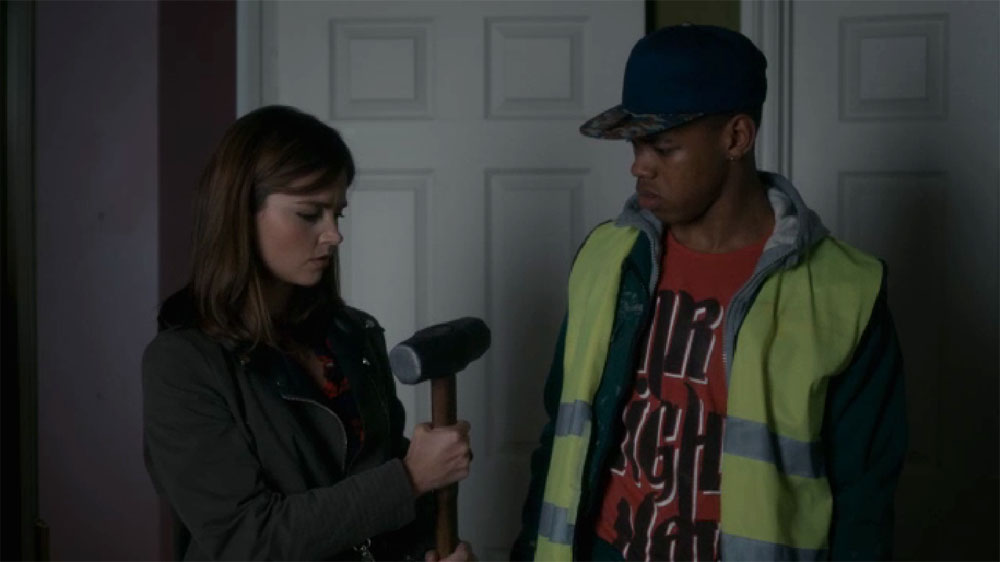 Several photos from filming on the streets of Cardiff have appeared on Twitter.

The Tardis, Peter Capaldi Jenna and Joivan were on location today, just a few shots didn’t stay was too hot! :L #dwsr pic.twitter.com/t5i95k7koJ

Are you looking forward to Rigsy’s return? Let us know below…