A set of promotional photos has been revealed for the new season of Downton Abbey.

The period drama’s last ever episode will air on Christmas Day on ITV, following eight episodes this autumn.

A press launch for Season 6 took place yesterday at the May Fair hotel in London, with cast members Maggie Smith, Hugh Bonneville and Joanne Froggatt in attendance. 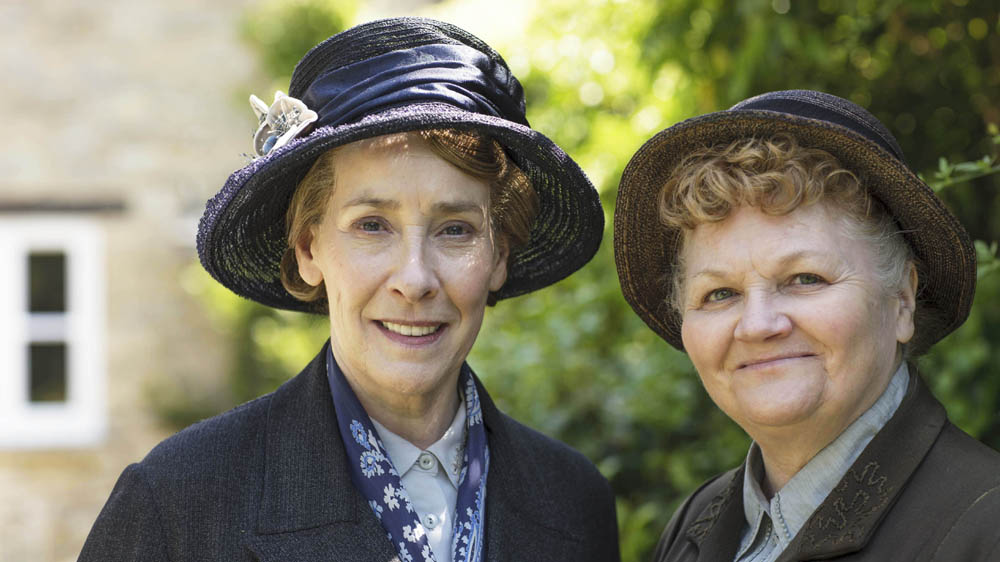 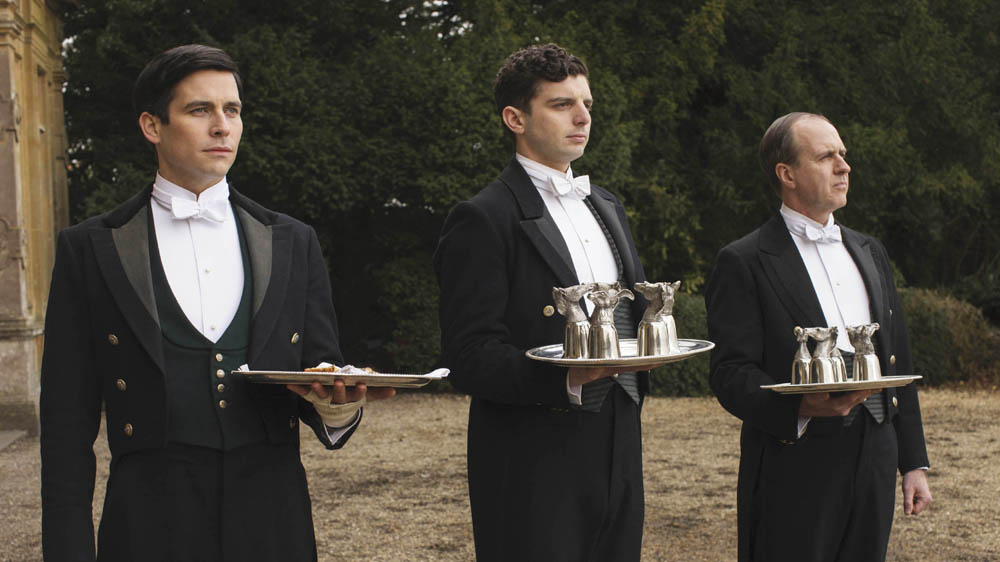 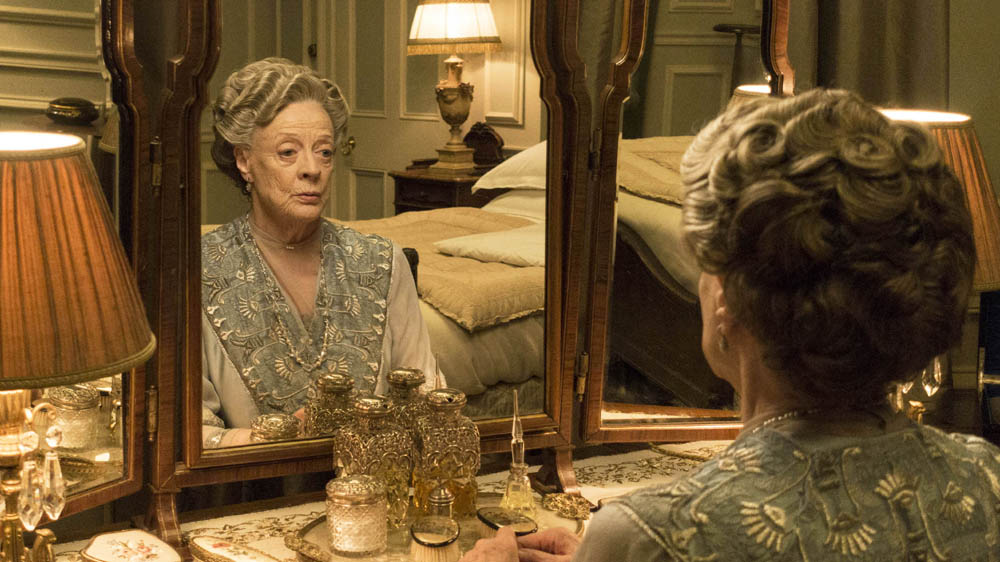 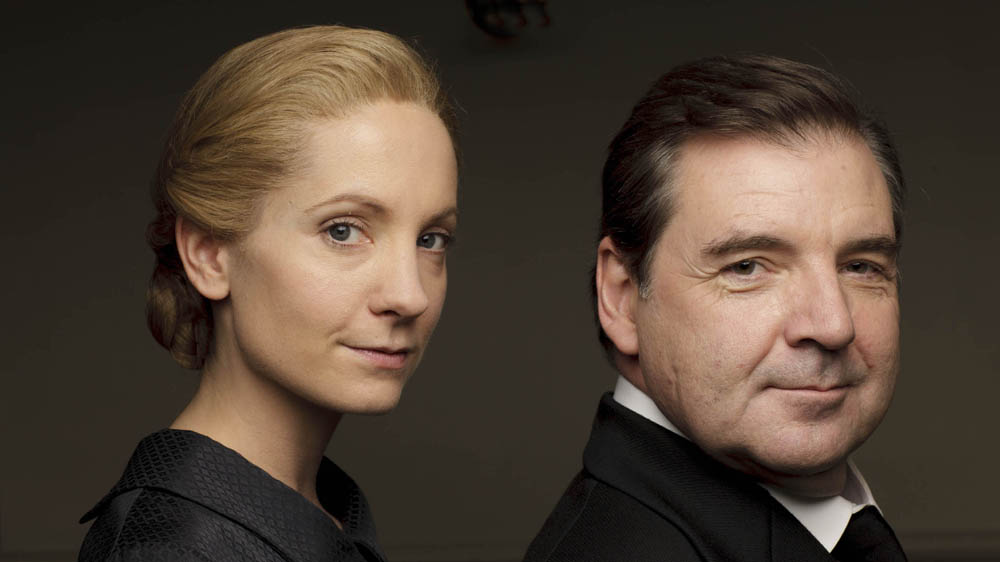 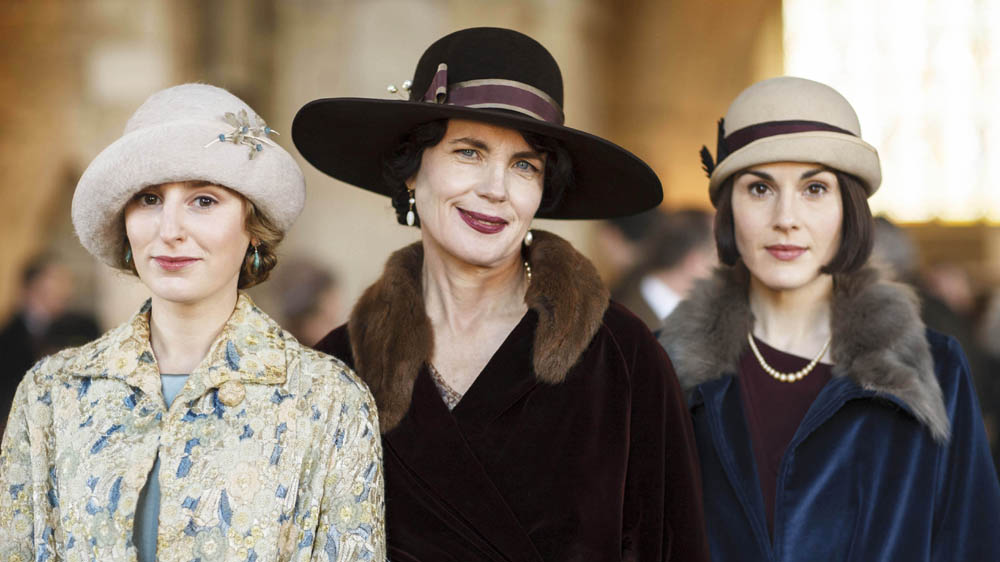 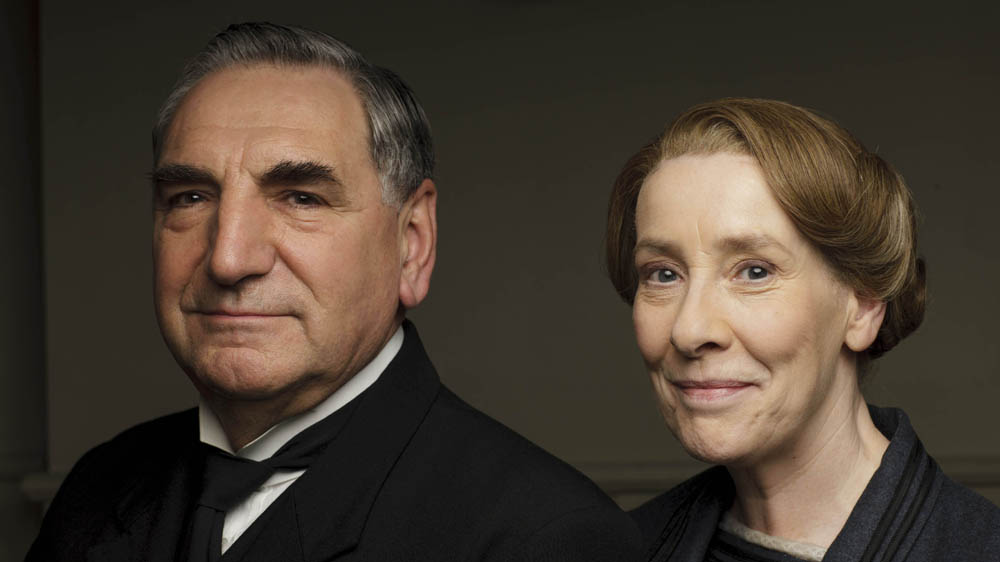 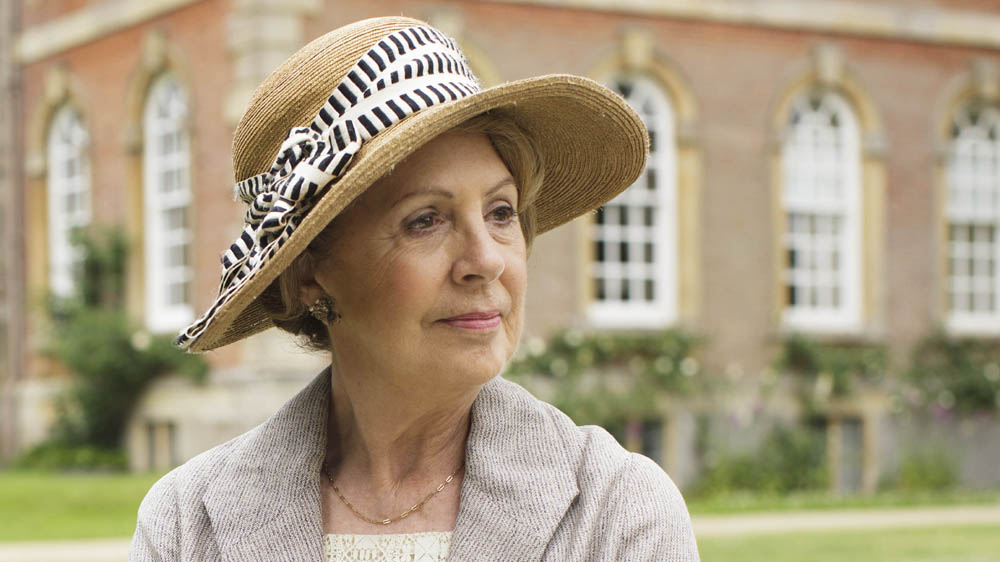 Downton Abbey creator Julian Fellowes commented yesterday: “The characters have been so real to me for six years. I’m sorry to see them go.”

Are you looking forward to the final season of Downton Abbey? Let us know below…