Written by Sadie Jones and based on her best-selling novel, the new two-part adaptation is described as “a deeply romantic, uncomfortably honest coming-of-age story set in booming post-war Britain”.

> Order The Outcast on DVD on Amazon. 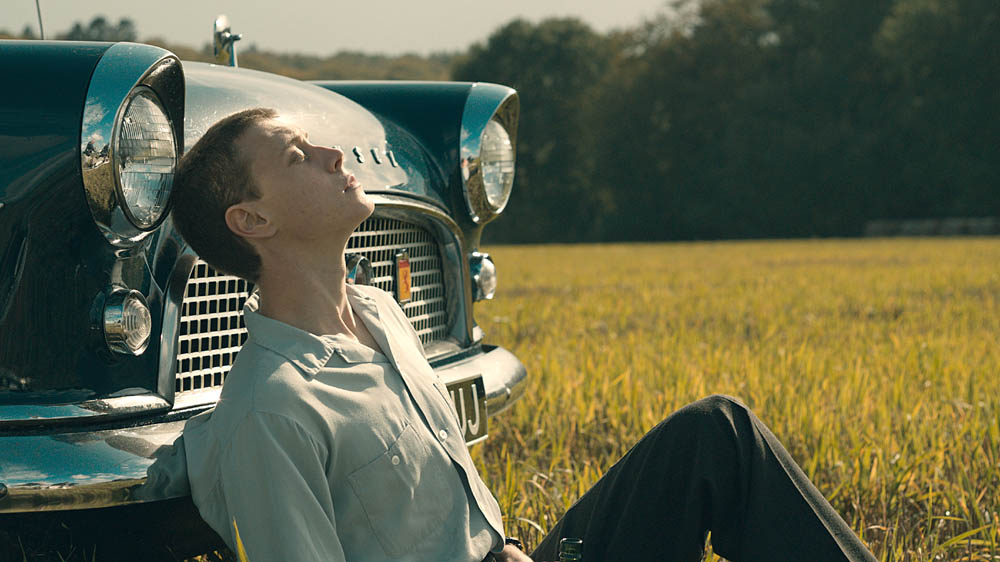 The official synopsis reads: “Lewis (George Mackay) is 10 years old when Elizabeth (Hattie Morahan) his beloved mother dies, leaving him alone with a father, Gilbert (Greg Wise), he barely knows after years away at war. When Gilbert remarries the fragile Alice (Jessica Brown Findlay), ill-equipped for her new life, Lewis relies on his friendship with neighbouring children Tamsin and Kit (Daisy Bevan and Jessica Barden).

“But despite their own father Dicky (Nathaniel Parker) not being all he seems, Tamsin and Kit negotiate a safe childhood whilst a grief-stricken Lewis sets about destroying his. All but abandoned by his father, events in Lewis’s teenage years begin to spiral out of control and take him further and further away from the help that he needs.” 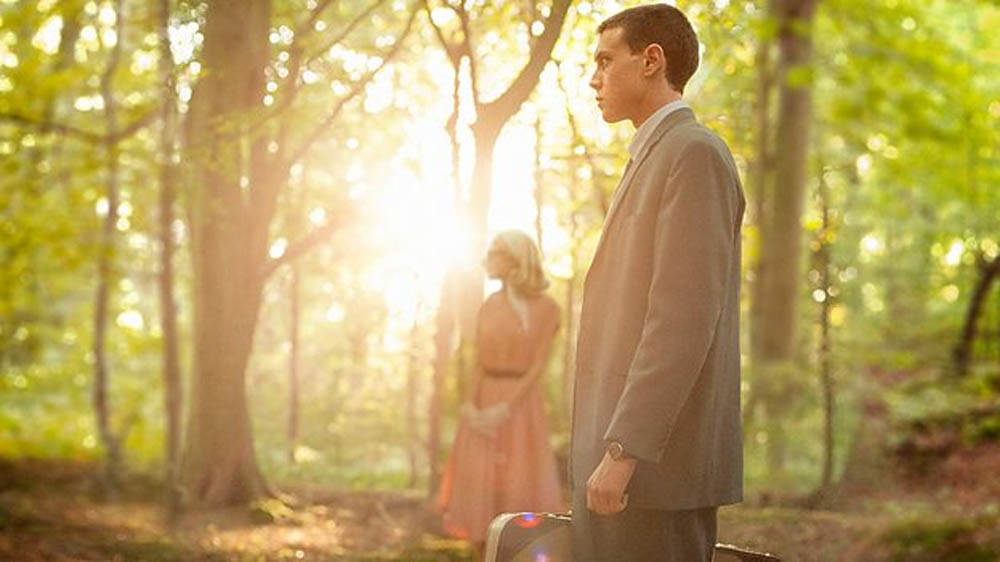 Christine Langan, Head of BBC Films, commented: “The Outcast is a captivating and heart-breaking story of a young man’s desperate situation. I’m thrilled that we’ve been able to work with BBC One to bring a two-part adaptation to screen to retain the essence of Sadie Jones’s award-winning novel.”

Are you looking forward to The Outcast? Let us know below…