A new survey looking at the growing popularity of box sets in our everyday lives has unearthed some surprising facts.

The research found that 12% of British viewers would prefer to watch their favourite TV box set than have sex with their partner.

However, 8% of viewers said they fell in love with their partner over a shared love of a particular box set, while nearly a quarter said that TV is a hot topic on a first date. 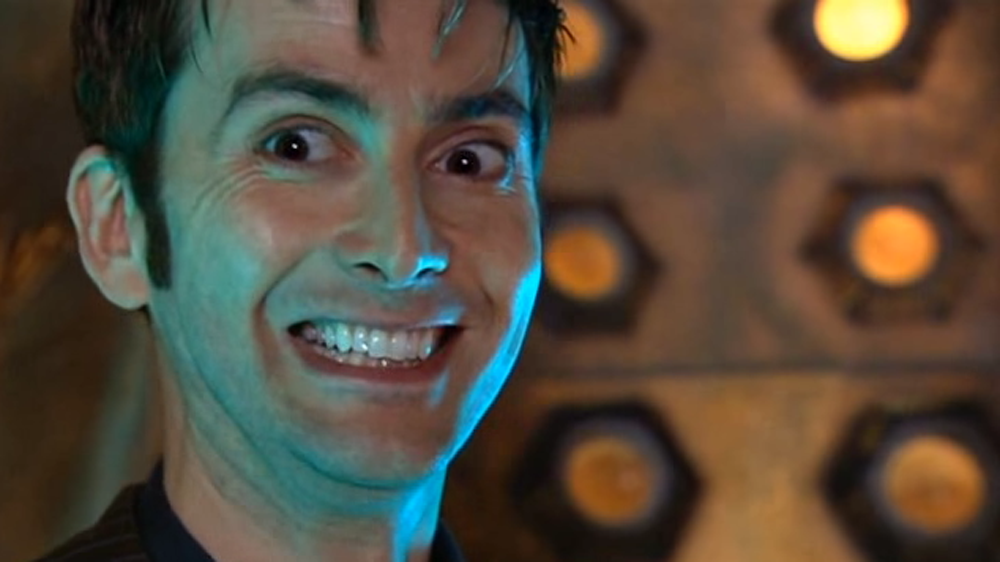 Over a fifth of 16-24 year olds confessed that they’ve judged wanting to get to know someone better based on what their favourite box set is.

9% even lost interest after discovering their date was a fan of a show they didn’t like!

Behavioural psychologist, Emma Kenny, commented: “This research demonstrates our need for connection and shared experiences. The most important part of being human is connecting with others, and we should celebrate what helps us do that. Compared to books, box sets are a new phenomenon, but one nonetheless that gets people talking and connecting.

“With one in five people admitting to cheating, by looking up episodes they have missed online, it demonstrates the importance of feeling part of something. The best part the box set trend is the democracy involved. Box sets transcend social divides cutting across economic status and education and enable us to come together as a whole.” 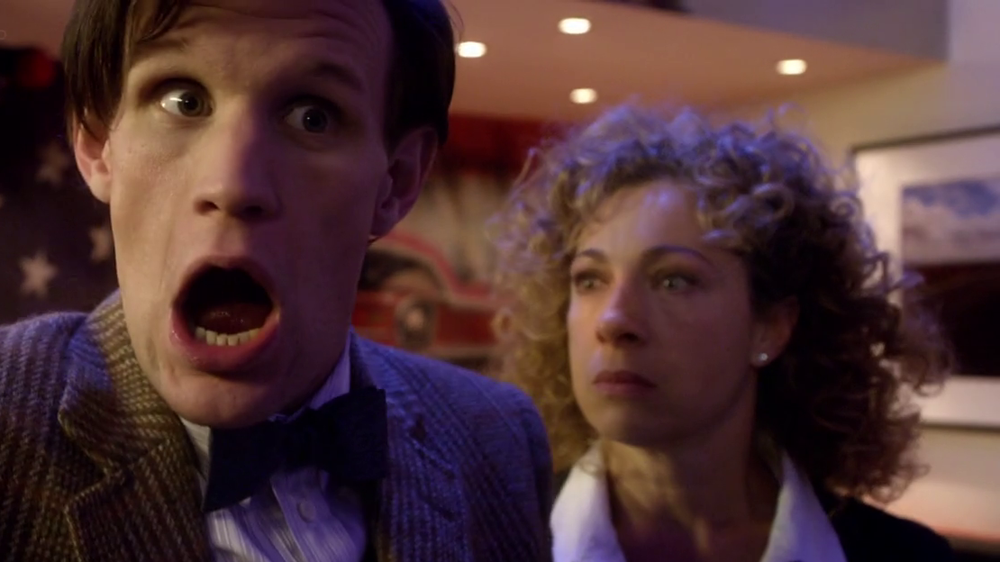 6% of 16-34 year olds admitted to calling in to work pretending to be sick so they could catch up on a TV show.

What’s your favourite box set? Let us know below…