The research commissioned by Sky Box Sets looks at the growing popularity of box sets in our everyday lives.

Game of Thrones came in first place, with nearly a third of the votes, closely followed by The X-Files and The Walking Dead.

Father Ted is the only British TV show in the Top 10. 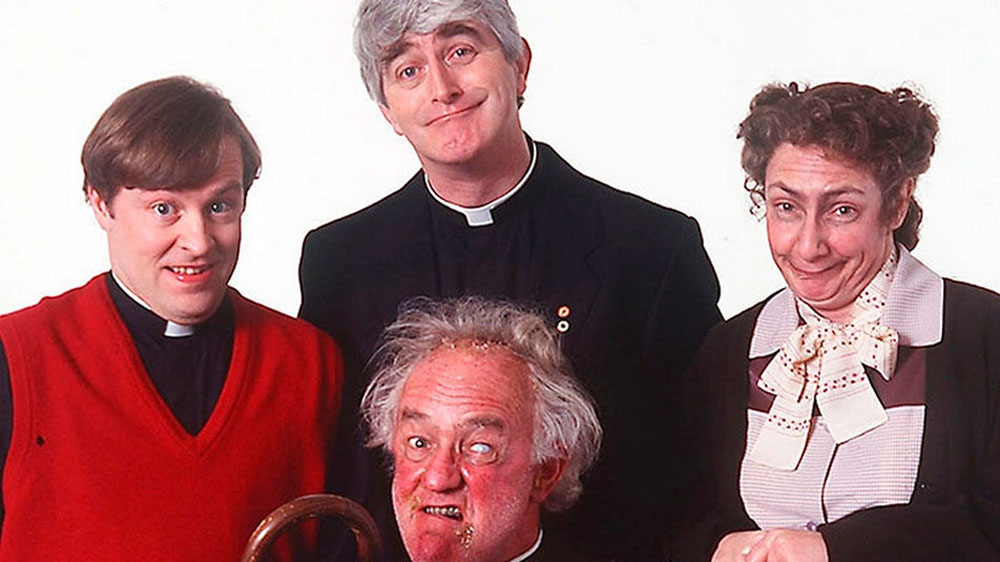 The full Top 10 is as follows:

The research also found that 12% of British viewers would prefer to watch their favourite TV box set than have sex with their partner.

What’s your most addictive TV box set? Let us know below…