The new series will launch with a special preview broadcast on the CBS Television Network in the US.

The premiere episode and all subsequent first-run episodes will then be available exclusively in the United States on CBS All Access, the Network’s digital subscription video on demand and live streaming service.

The new series will also be viewable on television and multiple platforms around the world.

The latest chapter in the Star Trek franchise will introduce new characters seeking imaginative new worlds and new civilizations, while exploring the dramatic contemporary themes that have been a signature of the franchise since its inception in 1966. 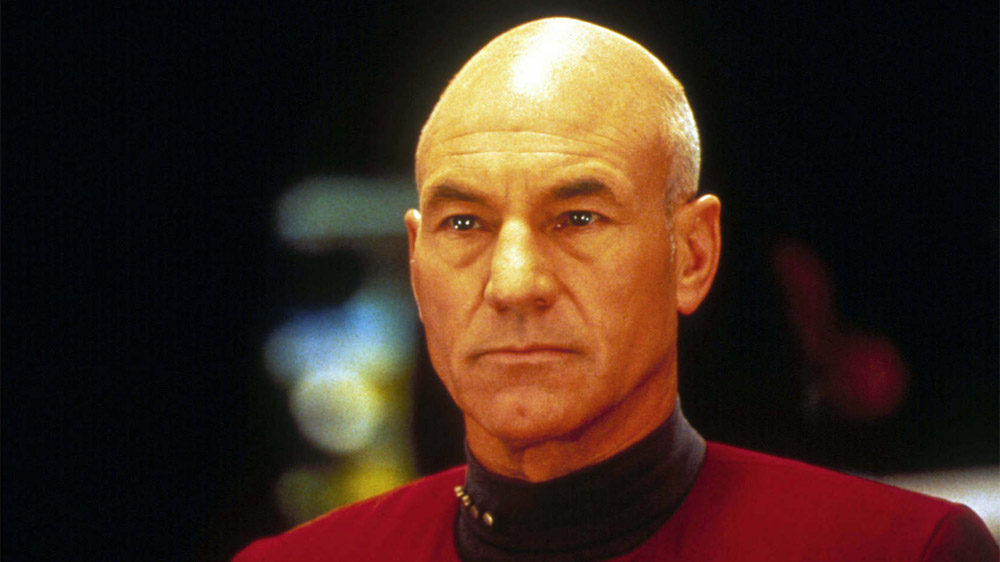 Created by Gene Roddenberry, the first ever episode of Star Trek aired on on 8 September 1966 and the franchise celebrates its 50th anniversary in 2016.

David Stapf, President, CBS Television Studios commented: “There is no better time to give ‘Star Trek’ fans a new series than on the heels of the original show’s 50th anniversary celebration Everyone here has great respect for this storied franchise, and we’re excited to launch its next television chapter in the creative mind and skilled hands of Alex Kurtzman, someone who knows this world and its audience intimately.” 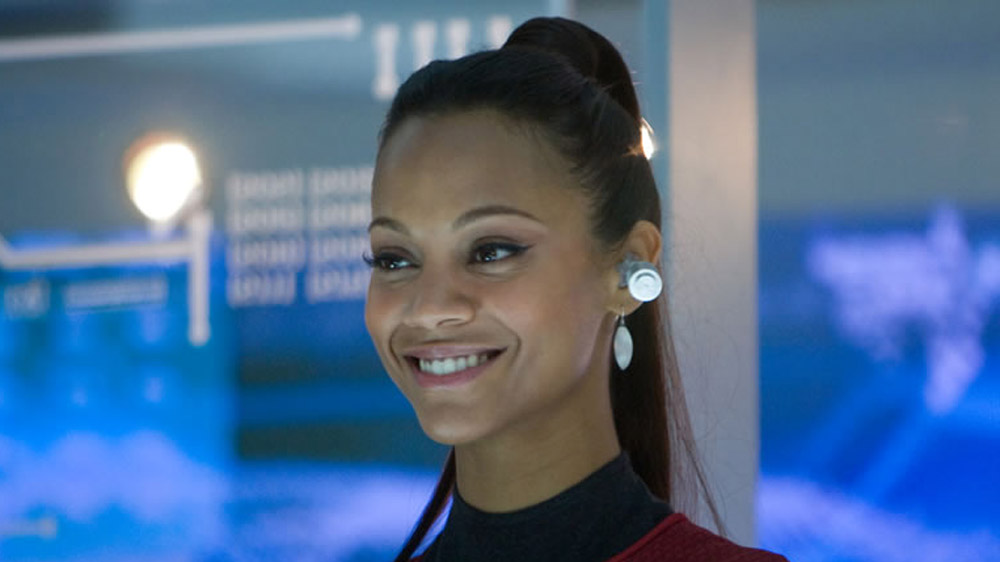 The new television series will not be related to next year’s Star Trek Beyond movie, which features Luther star Idris Elba as the villain.

What are your hopes for the new Star Trek  TV series? Let us know below…