Doctor Who star Peter Capaldi has praised the “zest and charm” of his new co-star, Pearl Mackie.

The actress was officially revealed this evening as the new Doctor Who companion, Bill.

Capaldi commented: “It is a genuine delight to welcome Pearl Mackie to Doctor Who.”

He added: “A fine, fine actress with a wonderful zest and charm, she’s a refreshing addition to the TARDIS and will bring a universe of exciting new possibilities to The Doctor’s adventures.”

The announcement was made live exclusively on BBC One during half time of the FA Cup semi-final MOTD Live: Everton vs Manchester United this evening. 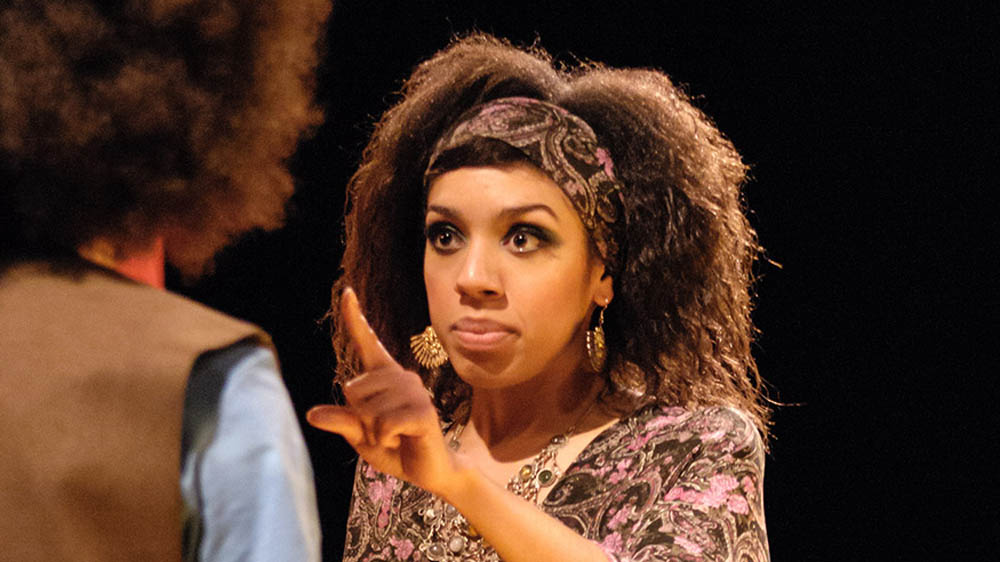 Mackie said today: “I’m incredibly excited to be joining the Doctor Who family. It’s such an extraordinary British institution, I couldn’t be prouder to call the TARDIS my home!”

What are your hopes for Pearl Mackie’s character? Let us know below…