Doctor Who writer Mark Gatiss has revealed that new showrunner Chris Chibnall really will be starting with a totally clean slate next year.

Broadchurch creator Chris Chibnall will take over as lead writer of Doctor Who in 2018, following current showrunner Steven Moffat’s final episode this Christmas.

Speaking at the BFI & Radio Times Television Festival, RT asked Mark Gatiss if he hopes to continue writing for Doctor Who.

The Sherlock co-creator replied: “I hope so, I’ve no idea. It’s a funny thing, an end of an era. Obviously working very closely with Steven [Moffat] I feel it more than when Russell [T Davies] left. I suppose there was more of a sense of continuity there, but I’ve no idea.”

Gatiss added: “I think Chris [Chibnall] has got an entirely new writing team. I don’t think anyone knows any details, which is kind of exciting!” 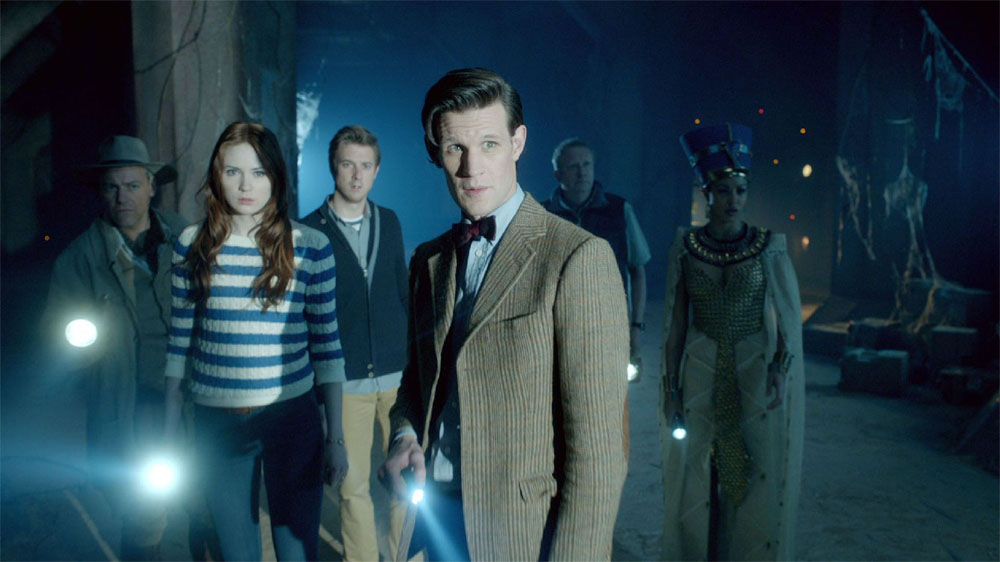 Chibnall has written several previous Doctor Who episodes, such as ’42’, ‘Dinosaurs on a Spaceship’and ‘The Power of Three’. His other writing credits include Torchwood, The Great Train Robbery, United, Law & Order: UK and Life On Mars.

He has previously discussed the possibility of implementing an American-style ‘writers room’: “I really like that and in some ways it is less pressure than writing eight hours by yourself. It will be a very different process and experience in every way and in the end that turned out to one of the appeals of the job.”

Season 11 is not expected to air until autumn 2018, following another extended hiatus between seasons.

It was reported last November that BBC bosses apparently want Doctor Who to feel like “a brand new show” with “a return to the format from the David Tennant era”. 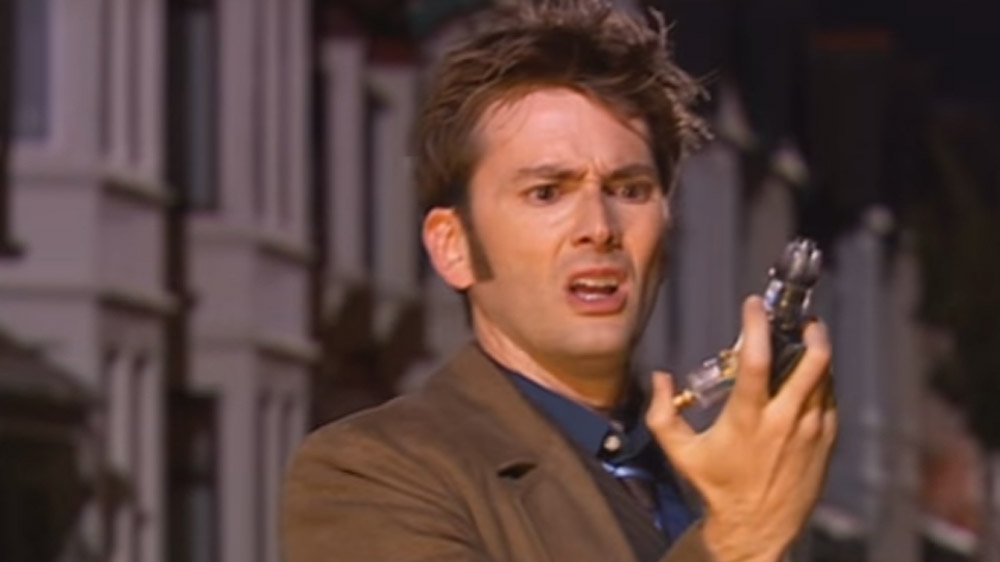 Season 10 continues at 7.20pm next Saturday on BBC One with ‘Smile’.

Steven Moffat recently revealed his tips for Chris Chibnall about running Doctor Who.

Which Doctor Who writers would you like to continue on the show? Let us know below…