Fight Club director David Fincher’s planned US remake of Utopia for HBO has been cancelled.

However, the cast have now been officially released from their contracts after a month of rehearsals, Deadline reports.

Fincher had been working on the project with Gone Girl writer Gillian Flynn. 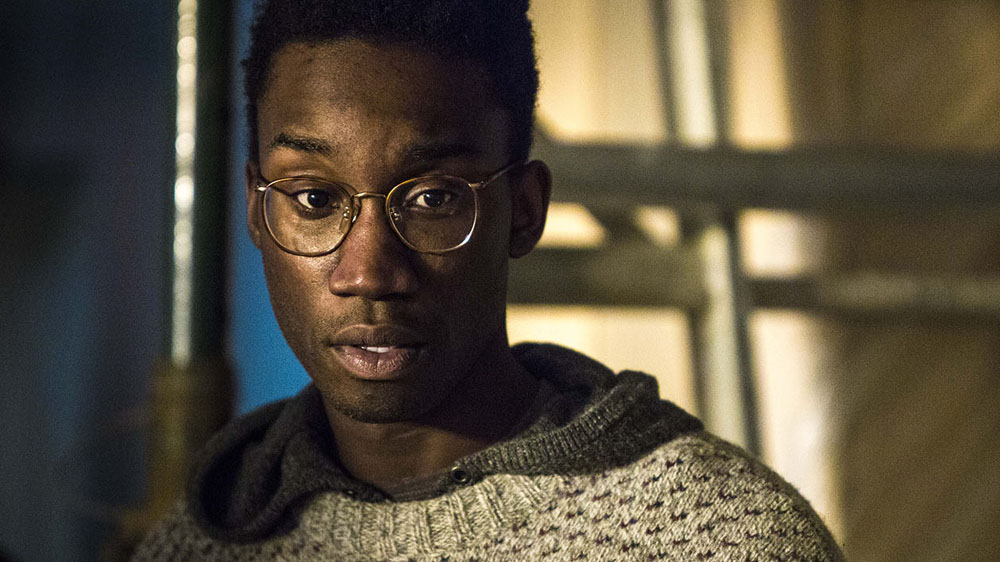 HBO may apparently now continue to develop a Utopia remake with a new director.

Channel 4 announced last October that the original UK version of Utopia had been axed.

The show launched on Channel 4 in 2013 and Season 2 concluded last August.

Were you looking forward to the US remake? Let us know below…