Deadline reports that Bad Wolf, founded by former Doctor Who execs Jane Tranter and Julie Gardner, has acquired the TV rights to first installment in Harkness’s All Souls Trilogy, which has sold more than 3.5 million copies around the world since it was published in February 2011. 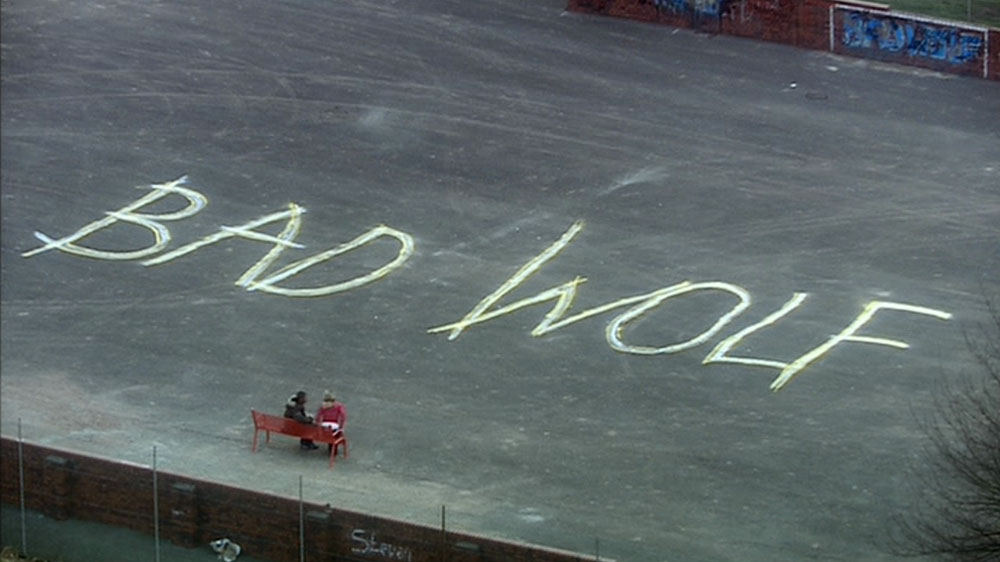 The book’s synopsis reads: “When historian Diana Bishop opens a bewitched alchemical manuscript in Oxford’s Bodleian Library it represents an unwelcome intrusion of magic into her carefully ordinary life. Though descended from a long line of witches, she is determined to remain untouched by her family’s legacy. She banishes the manuscript to the stacks, but Diana finds it impossible to hold the world of magic at bay any longer.”

Are you looking forward to A Discovery Of Witches? Let us know below…