Murray Gold has discussed the planned Queer as Folk musical and why it never happened.

Gold, who has scored the music for Doctor Who since Russell T Davies brought the show back in 2005, wrote the music for Queer as Folk.

Channel 4’s groundbreaking LGBT series ran for two seasons in 1999 and 2000, launching the careers of Aidan Gillen (Game of Thrones) and Charlie Hunnam (Sons of Anarchy).

Speaking to Observer.com, Gold revealed: “[I didn’t write the music for Russell T Davies’s 2001 series Bob and Rose on ITV] because I was writing the Queer as Folk musical at the time.”

Discussing why it never made it to the stage, he explained: “The thing is, what it overcame was almost every obstacle that would normally prevent a musical from going on, which was it found a venue. It found a director. They had announced a northern tour for it after we had a one-week rehearsal staging. The problem came with the TV company, Channel 4. They didn’t want to meet the theater halfway. They [have the rights]. I sold everything to Channel 4. I don’t know why I did that, but I sold it for £15,000 outright, the whole thing.” 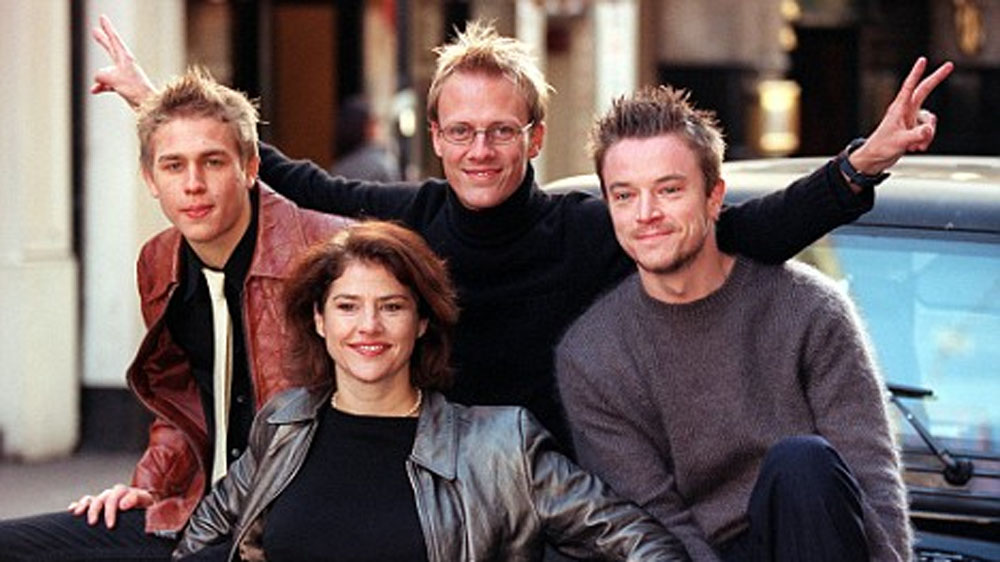 Gold added: “I honestly don’t have any regrets. I figured it all out. Now I’m writing [a new] musical, which I’m so excited about. Actually, doing that Queer as Folk musical and getting that behind me was really useful, because it means I’ve done one. It’s all good practice.”

The new season of Doctor Who began filming in Cardiff last month and will air on BBC One in spring 2017.

Would you like to see a Queer as Folk musical? Let us know below…