Steven Moffat has responded to fans’ concerns that Doctor Who‘s most recent season saw the show focus too much on companion Clara, rather than the Doctor.

Doctor Who’s showrunner told Nerdist: “The thing about Clara is she thinks the show is called ‘Clara’. She really does. She has no idea she’s number two in the credits, which is why we did that joke in ‘Death in Heaven’. She’s got a high opinion of herself, not in a conceited way, but in a correct way. She knows she’s extremely clever and capable, and she doesn’t feel like she particularly fits in the world that she lives in.”

Moffat explained: “She’s a bit more like the Doctor in the first place. She’s not really very good at living a normal life. The other companions, like most people, like you and me, can be quite good at living normal lives. I’m very happy living my normal life, I’m sure you are too. Going to the shops seems fine for an adventure, but Clara’s not like that.” 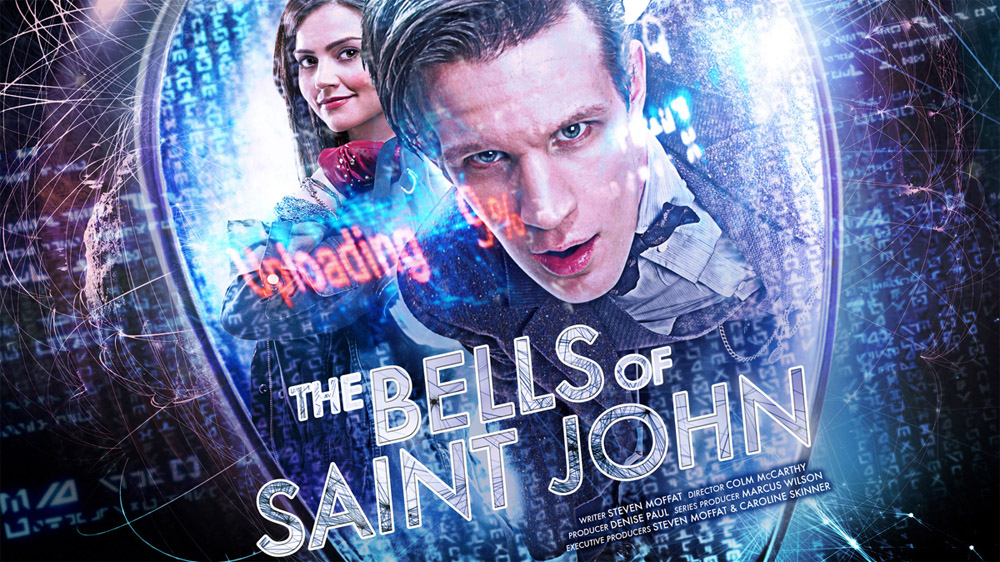 The writer revealed: “When I first wrote Clara, I thought, ‘Oh, this is fun. If the Doctor were a young woman living in contemporary Britain, it’d be a bit like her.’ Clever and presentable and funny but also thinking when is something interesting going to happen? The interesting thing between the Doctor and Clara is she can sort of play the same game he does. She can absolutely do that, she’s terribly clever, she’s got a wayward ego.”

He added: “Her botched love affair with Danny is heartbreakingly proof of that. He’s a lovely man with a traumatic secret, and she just screws it up because she doesn’t really give it enough attention. It’s just a little bit less exciting than running off in the blue box. You have to be a bit of a loony to think that way. I think for the first time, the Doctor’s traveling with someone who’s a bit of a loony like him, and that’s quite fun.” 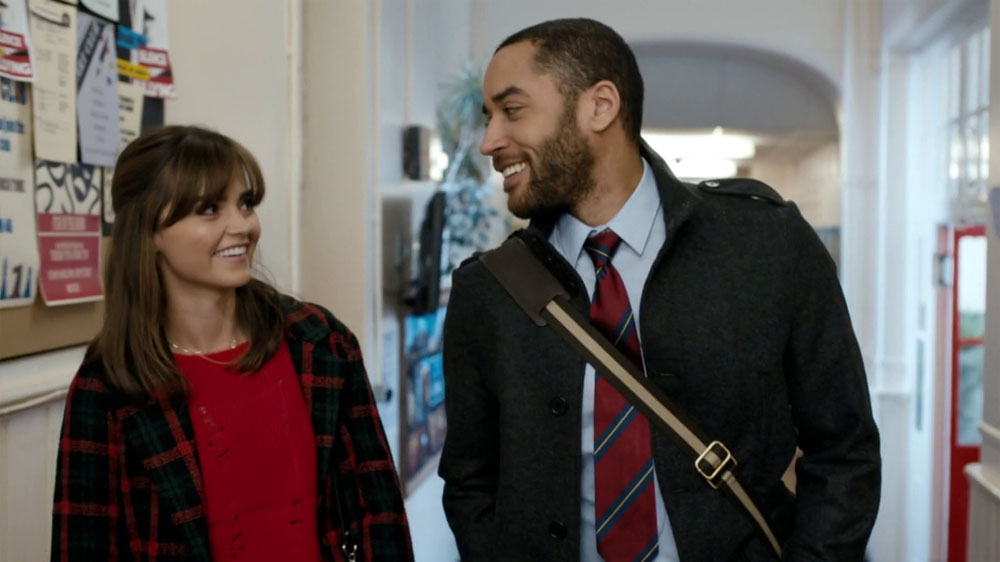 Moffat also revealed this week that the possibility of River Song and Captain Jack Harkness returning in Doctor Who is “never, ever closed off”.

Doctor Who returns for a one-off special, ‘Last Christmas’, next week.

How do you feel about Clara’s role in Doctor Who? Let us know below…