The Scottish actor first appeared as the Tenth Doctor in 2005 and left Doctor Who at the same time as Season 1-4 showrunner Russell T Davies in 2009.

Speaking at the Hay Festival, Moffat commented: “I think there were plans maybe to consider ending it. It was Russell T Davies saying, you are not allowed to end it.” 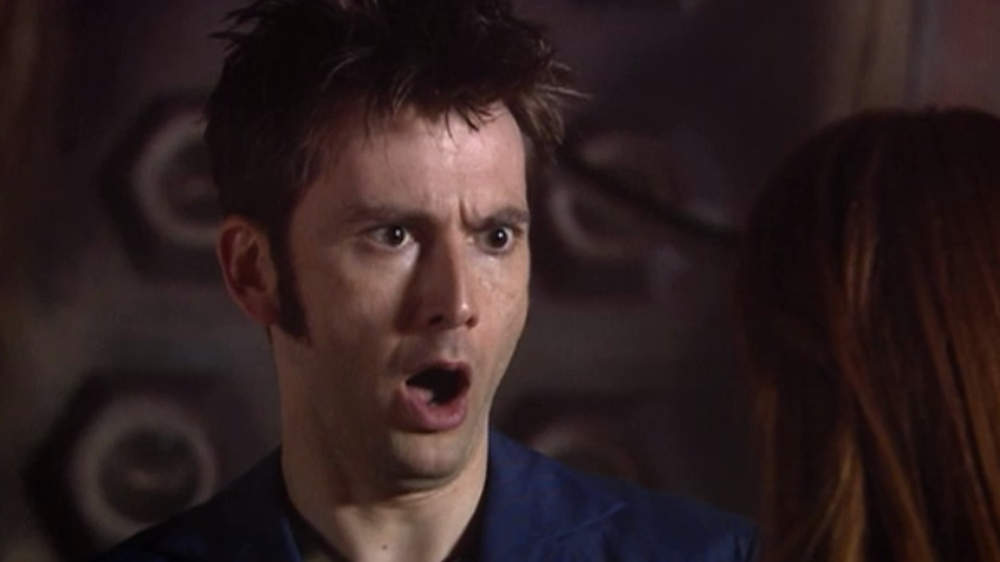 Moffat explained: “David [Tennant] owned that role in a spectacular way, gave it an all-new cheeky sexy performance and became a national treasure. And he didn’t do it instantly, he did it over time. So the idea that Doctor Who could go on at all in the absence of David was a huge question.”

He added: “I didn’t realise how many people thought it wouldn’t succeed at all. That was quite terrifying when I found out about it later.”

Did you think Doctor Who would continue to be successful after David Tennnant left? Let us know below…