Peter Capaldi has revealed that his Doctor will still be “learning about himself” when Doctor Who returns next year.

Capaldi told Digital Spy: “I think it would be wrong to say ‘we’ve arrived’ – and that’s certainly not how I feel. I don’t think Steven [Moffat] or anyone else feels like that – I think that would be lazy and foolish.”

He explained: “I think you have to keep moving – if he’s regenerated, he’s learning about himself and how he responds to the universe, so I think he probably will be different again when he comes back.” 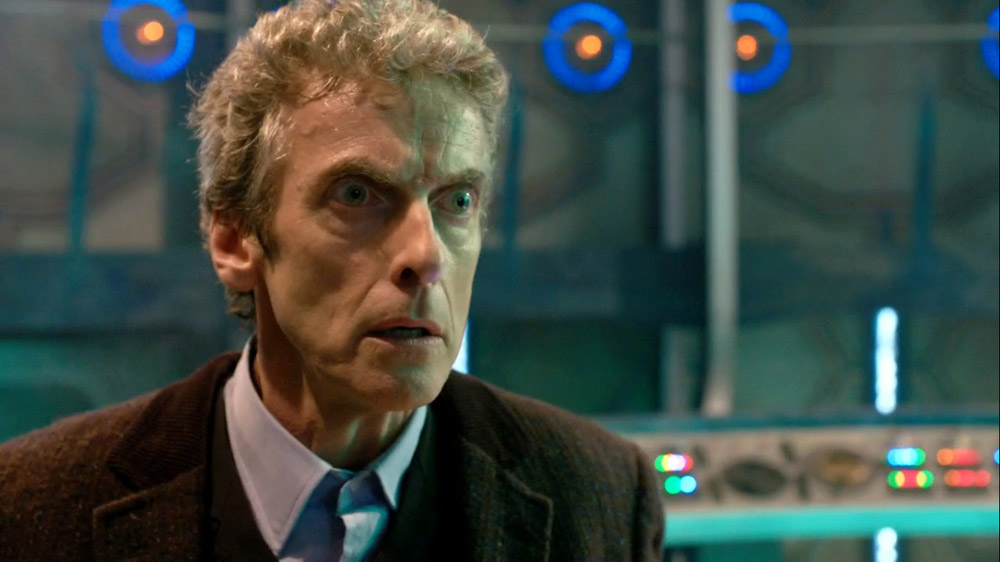 The Scottish actor added: “It’s inevitable that when you play Doctor Who, the first season has to be a direct contrast with the previous Doctor. Matt [Smith] was wonderful and very open and accessible, so it was natural – and also appropriate – to be slightly more distant, which I think has worked. But we’re still pushing to find out who this character is – there are more mysteries about him, I think.”

Doctor Who is back for a one-off special, ‘Last Christmas’, later this month.

How would you like to see Capaldi’s Doctor develop in Season 9? Let us know below…