Jenna Coleman has been chatting about the new season of Doctor Who at Comic-Con in San Diego.

She also suggested that Clara might be living onboard the TARDIS full-time now, rather than living a double-life working at Coal Hill School. The Doctor has not had companions living regularly on the TARDIS since Amy and Rory returned to a life on Earth at the end of ‘The God Complex’ in 2011.

She teased: “They’ve got to a place where she’s no longer split between her life and Doctor Who life. She kinda throws herself into the TARDIS and her life with the Doctor and joins him in reckless abandon.” 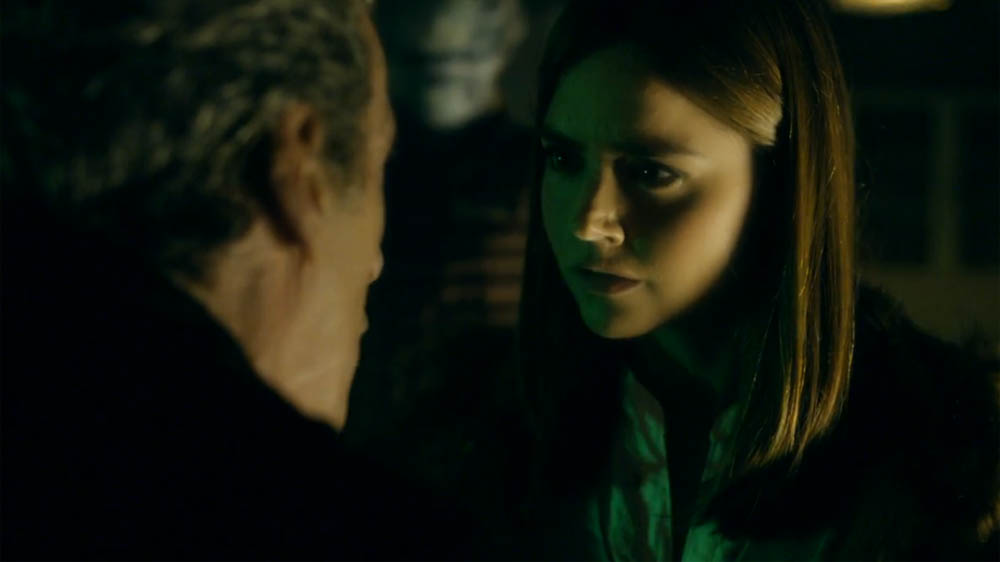 On playing the longest-serving companion since Doctor Who returned in 2005, Coleman commented: “It’s great. It’s such a unique relationship so it’s really wonderful to be able to have that time to explore it – and personally it means I get to hang out with [Peter Capaldi] a lot more, which is always great.”

The new season has been filming in Cardiff since January and will begin on BBC One in September.

What are your hopes for Clara this season? Let us know below…