Matt Smith has been cast in the upcoming Terminator reboot.

Paramount Pictures and Skydance Productions revealed today that Smith will play “a new character with a strong connection to John Connor”.

Deadline reports that Smith’s “major role” will grow in the second and third films of the new trilogy.

Directed by Alan Taylor (Game of Thrones, Thor: The Dark World), the first movie will be released in cinemas in July 2015. 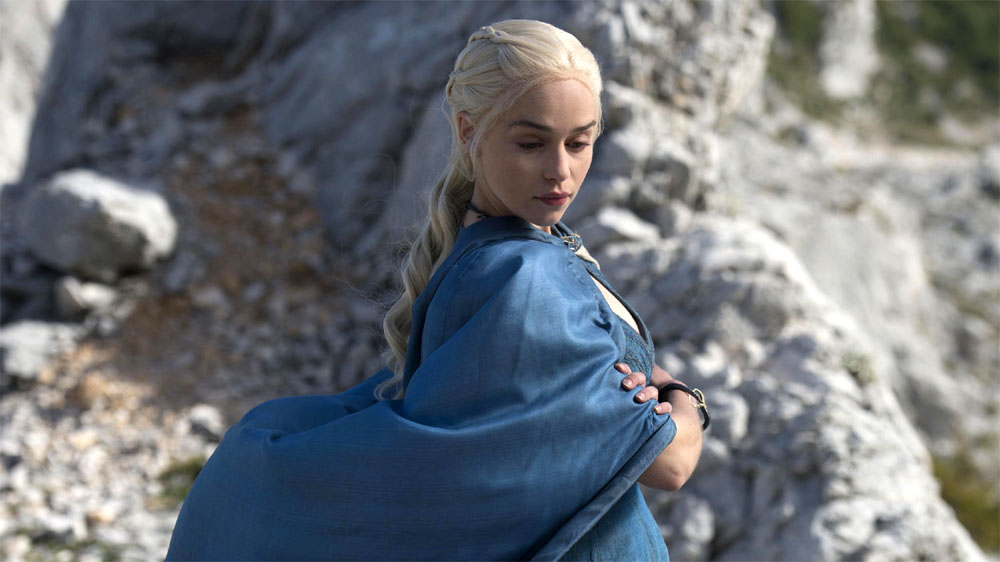 Skydance Productions tweeted: “We don’t have a TARDIS, but we do have a Time Lord: we’re pleased to welcome Matt Smith to the cast of #Terminator.”

Are you looking forward to the new Terminator movie? Let us know below…