The BBC has released the official story details for the ninth episode of Doctor Who‘s new season.

Written by Sherlock co-creator Mark Gatiss, ‘Sleep No More’ will air at 8.15pm on Saturday 14 November on BBC One.

The synopsis reads: “This terrifying story is assembled from footage discovered in the wreckage of Le Verrier Space Station.” 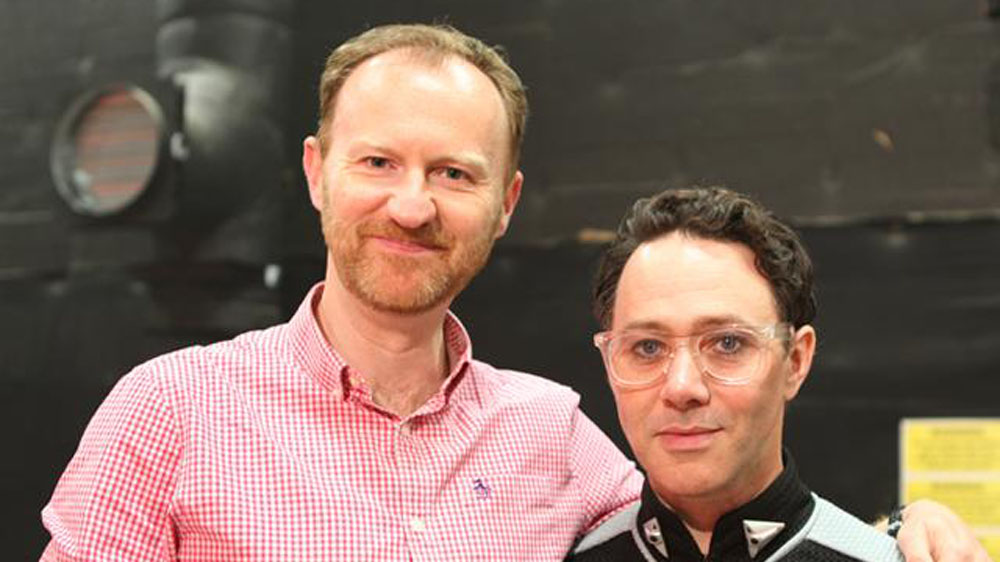 Doctor Who showrunner Steven Moffat has previously teased: “This is footage collected from a space rescue mission. If you value your life, your sanity, and the future of your species, DO NOT WATCH IT.”

He teased: “It wasn’t possible to do such an episode ten years ago, when the show came back and Mark [Gatiss] has been rewriting it over and over again to make it perfect.”

Writer Mark Gatiss has revealed: “I thought to myself, ‘I’m going to write this as it it was a horror movie, and then I’ll pull back,’ but I really didn’t. That’s the truth of it. It’s wonderfully scary, I’m thrilled with how scary it is. I love the monsters, they’re very creepy.”

He added: “One of the the things I love about doing Doctor Who, of many things, is the chance to do something unusual and keep pushing the format after fifty-odd years, it’s great that it can still do that. It really suits it.”

Season 9 continues this Saturday on BBC One with ‘The Zygon Invasion’.

Are you looking forward to ‘Sleep No More’? Let us know below…