ITV has announced the commission of a new drama series set in 1940, from the makers of Wallander and DCI Banks.

The Halcyon will tell the story of a bustling and glamorous five star hotel at the centre of London society, through the prism of war and the impact it has on families, politics, relationships and work across every social strata.

The eight-part series is created by writer Charlotte Jones (Trust Me).

ITV’s Director of Drama Steve November commented: “A hotel is the perfect place to show ambition in telling the story of World War II. It was an extraordinary time in our country’s history, and London was a transforming city. The Halcyon takes us right to the heart of this as the hotel is busy, energetic, and vibrant which reflects how people carried on with their lives with defiance in the air.” 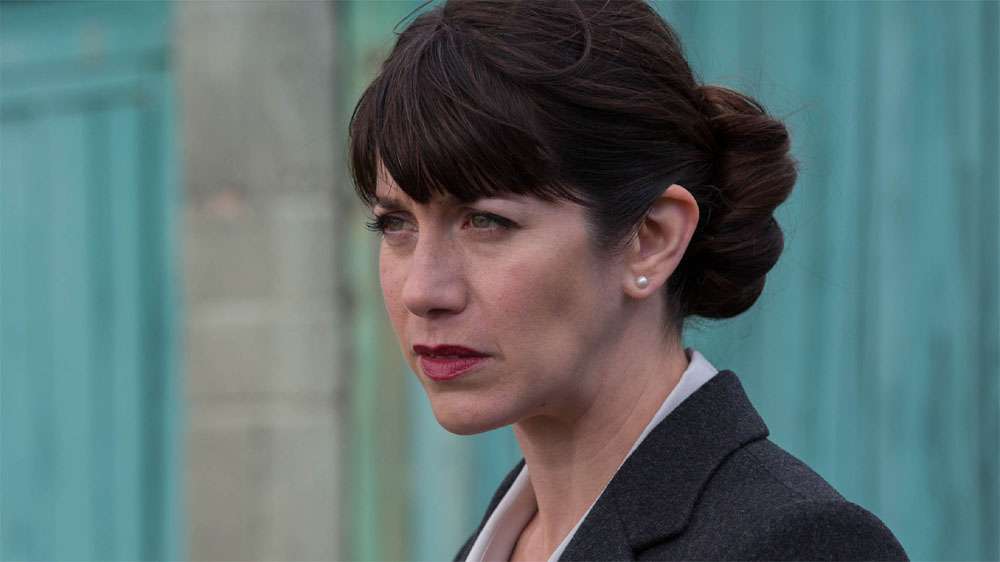 Left Bank Chief Executive Andy Harries added: “1940 is one of the most dramatic years in our islands history. Who could have imagined that London would survive the blitz and Luftwaffe’s attempted destruction of the city? What was it like to be in a 5 star hotel in the West End through this extraordinary period? It’s such a compelling idea for a drama. The world of the Halcyon hotel has to carry on, through thick and thin and against all odds. The bedrooms have to be made safe, the bars have to stay open, and the band has to play on. People have to sleep, eat and survive.”

The Halcyon will be produced by Chris Croucher (Downton Abbey) and begins filming in London and surrounding areas from April.

Are you looking forward to The Halcyon? Let us know below…