Filming is now underway on the new season of The Crown and a new cast addition has been revealed.

Downton Abbey actor Matthew Goode will take the role of society photographer Lord Snowdon, who was married to Princess Margaret from 1960 until 1978. Antony Armstrong-Jones, to use his full name, died earlier this month.

The producers hope the drama will continue for six seasons and plan to recast all the main characters in Season 3 to allow the necessary time jump. 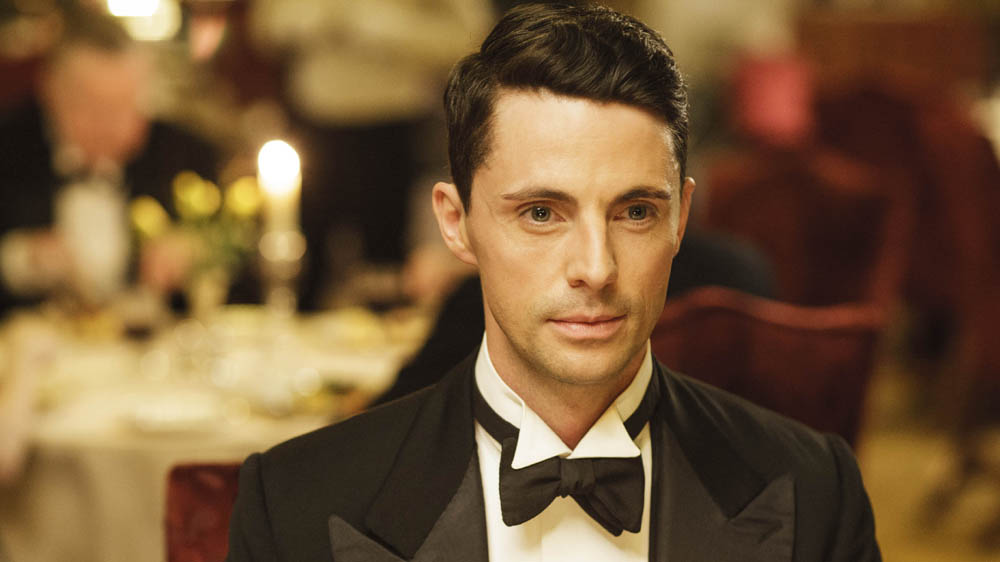 Goode is best known to period drama fans as racing driver Henry Talbot, who married Lady Mary in the final season of Downton.

Princess Margaret is played by Vanessa Kirby (Me Before You).

Downton Abbey star Jim Carter, who played Mr Carson, revealed recently that the cast have been asked to keep certain dates clear in their schedule to shoot the long-awaited Downton movie. 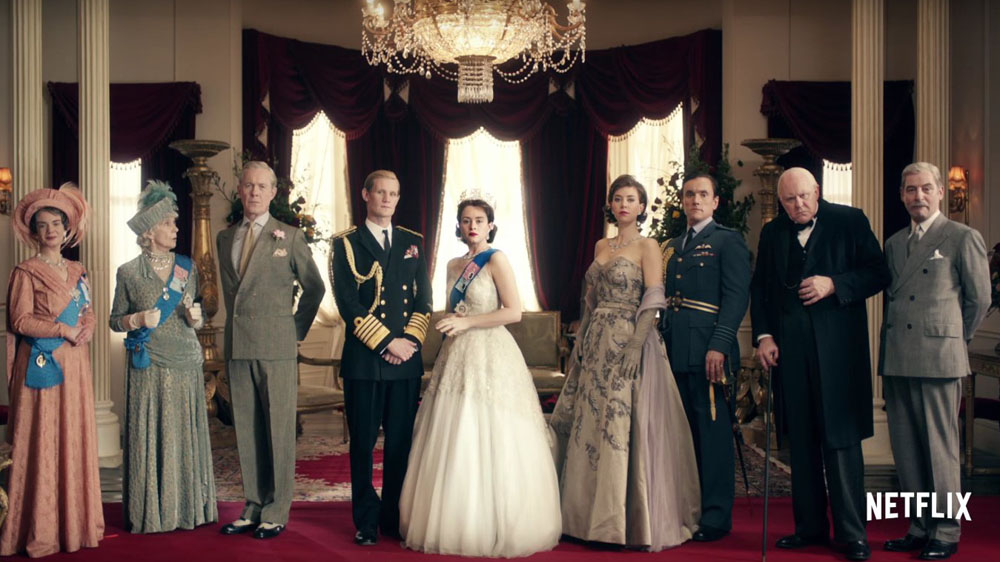 The second season of The Crown is expected to debut on Netflix this November.

Are you looking forward to the return of The Crown? Let us know below…