The writers of Channel 4’s Humans have hinted that William Hurt’s character Dr. Millican could come back, despite his death in the first season.

Discussing the possible return of Dr. Millican, whose equivalent character in Swedish original came back as a ‘grief-bot’, executive producer Jonathan Brackley told TV Line: “Well, we’re not going to rule anything out. Tonally, there is a question of whether that would work in the tone of our show, which is a bit different from the Swedish one.”

He added: “It’s questionable whether William Hurt arriving in a box at the door would be right for the tone of our show. It was for theirs; it was great. It was a bit creepy, it was funny, it was fantastic and weird. We’re not ruling anything out at this stage and that’s all I can say on that at the moment.” 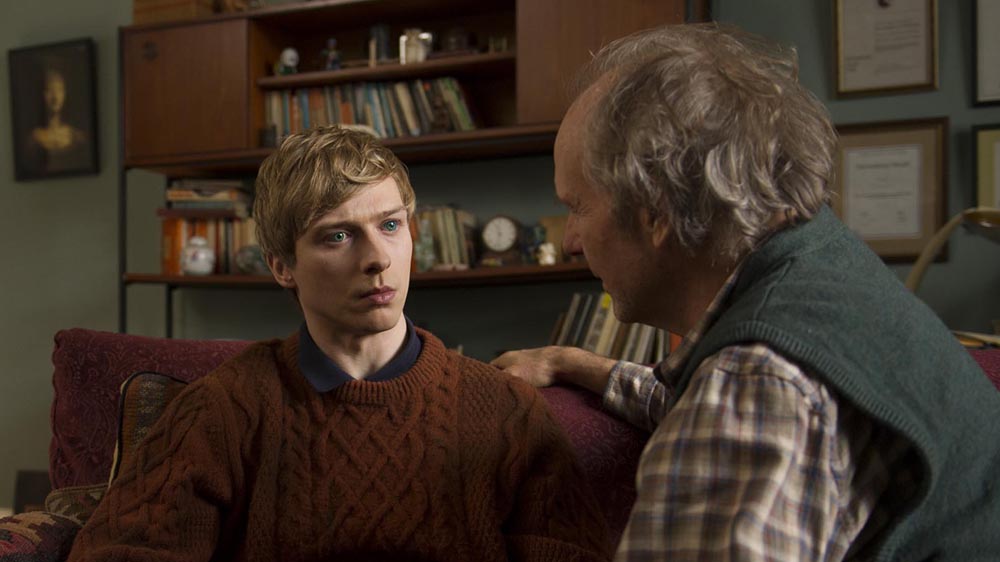 Executive producer Sam Vincent also suggested that Season 2 will be “a further departure” from the storylines of Swedish series Real Humans.

The Spooks writer said: “That’s not really a deliberate choice to look at the second season and say, ‘We’re going to do something really different.’ It’s very much a reflection of the organic process of adapting something. If you watch our first episode, you’ll see many, many similar things to the first episode of the original, but then you make one or two little changes and in the process, those changes magnify…”

He explained: “What we definitely will do is steal every great thing we can from the original. [Laughs] But I think for Season 2, we’ll be looking at the original more as a… treasure chest than a blueprint. They have so many wonderful and brilliant ideas, and even if their stories are going down a different track, we can just cherry-pick everything that works for us.”

The writers have described bringing the Hawkins family back as a “big challenge”.