The writers of Channel 4’s Humans have revealed bringing the Hawkins family back next season will be a “big challenge”.

He added: “The big challenge for us is to create stories for [Season] 2 that bring the Hawkins family back into it. We can tell those ground-level, domestic, really emotional stories that we did in [Season] 1 but we can also tie them into the bigger story and the jeopardy-filled aspects of the plot… If we can do that, that’s very satisfying: to see these very ordinary human beings with these very extraordinary machines. We think we’ve cracked a couple of good ways to really tie them back into the big story.” 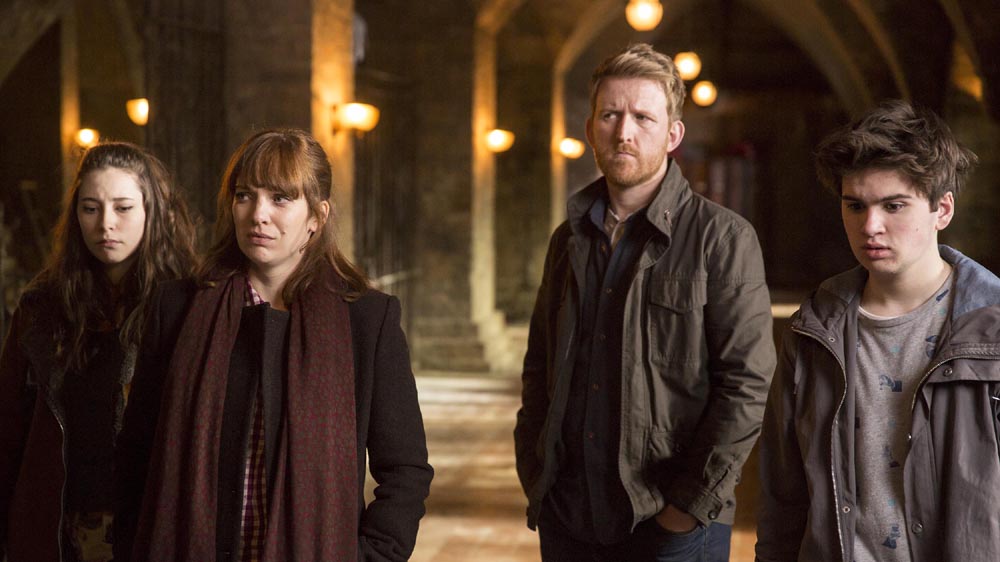 Executive producer Jonathan Brackley also hinted that Joe and Laura’s apparent reunion following his indiscretion with Mia might not be certain: “We certainly didn’t intend it to be completely resolved. It’s too big a divide between them to resolve in such a swift way toward the end of that episode. At the very end of [the finale], when they come back into the room together, they exchange a look. We intended that look to be slightly ambiguous.”

The Spooks writer teased: “There’s certainly a note of division that’s something we’re going to explore in [Season] 2.”

Asked about their hopes for the long-term future of Humans, Vincent and Brackley joked last month: “Six seasons and a movie!”