Marcella will return to ITV for a second season next year.

Written by Swedish novelist Hans Rosenfeldt, the creator of The Bridge, the crime thriller launched on ITV in April with 8 million viewers and a 29% share of viewing.

Set in contemporary London and described as “Scandinavian noir on the streets of Britain”, the eight-part first season saw Marcella (Anna Friel) get involved in a serial murder case where the modus operandi of the killer bore a striking resemblance to an unsolved spate of killings from a decade ago.

Hans Rosenfeldt commented: “I was delighted at the reaction to the first season and am thrilled to be revisiting Marcella for ITV. In the second season, the audience will get the opportunity to spend more time in her world, further exploring some of the characters and getting to know them better.” 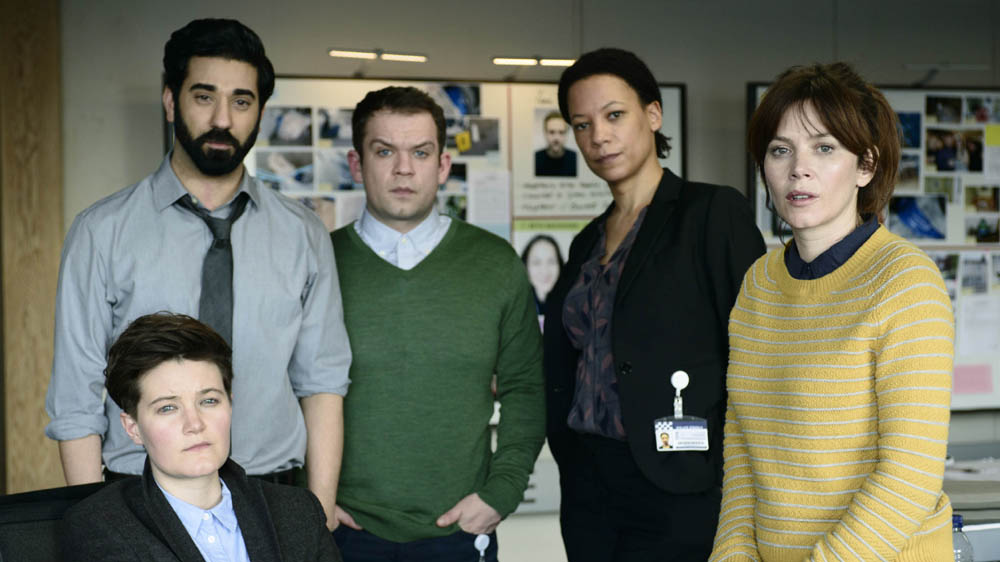 ITV’s Controller of Drama Victoria Fea said: “The audience reaction to Marcella was incredible. We’re delighted to be confirming a second series and to be working with Anna, Hans, Tony and Nicola on a new story. Hans created a compelling character in Marcella and the audience are keen to know what happened next.”

Are you looking forward to the return of Marcella? Let us know below…