John Barrowman has responded to the recent rumours that he may be returning to Doctor Who as Captain Jack Harkness.

The Arrow star recently prompted speculation that he might be appearing in this year’s Christmas special with a teasing video message.

Interviewing the actor on The One Show last night to promote his new novel, host Alex Jones asked: “Doctor Who or Torchwood, are you coming back for either of them?” 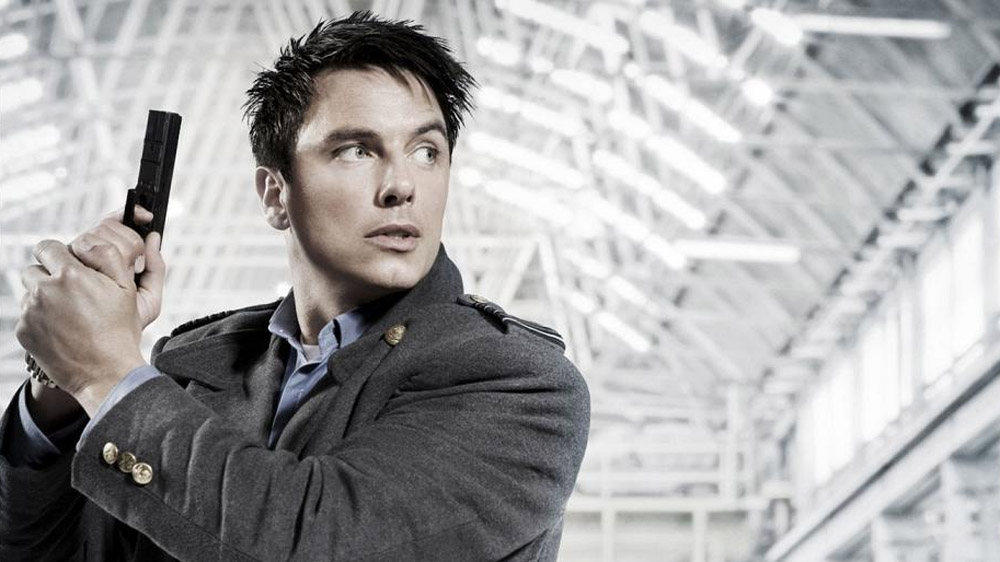 Barrowman posted a photo of himself yesterday dressed up in his own costume at the Doctor Who Experience in Cardiff.

Doctor Who showrunner Steven Moffat has said before that the return of Captain Jack “would have to be seismic, not routine”, but that the possibility of him returning is “never, ever closed off.”

Would you like to see Captain Jack back in Doctor Who or new Torchwood episodes? Let us know below…