Hurt’s Doctor was introduced in 2013’s ‘The Name of the Doctor’ and featured alongside the Tenth and Eleventh Doctors in the 50th anniversary special, ‘The Day of the Doctor’.

Big Finish executive producer Jason Haigh-Ellery commented: “I have been a huge fan of John since first seeing him in the repeats of I, Claudius in the 1980s and in his Oscar-nominated role as the eponymous The Elephant Man. Watching his performance in ‘The Day of the Doctor’ I did find myself fantasising that some far off day we might have the chance to work with him on the audio adventures of Doctor Who and now two short years later it’s happened!”

He added: “John wove a fantastic character together from a great script by Steven Moffat. Now we have the chance to get to know that character more and hear John stretch in the role. We’re all in for a hell of a ride as the War Doctor engages in battle. But who are the greater threat – the Daleks or the Time Lords?” 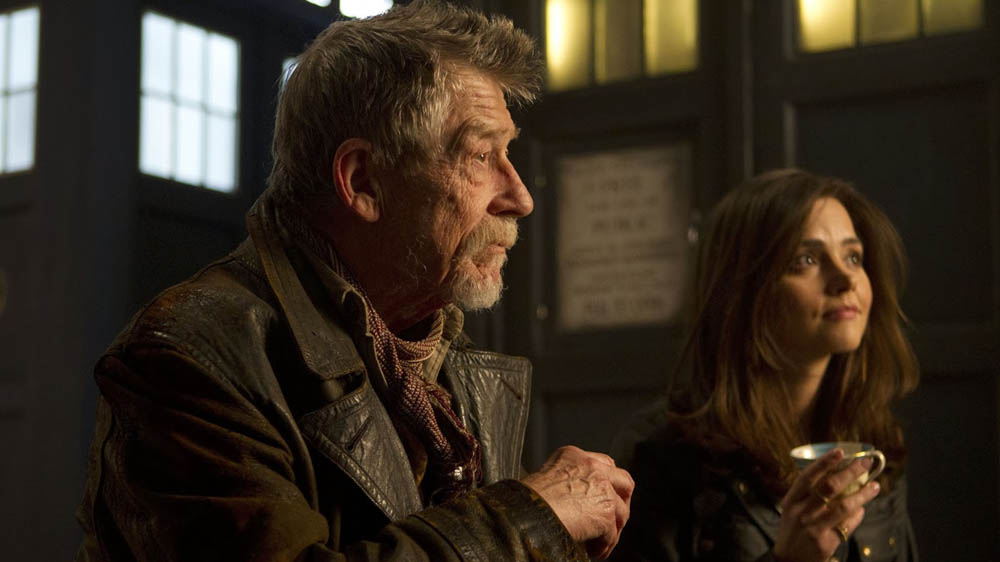 The audio adventures of The War Doctor will be told over four boxsets, each containing three linked hour-long episodes.

The first set is entitled ‘Only The Monstrous’ and will be released in December 2015. It is written and directed by Nicholas Briggs (Doctor Who: Dark Eyes). 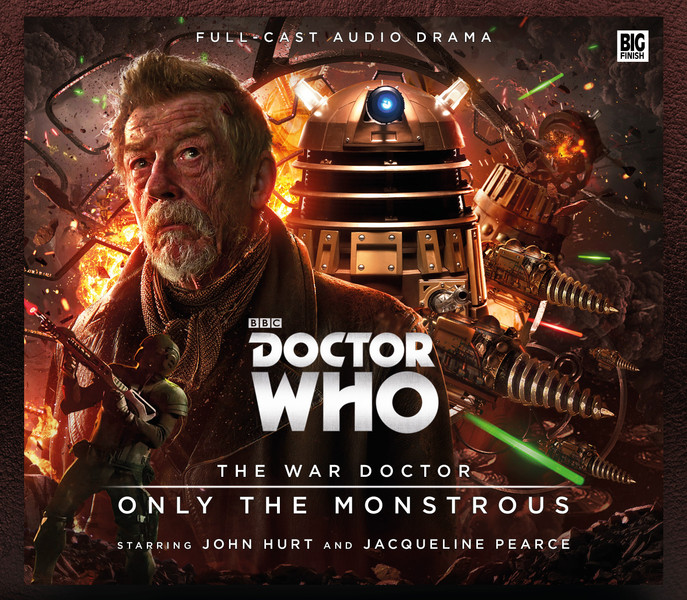 Briggs teased: “The story of the Doctor who refuses to call himself the Doctor in order to do the unthinkable upon the ultimate battlefield — all of space and time — was irresistible to me. Such a deeply disturbing and engaging character created by the formidable talents of writer Steven Moffat and actor John Hurt. It’s such a privilege to be working on this.”

Blake’s 7 star Jacqueline Pearce will play Time Lord Cardinal Ollistra — an arch manipulator who is waging the Time War against the Daleks. 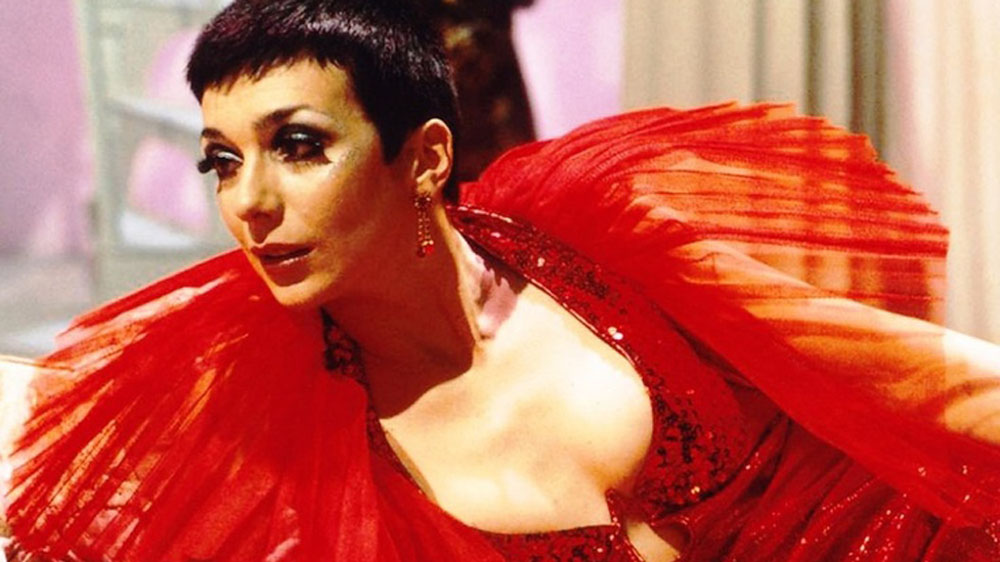 The second volume of adventures, ‘Infernal Devices’, will follow in February 2016 and is written by John Dorney, Phil Mulryne and Matt Fitton.

Volume 3 and Volume 4 are currently in pre-production.

Producer David Richardson commented: “What an utter privilege it is to work with such an iconic actor, playing such a brilliantly devised role. This is Doctor Who at its darkest — the era in which our hero casts aside his core values in order to try and save the galaxy in its most terrible hour. We promise bold and brilliant story-telling with gripping character drama, and epic and cinematic audio productions.”

A prequel boxset to the saga, titled Doctor Who: The Eighth Doctor — The Time War, will follow the early stages of the Time War from the Eighth Doctor’s perspective. Set for release in November 2017, the set will star Paul McGann alongside characters first introduced in the War Doctor box sets.

Season 9 continues next Saturday on BBC One with ‘Before the Flood’.

Are you looking forward to the return of the War Doctor? Let us know below…