Doctor Who star Karen Gillan has joined the cast of HBO’s new “provocative period drama” pilot, The Devil You Know.

Co-written by Orange Is The New Black creator Jenji Kohan, Deadline reports that The Devil You Know will explore the infamous Salem Witch Trials in 17th century New England, “where intolerance and repression set neighbor against neighbor and led a town to mass hysteria”. 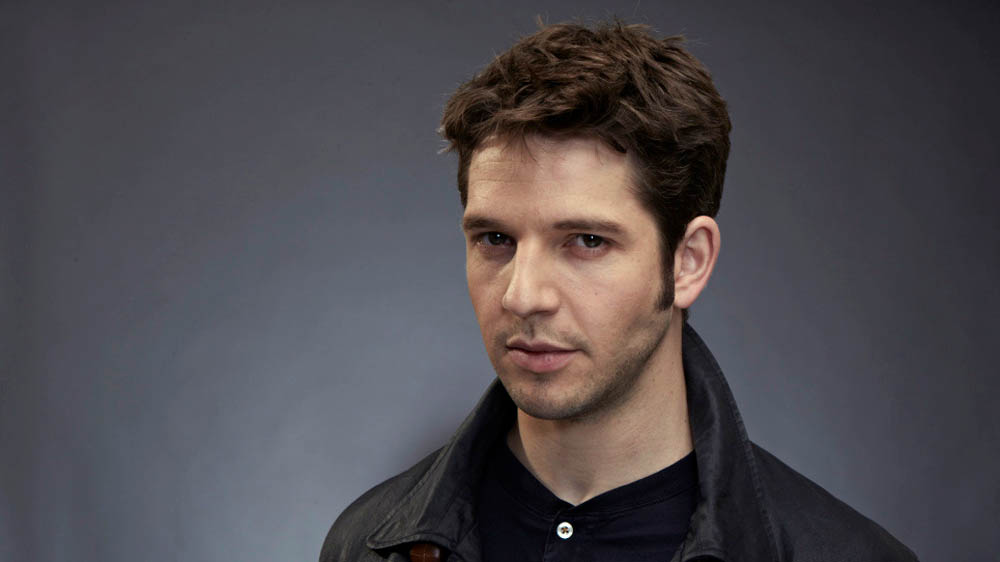 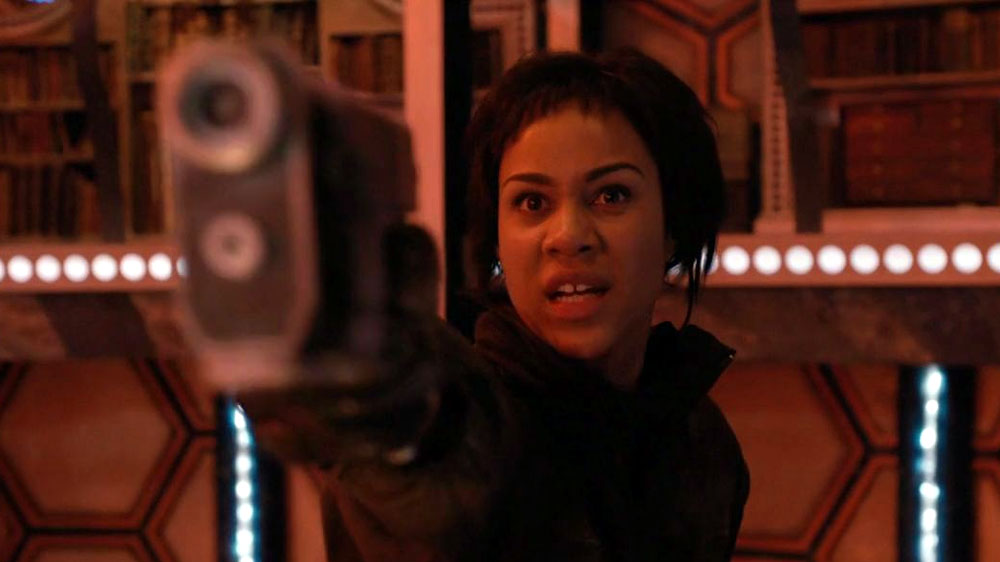 Do you like the sound of The Devil You Know? Let us know below…