The director of Guardians of the Galaxy has revealed that Marvel has already approached him about making another sequel.

Guardians Of The Galaxy Vol. 2 is currently filming at Pinewood Atlanta Studios in Fayette County, Georgia and the shoot is expected to continue until June. 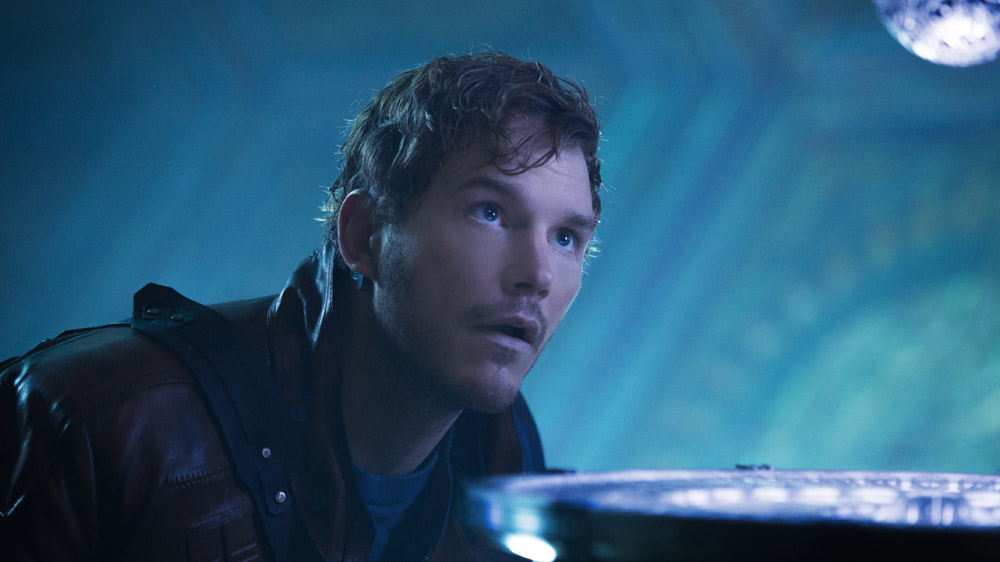 In the latest fan Q&A on his Facebook page, writer/director James Gunn was asked about what he’s got coming up after making Vol. 2 and revealed that Marvel has already discussed the possibility of making a third Guardians of the Galaxy film with him.

Gunn wrote: “Right now I really am just concerned with doing Guardians of the Galaxy Vol 2. I’m not sure what I’m going to do after this… Marvel has talked to me about continuing on. I’m not sure if that’s what I want to do or if that’s not what I want to do. I really just want to make Guardians of the Galaxy Vol 2 the greatest possible movie that I can, and something that’s as honest and sincere and true as it can possibly be”.

> Buy Guardians of the Galaxy on Blu-ray on Amazon.

The director recently confirmed that Karen Gillan will have a bigger role in the sequel: “It’s exciting to have Karen Gillan and Michael Rooker around more.”

Are you hoping for more Guardians of the Galaxy movies? Let us know below…