A third season of Black Mirror will begin filming later this year.

Charlie Brooker and executive producer Annabel Jones will continue to serve as showrunners for the new episodes, Deadline reports.

The writer commented: “It’s all very exciting — a whole new bunch of Black Mirror episodes on the most fitting platform imaginable. Netflix connects us with a global audience so that we can create bigger, stranger, more international and diverse stories than before, whilst maintaining that Black Mirror feel.”

He joked: “I just hope none of these new story ideas come true.” 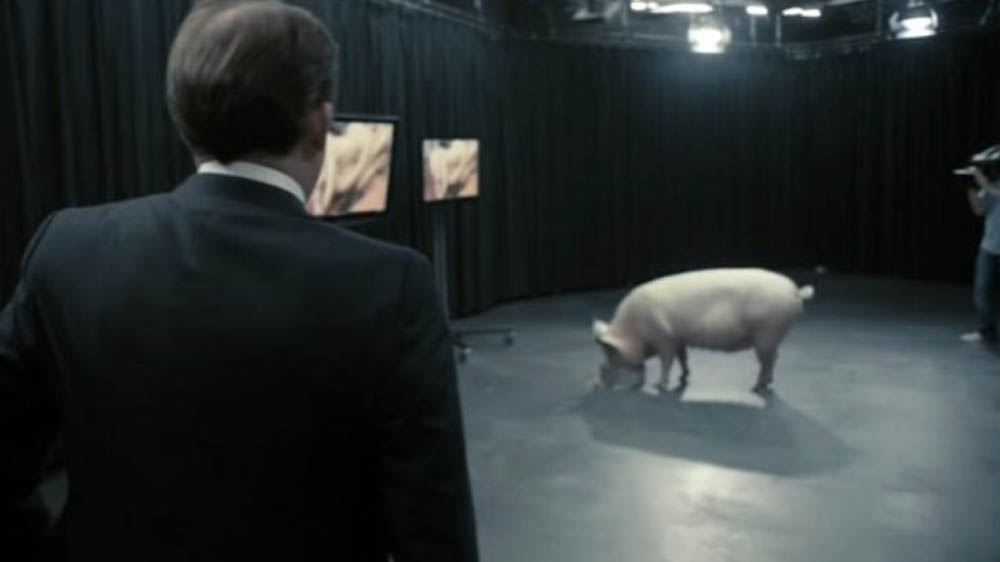 Are you looking forward to more Black Mirror? Let us know below…