Doctor Who writer Steven Moffat has revealed that Peter Capaldi “came close to staying” for a fourth season.

Capaldi announced last month that he will be departing the show in this year’s Christmas special, which is also Moffat’s final episode as showrunner.

Moffat told Broadcast: “It took Peter [Capaldi] a long time to make up his mind. Chris [Chibnall] tried to persuade him to stay.”

He added: “I knew it was a possibility that he’d leave because Doctors tend to do three years. I thought that he might want to opt out, rather than go through the trauma of a change in command and maybe leaving a year later anyway. But I think he came close to staying.” 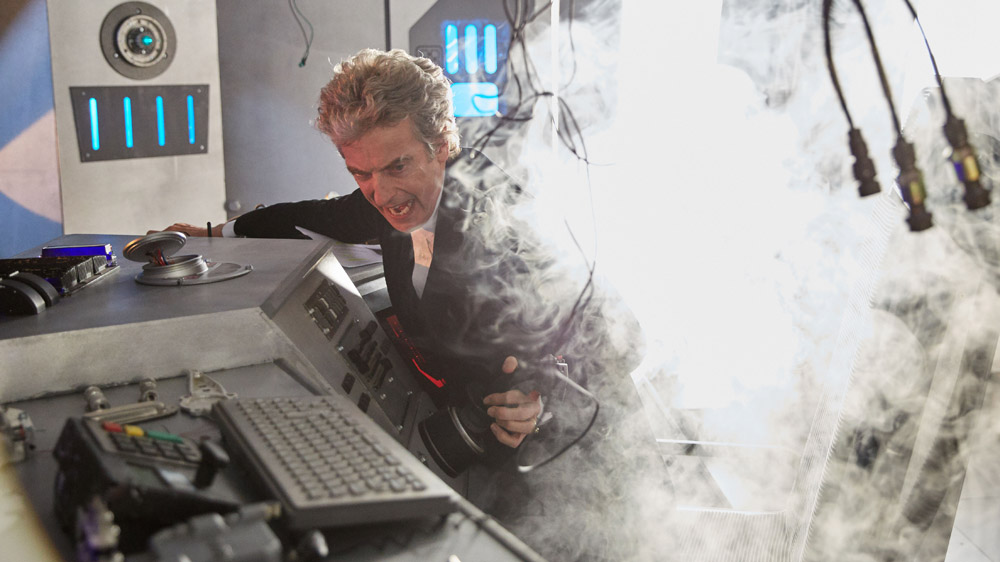 Peter Capaldi recently commented: “One of the greatest privileges of being Doctor Who is to see the world at its best. From our brilliant crew and creative team working for the best broadcaster on the planet, to the viewers and fans whose endless creativity, generosity and inclusiveness points to a brighter future ahead.”

12 new Doctor Who episodes have been filming in Cardiff since June 2016, with Pearl Mackie and Matt Lucas joining Capaldi as the Doctor’s latest companions, Bill Potts and Nardole.