It looks like 2017 might be the year of Sherlock vs Sherlock, as Robert Downey Jr. announces that a third movie in his Sherlock Holmes franchise is happening.

Chatting to Shortlist as part of the press tour for Captain America: Civil War (which features Sherlock star Martin Freeman), the Iron Man actor revealed: “We’ll attempt to make one this year.”

He added: “When we’re making those Sherlock movies it is off the hook. It really is a big deal to go and do those movies. I’m tired all the time, but I’m excited about it.”

Starring Downey Jr. as the titular detective and Jude Law as Watson, Guy Ritchie’s first Sherlock Holmes movie was released in 2009 and was followed by Sherlock Holmes: A Game Of Shadows in 2011. 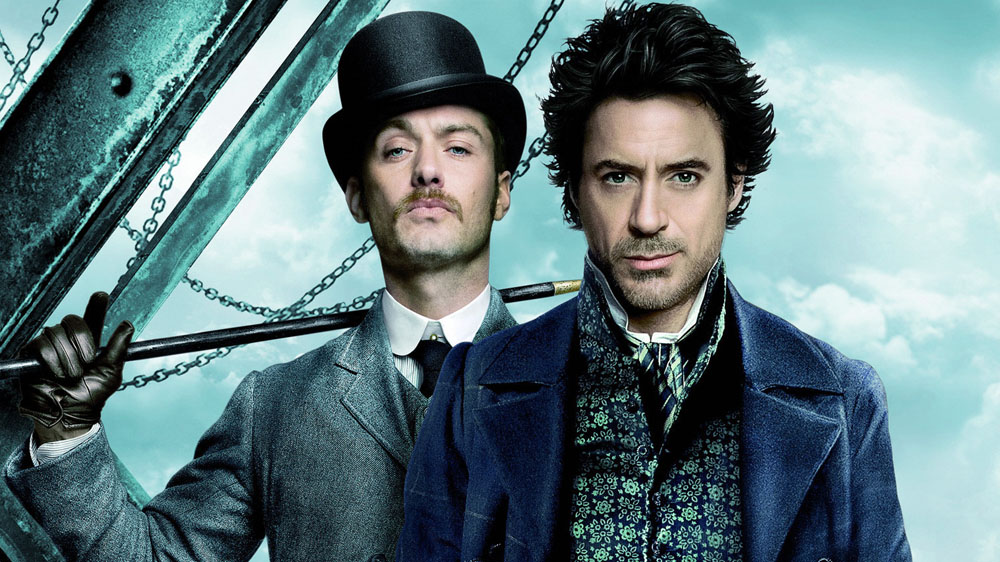 Downey Jr. joked: “If we could shoot it on Skype, we could have done in a week.”

A script for Sherlock Holmes 3 is currently being worked on by Iron Man 3 writer Drew Pearce.

The fourth season of BBC One’s Sherlock is in production now in Cardiff and is expected to air in early 2017. 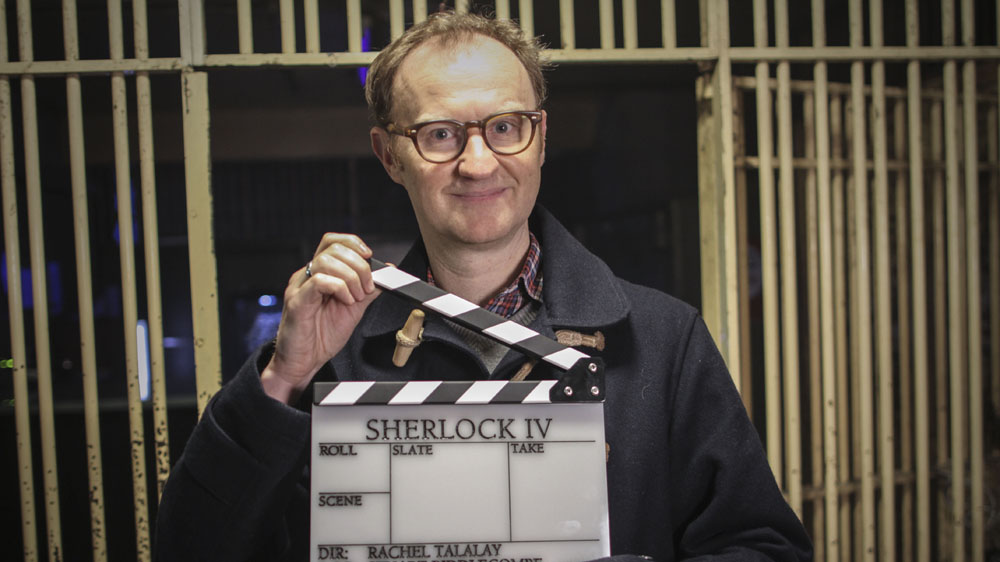 Jude Law hinted to Empire last year that a third movie would be “smarter and cleverer” than the first two movies.

Are you looking forward to Sherlock Holmes 3? Let us know below…